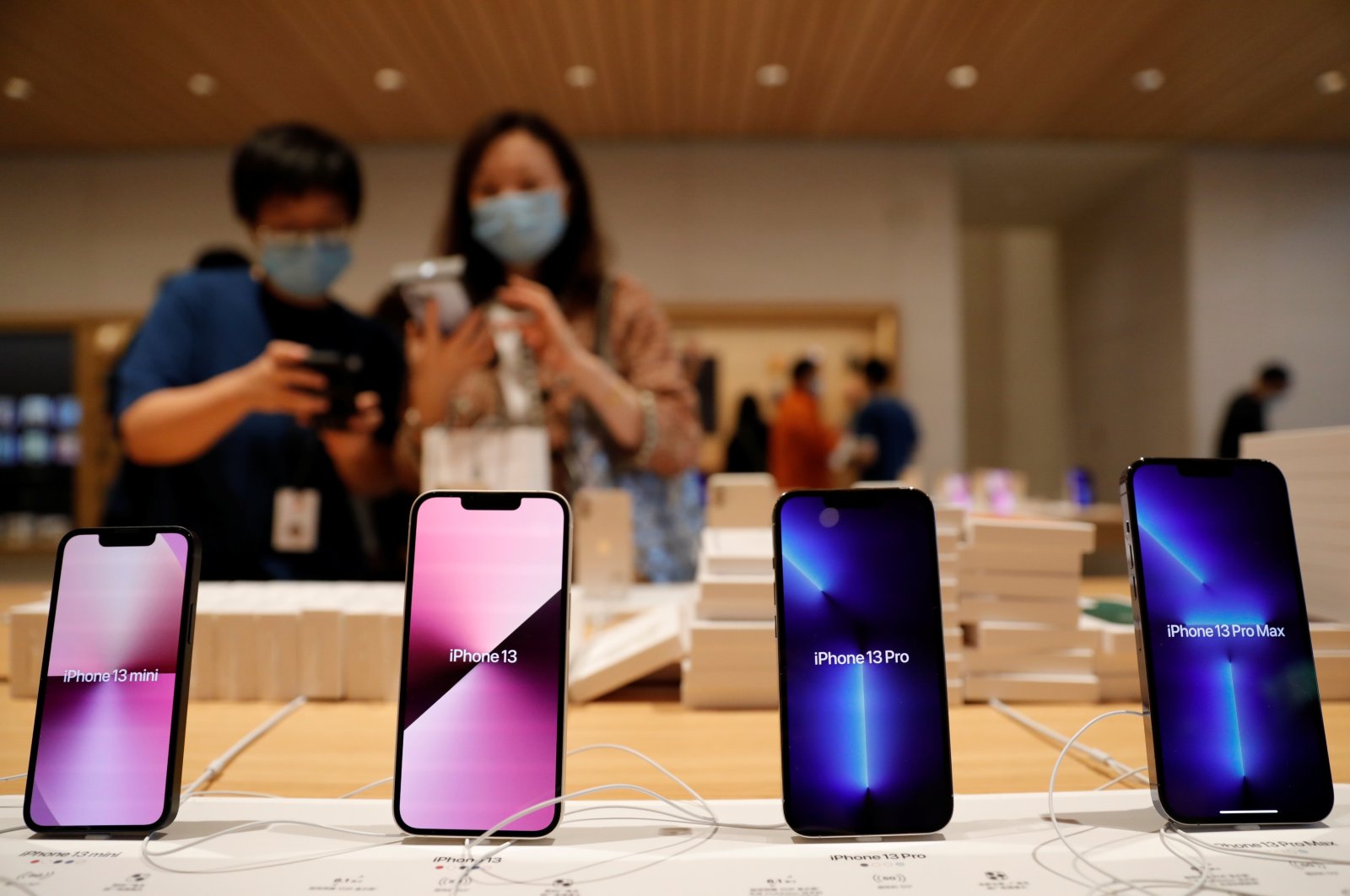 Tech giant Apple is likely to slash production of its iPhone 13 by as many as 10 million units due to the global chip shortage, Bloomberg News reported, citing people familiar with the matter.

The company was expected to produce 90 million units of the new iPhone models by the end of this year, according to Bloomberg on Tuesday. The report said Apple told its manufacturers that the number of units would be lower because chip suppliers including Broadcom and Texas Instruments are struggling to deliver components.

Shares of Apple fell 1.2% in after-hours trading, while Texas Instruments and Broadcom were both down about 1%.

In July, Apple forecast slowing revenue growth and said the chip shortage, which had started hitting its ability to sell Macs and iPads, would also crimp iPhone production. Texas Instruments also gave a soft revenue outlook that month, hinting on chip supply concerns for the rest of the year.

The chip crunch has put immense pressure on industries from automobiles to electronics, leading many automakers to temporarily suspend production.

“Apple will be running into a 5 million-plus iPhone 13 unit shortage for the holiday season if consumer demand keeps up at this pace,” he added.

With its massive purchasing power and long-term supply agreements with chip vendors, Apple has weathered the supply crunch better than many other companies, leading some analysts to forecast that iPhone 13 models released in September would have a strong sales year as consumers looked to upgrade devices for 5G networks.

Jeff Fieldhack, research director for Counterpoint Research, said the reported Apple production cut could also be part of the iPhone maker’s normal launch process of over-ordering devices to be prepared for an initial customer rush and then trimming orders as sales trends become clearer.

Fieldhack said iPhone 13 sales appear to be healthy and higher than last year’s iPhone 12, and Counterpoint is not changing its estimate of 85 million to 90 million iPhone 13 sales for the fourth quarter.

CEO Tim Cook warned during quarterly earnings reports in late July that supply chain constraints would have an even bigger impact on the current quarter than it had in the previous three months.

He pointed out that electronic chip shortages were affecting all parts of the industry, not just Apple, and stemmed from significantly higher-than-expected demand.