Apple's FaceTime to be available on Windows, Android 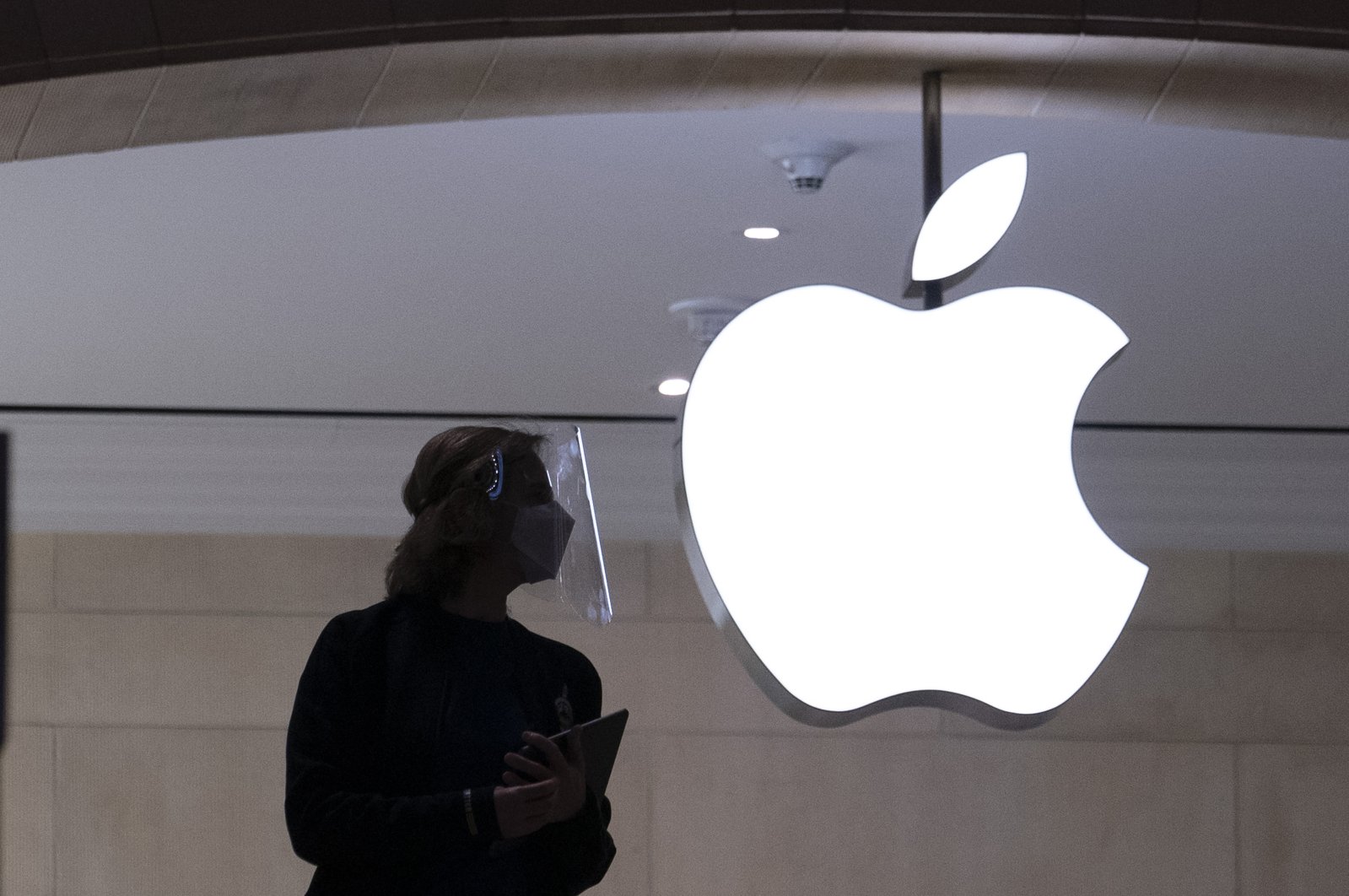 The move, which puts Apple in more direct competition with companies like Zoom Video Communications Inc. which gained prominence during the pandemic, was the first major announcement from Apple's annual meeting for software developers.

"When talking on a video call, many of those signals can get lost, leaving us feeling drained,” Federighi said.

The Apple Worldwide Developers Conference, being held online for the second year because of the pandemic, typically attracts thousands of app developers, many of whom hope the company will be listening to their concerns.

"To bully and gaslight developers into thinking that we need to be kissing Apple's feet for permitting us to add billions of dollars of value to their platform is not only greedy, stingy, and morally reprehensible, but deeply insulting," Arment wrote in a blog post.

Apple did not immediately return a Reuters request for comment on the sentiments about its App Store policies.

Apple's control over what apps make it onto its app platform and its commissions of 15% to 30% on digital sales have come under regulatory scrutiny and were at the heart of a three-week antitrust lawsuit brought by "Fortnite" creator Epic Games, where a federal judge is considering how to rule.

Apple has said its App Store practices grow the market for mobile software by creating an environment for paid apps that consumers trust.

Last week, the company highlighted a study it funded that found apps generated $643 billion in billings and sales last year, 90% of which were exempt from Apple's commissions.

"The result isn't just incredible apps for users: it's jobs, it's opportunity, and it's untold innovation that will power global economies for many years to come," Apple Chief Executive Tim Cook said in a statement about the study.

Not all developers have negative sentiments, said Ben Bajarin, chief executive at Creative Strategies who has been surveying Apple developers and found more than 90% have no plans to stop making apps for Apple devices.

Smaller independent developers that make $1 million or less per year and pay smaller fees tend to feel more positive about the value Apple provides than do developers at larger companies who pay higher fees, according to the results from more than 400 developers so far in the ongoing survey.

However, some complaints are widespread, with more than half of developers saying fees should be capped at 10%, and many wanting more clarity around reasons for rejecting apps from the App Store and how to resolve such issues, Bajarin said.

"Developer support is definitely something that's a pain point," he said.