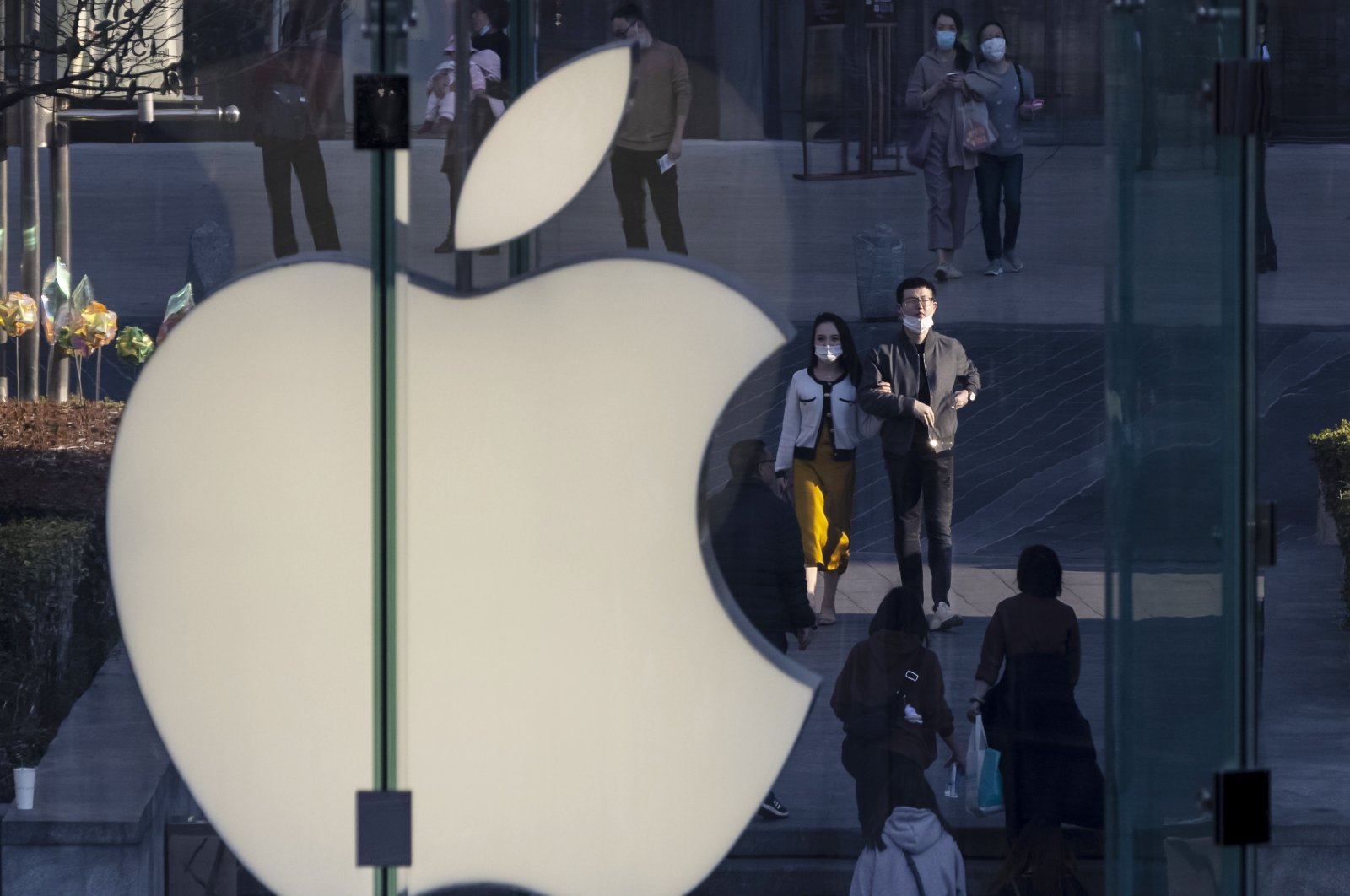 This equates to the company adding a firm to its portfolio every three to four weeks, Cook said on Tuesday during Apple's annual meeting of shareholders, a report by the BBC noted.

The CEO said that the purchases were for the most part aimed at acquiring technology and talent.

The largest acquisition Apple made in the last 10 years was the $3 billion purchase of headphone maker Beats Electronics founded by rapper and producer Dr. Dre. It also acquired the music recognition software Shazam for $400 million in 2018 but often acquires small tech companies as well as other large-scale investments.

The company's acquisitions and investments are restricted but have been made in several different fields. According to the report, in the past year, it bought several artificial intelligence (AI) companies, a virtual reality events business, a payments startup and a podcast business, among others. It also purchased a self-driving shuttle firm, Drive.ai, in 2019.

Apple is a profitable company worth more than $2 trillion and recently reported its strongest quarter in terms of revenue of all time, bringing in $111.4 billion in the first quarter of its 2021 fiscal year, the report added.

However, when compared with its tech rivals, the value of its total acquisitions, though abundant, is below the values of, for example, Microsoft’s $26 billion purchase of LinkedIn, Amazon’s $13.7 billion payment for Whole Foods and Facebook’s purchase of WhatsApp for $19 billion.