Apple edges past Amazon to become most valuable brand 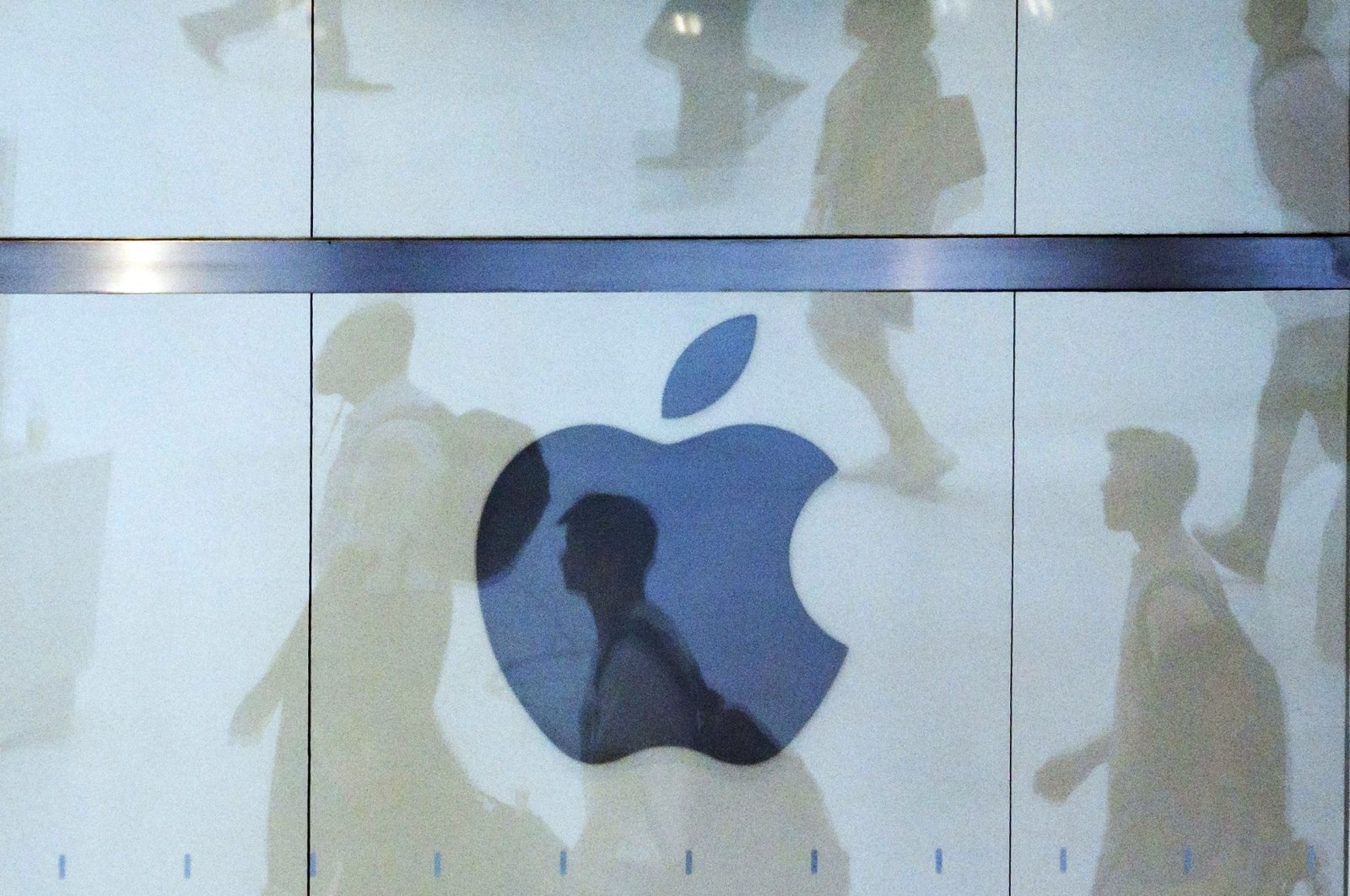 Apple swept past Amazon and Google with an explosive 87% annual growth in brand value, making it the world's most valuable brand for the first time since 2016, according to the Brand Finance Global 500 2021 ranking.

Microsoft remains in fourth place with a 20% rise in brand value to $140.4 billion.

Samsung stayed at the fifth position, Walmart inched up to sixth and Facebook stayed in seventh.

Technology companies are ruling the roost in brand value, accounting for 14% of the total brand value in the 2021 ranking, with 47 brands having a combined brand value just shy of $1 trillion dollars at $998.9 billion.

Technological innovation-driven companies have significantly boosted their brand values as working from home is becoming the new normal in a year marked by global lockdowns. There has been an unprecedented reliance on digital communication, retail and entertainment.

The brand value of Apple leapfrogged above Amazon and Google due to the success of its diversification strategy as it began to focus on developing its growth strategies above and beyond the iPhone, which accounted for half of 2020 sales. It had accounted for two-thirds of 2015 sales.

Meanwhile, Amazon also grew its brand value a healthy 15% as it benefitted considerably from the pandemic and the resulting unprecedented surge in demand as consumers turned online following store closures.

Amazon acquired 11 passenger planes to expand its air logistics capabilities. Further, the brand announced its entry into the health sector with the launch of Amazon Pharmacy and fitness tracker Halo.

Amazon's growth strategy has been marked by daring diversifications. Though its brand value edged up a percent, Google recorded its first-ever revenue decline as a result of the pandemic.

The vast majority of the brand's revenue comes from advertising, which took a hit over the last year as marketing budgets tightened.

Electric car major Tesla's brand value was up 158% to $32.0 billion, the fastest growing brand in the Brand Finance Global 500 2021 ranking.

Amazon's Chinese equivalent, Alibaba.com, was the second-fastest-growing brand, up 108% to $39.2 billion.

In the automobile industry, Toyota was the most valuable brand, up 2% to $59.5 billion, followed by luxury carmaker Mercedes-Benz, with its brand value declining 10% to $58.2 billion.