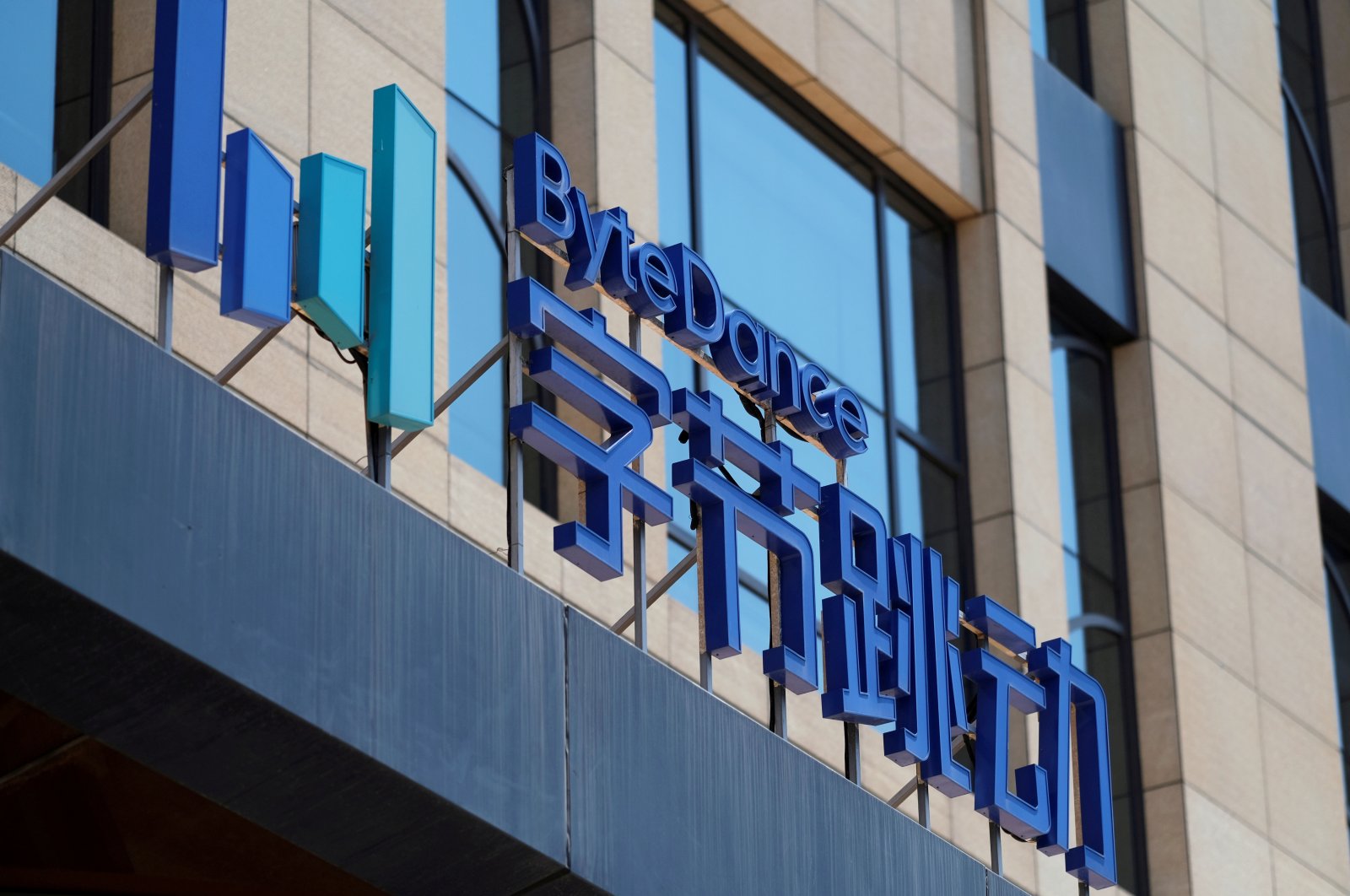 The Chinese government has taken stakes in Chinese entities owned by tech companies ByteDance and Sina Weibo, corporate records showed, amid a widening regulatory crackdown on the industry.

News of the stakes and the board seat was first reported by The Information on Monday.

WangTouZhongWen (Beijing) Technology, which is owned by three Chinese state entities including a fund backed by China's main internet watchdog, has a 1% stake in Beijing ByteDance Technology, according to shareholder data from the National Enterprise Credit Information Publicity System.

The stake gives Beijing a board seat at the subsidiary which holds some of the business licenses covering Douyin and Toutiao, some of ByteDance's most popular domestic apps, a source familiar with the matter said.

It does not give the Chinese government any stake in the firm's hit short video app TikTok, the source said. TikTok is not available in China.

The Chinese subsidiary "only relates to some of ByteDance's China-market video and information platforms, and holds some of the licenses they require to operate under local law," a ByteDance spokesperson told Reuters on Monday.

An affiliate, WangTouTongDa (Beijing) Technology, similarly holds a 1% stake in Beijing Weimeng Technology, Weibo's main domestic subsidiary, according to a separate government data report and filings it made to the U.S. securities regulator.

Weibo did not immediately respond to a request for comment. In the SEC filing, it said its unit received the investment from WangTouTongDa in April 2020 and that WangTouTongDa (Beijing) Technology had the right to appoint a director to Weiming's three-member board.

Although Chinese regulators have clamped down on a range of sectors, tech has come in for some of the harshest measures to date.

Regulators say they are concerned about issues ranging from its technology giants' market power to their management of user data and have launched antitrust probes, canceled deals and published new guidance for the sector.

The China Internet Investment Fund, which was established by the Cyberspace Administration of China and the country's finance ministry, fully owns WangTouTongDa (Beijing) Technology.