Beijing to order Tencent Music to give up music label exclusivity 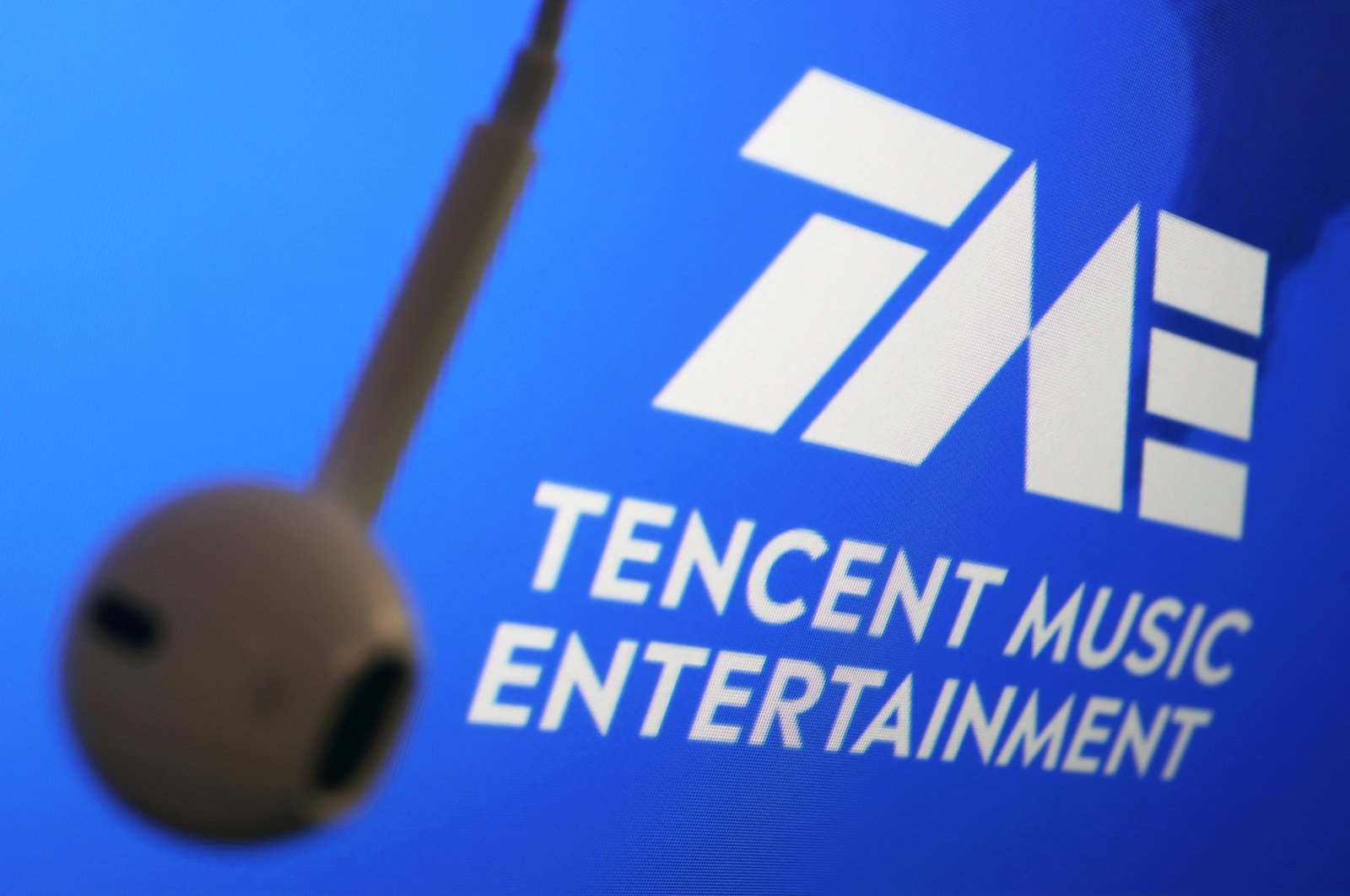 The logo of China's Tencent Music Entertainment Group is seen next to an earphone in this illustration picture taken March 22, 2021. (Reuters Photo)
by REUTERS Jul 12, 2021 11:32 am
RECOMMENDED

Chinese technology company Tencent Holdings’ music arm was ordered by the country's antitrust regulator to give up exclusive rights to music labels which it has used to compete with smaller rivals, according to two people with knowledge of the matter said Monday.

The State Administration of Market Regulation (SAMR) will also fine it 500,000 yuan ($77,150) for lapses in reporting the acquisitions of apps Kuwo and Kugou, the people told Reuters – a milder penalty than the forced sale indicated earlier this year.

SAMR, Tencent Holdings and Tencent Music Entertainment Group did not respond to Reuters' requests for comment.

The move is the latest in a clampdown to curb the economic and social power of China's once-loosely regulated internet giants. The campaign, which began late last year, has included a record 18 billion yuan fine on e-commerce firm Alibaba Group Holding Ltd. for abusing its market position.

In April, Reuters reported that SAMR aimed to fine Tencent Holdings at least 10 billion yuan, and that the social media leader was lobbying for leniency. Reuters also reported that SAMR had told Tencent Music it may have to sell Kuwo and Kugou.

Instead, SAMR will no longer require a sale but will impose the maximum 500,000 yuan fine for not properly flagging the 2016 app purchases for antitrust review, the people said on Monday.

"Personally, I think this punishment falls short and is even a boon for Tencent. The acquisitions obviously would restrict competition in the market, and should have been vetoed," said You Yunting, a lawyer with Shanghai-based DeBund Law Offices.

"It is too little a hit to Tencent Music's dominant position in the market," said You, a commentator on antitrust law.

Reuters could not determine whether Tencent Holdings faces any further antitrust penalty beyond the expected ruling on Tencent Music, China's dominant music streamer.

It became the subject of a SAMR investigation in 2018 which stopped the following year after the company agreed not to renew some of its exclusive rights, which normally expire after three years, Reuters previously reported.

It nevertheless kept exclusive rights to music from some acts, including Jay Chou, one of the Chinese-speaking world's most influential artists.

After SAMR's latest ruling, Tencent Music will at least be able to retain rights to music from some domestic indie acts, a person with knowledge of the matter told Reuters on Monday.

Losing exclusive rights means Tencent Music will likely have to redouble efforts to build a more interactive and lively community to engage with its users. The firm has also been diversifying its content through long-form shows and live talk shows to attract more paying users as well as advertisers.

Tencent Music is facing a mounting challenge from ByteDance, which is using its Douyin app – its Chinese version of TikTok – to promote music backed by sophisticated algorithms.