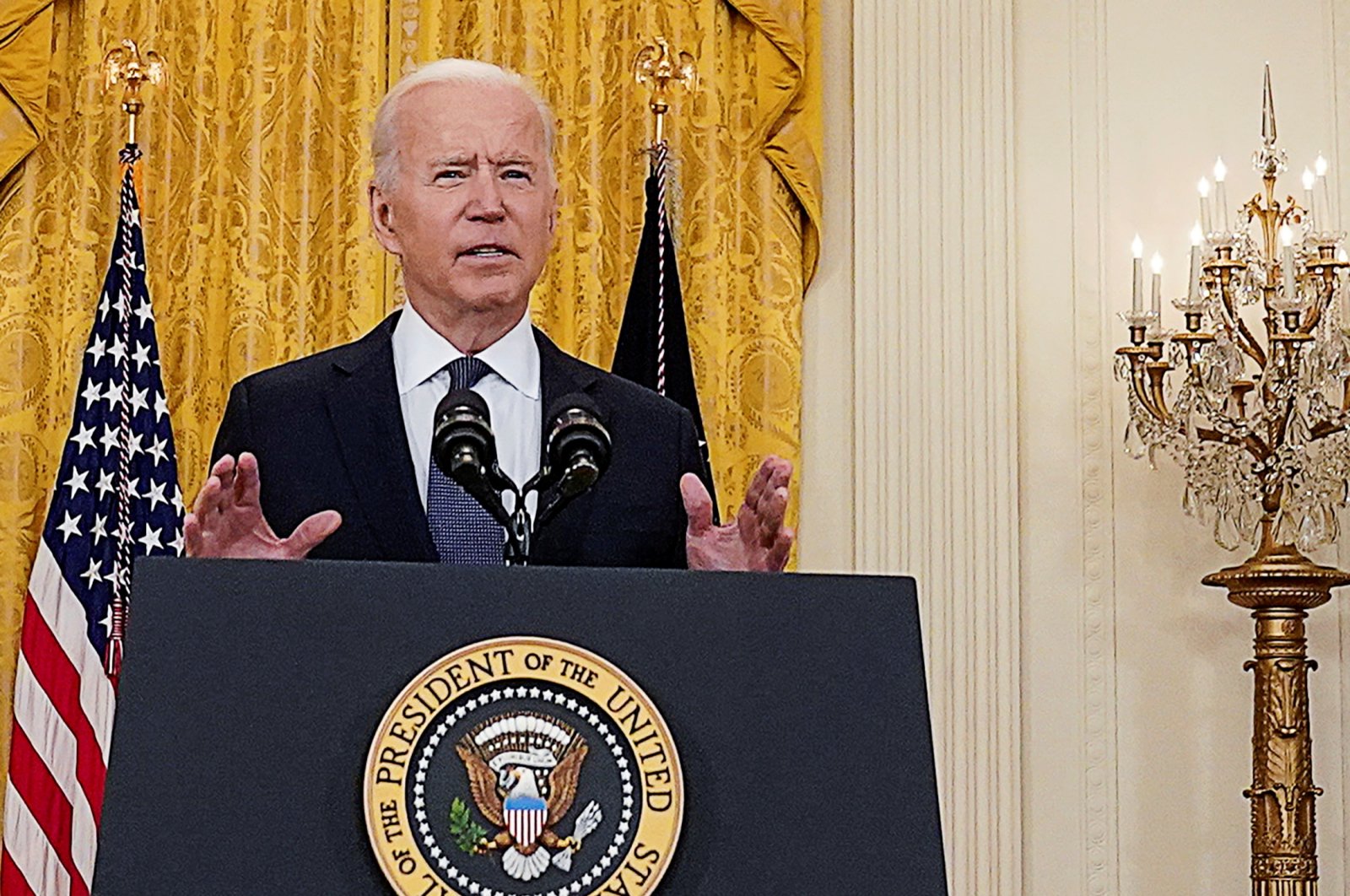 President Joe Biden intends to this week overhaul a list of Chinese firms that United States investors are allowed to own shares in, as he reevaluates the world powers' post-Trump relationship while maintaining pressure on Beijing.

Donald Trump prohibited Americans from buying stakes in 31 Chinese companies that were deemed to be supplying or supporting China's military and security apparatus.

It was among a series of measures by the White House aimed at quelling the Asian giant's rise and which has left ties between the two severely strained.

Biden's new order will see the Treasury Department create a list of firms that would be hit with financial penalties for their links with China's defense and surveillance technology sectors, Bloomberg News reported without citing sources. The president is expected to sign the order this week, it added.

Previously, the sanctions and choice of targets were tied to a congressionally mandated Defense Department report.

The review came after two Chinese companies successfully challenged the order in court, and Biden said it was needed to be sure it was legally watertight and sustainable.

While the Biden administration has pledged to take a more diplomatic line with China following the upheaval of his predecessor, he has said he will keep to a strict line on several issues including defense and technology.

He is expected to keep the list largely intact, while the Treasury's Office of Foreign Assets Control will add new firms after consulting the departments of Defense and State.

A tough line on China has rare cross-party support on Capitol Hill, with lawmakers determined to keep a lid on its growing global clout.

"The U.S. government must continue to act boldly in blocking the Chinese Communist Party's economic predation against our industrial base," they said.