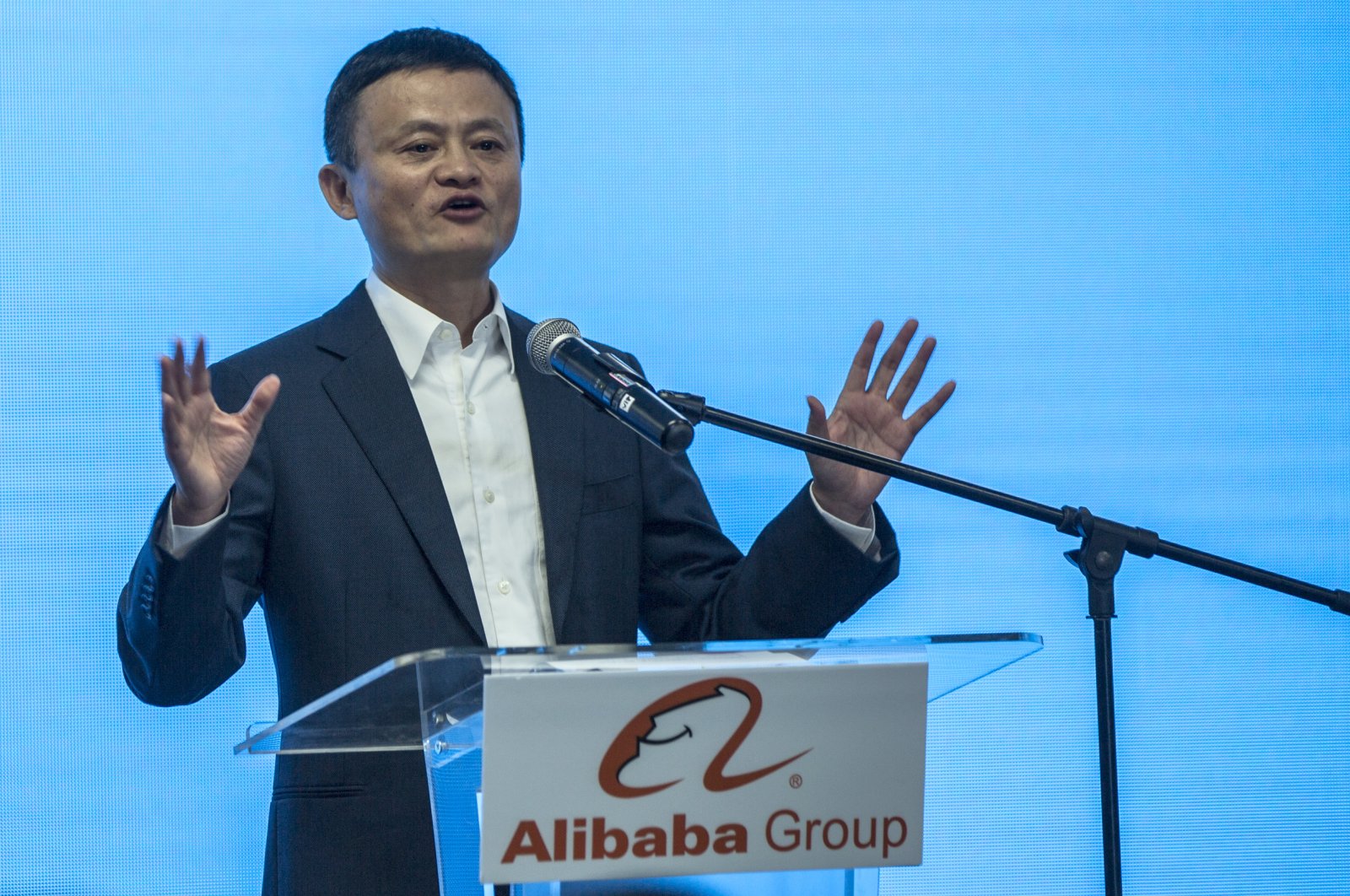 Alibaba Group founder Jack Ma is in Europe on a study tour, South China Morning Post (SCMP) reported on Tuesday, making it the Chinese billionaire’s first trip abroad in over a year.

Ma, who has largely been out of public view since a speech last year in which he publicly criticized China’s regulatory system, is in Spain for a study tour on agriculture and technology related to environmental issues, the report said, citing a source familiar with Ma’s schedule.

He was in Hong Kong spending “private time” with his family before flying to Europe, according to SCMP, which is owned by Alibaba.

Ma, a globe-trotter not known to shy away from the limelight, retired as Alibaba’s chairperson in 2019.

The Chinese billionaire has been keeping a low profile since delivering the speech in October 2020 in Shanghai criticizing China's financial regulators. That triggered a chain of events that resulted in the shelving of his Ant Group's blockbuster initial public offering (IPO).

While Ma made a limited number of public appearances in mainland China after that, as speculation swirled about his whereabouts, his recent visit to Hong Kong marked his first trip to the Asian financial hub since last October.

The former English teacher disappeared from public view for three months before surfacing in January, speaking to a group of teachers by video. That eased concern about his unusual absence from the limelight and sent Alibaba shares surging.

In May, Ma made a rare visit to Alibaba's Hangzhou campus during the firm's annual "Ali Day" staff and family event.

On Sept. 1, photographs of Ma visiting several agricultural greenhouses in the eastern Zhejiang province, home to both Alibaba and its fintech affiliate Ant, went viral on Chinese social media.

The next day, Alibaba said it would invest 100 billion yuan ($15.5 billion) by 2025 in support of "common prosperity," becoming the latest corporate giant to pledge support for the wealth-sharing initiative driven by President Xi Jinping.

Alibaba and its tech rivals have been the target of a wide-ranging regulatory crackdown on issues ranging from monopolistic behavior to consumer rights. The e-commerce behemoth was fined a record $2.75 billion in April over monopoly violations.

Earlier this year, regulators also imposed a sweeping restructuring on Ant, whose botched $37 billion IPO in Hong Kong and on Shanghai's Nasdaq-style STAR Market would have been the world's largest.