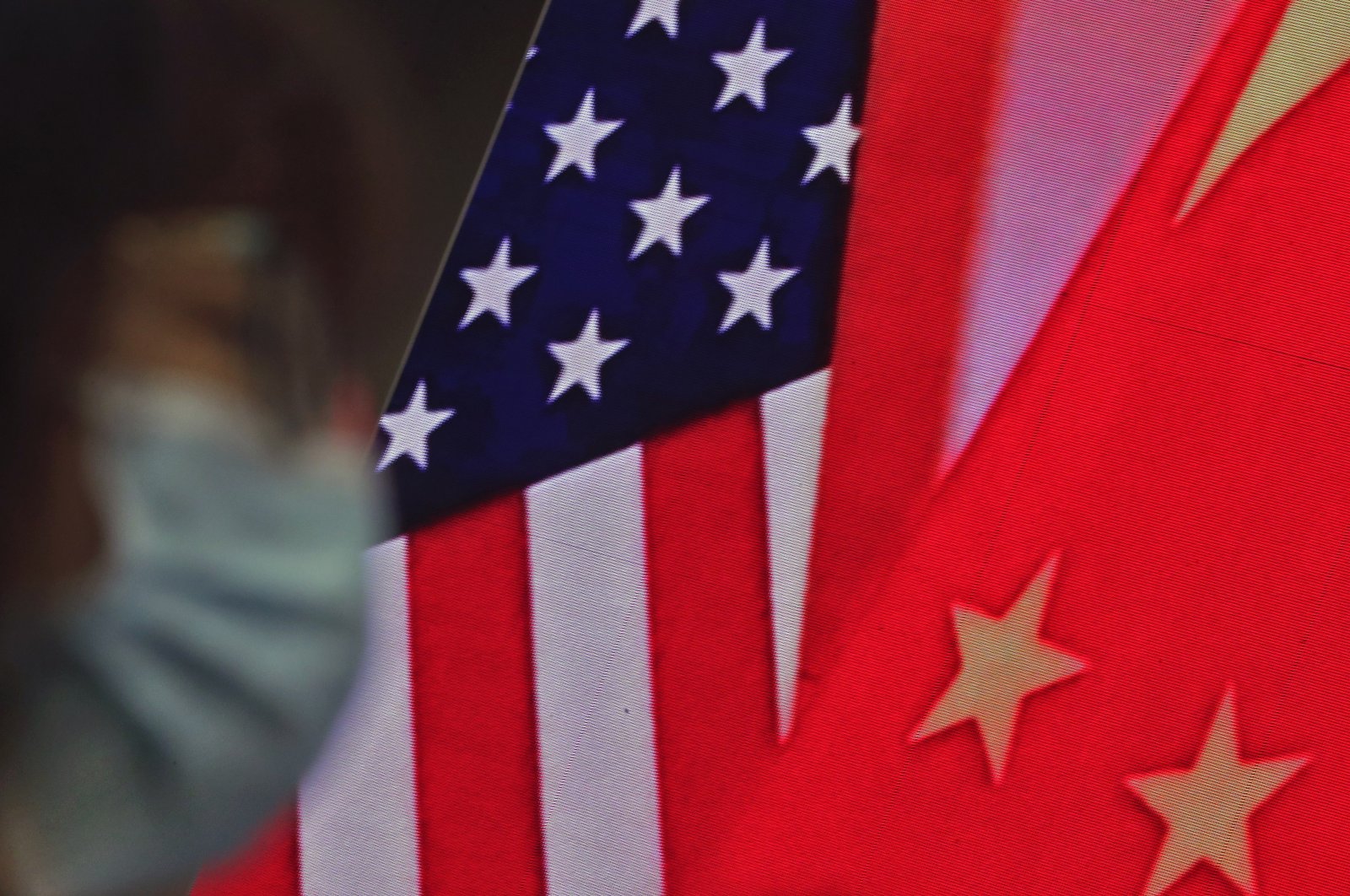 Beijing on Friday criticized the US administration's curbs on access to American technology for its supercomputer developers, saying the sanctions "only strengthen China's determination” to invent its own.

The sanctions announced Thursday are the latest sign President Joe Biden is sticking to the tough line taken by his predecessor, Donald Trump, toward Chinese tech industries seen by Washington as potential threats.

The step adds to conflict over the ruling Communist Party’s industrial plans, access to American technology and accusations of computer attacks and theft of business secrets.

“Containment and suppression by the United States cannot stop the pace of China’s scientific and technological progress, but will only strengthen China’s determination and will to innovate independently,” Zhao said.

Zhao said Beijing would protect its companies, echoing Chinese warnings after previous U.S. trade penalties that often are followed by no action.

The latest penalties block access to U.S. technology for researchers and manufacturers the Commerce Department said build supercomputers used by the Chinese military in weapons development. They can be used to simulate nuclear explosions and the aerodynamics of high-speed or stealth aircraft and missiles.

Biden has said he wants better relations with Beijing but has given no indication he will roll back sanctions imposed by Trump on Chinese telecom equipment giant Huawei and other companies.

The Communist Party has responded by declaring that accelerating efforts to transform China into a self-reliant “technology power” will be this year’s top economic priority.

Chinese supercomputers have set speed records but use U.S.-supplied processor chips and other hardware.

“The United States has implemented a technical blockade of China in the supercomputer field for a long time, but China’s supercomputers still lead the world due to independent innovation,” Zhao said.

Meanwhile, American telecom regulators are in the process of stripping three Chinese phone carriers of the right to operate in the U.S.

Trump also tried to force the Chinese owner of video service TikTok to sell its U.S. unit and issued an order barring Americans from investing in securities of companies deemed by the Pentagon to be linked to China’s military.