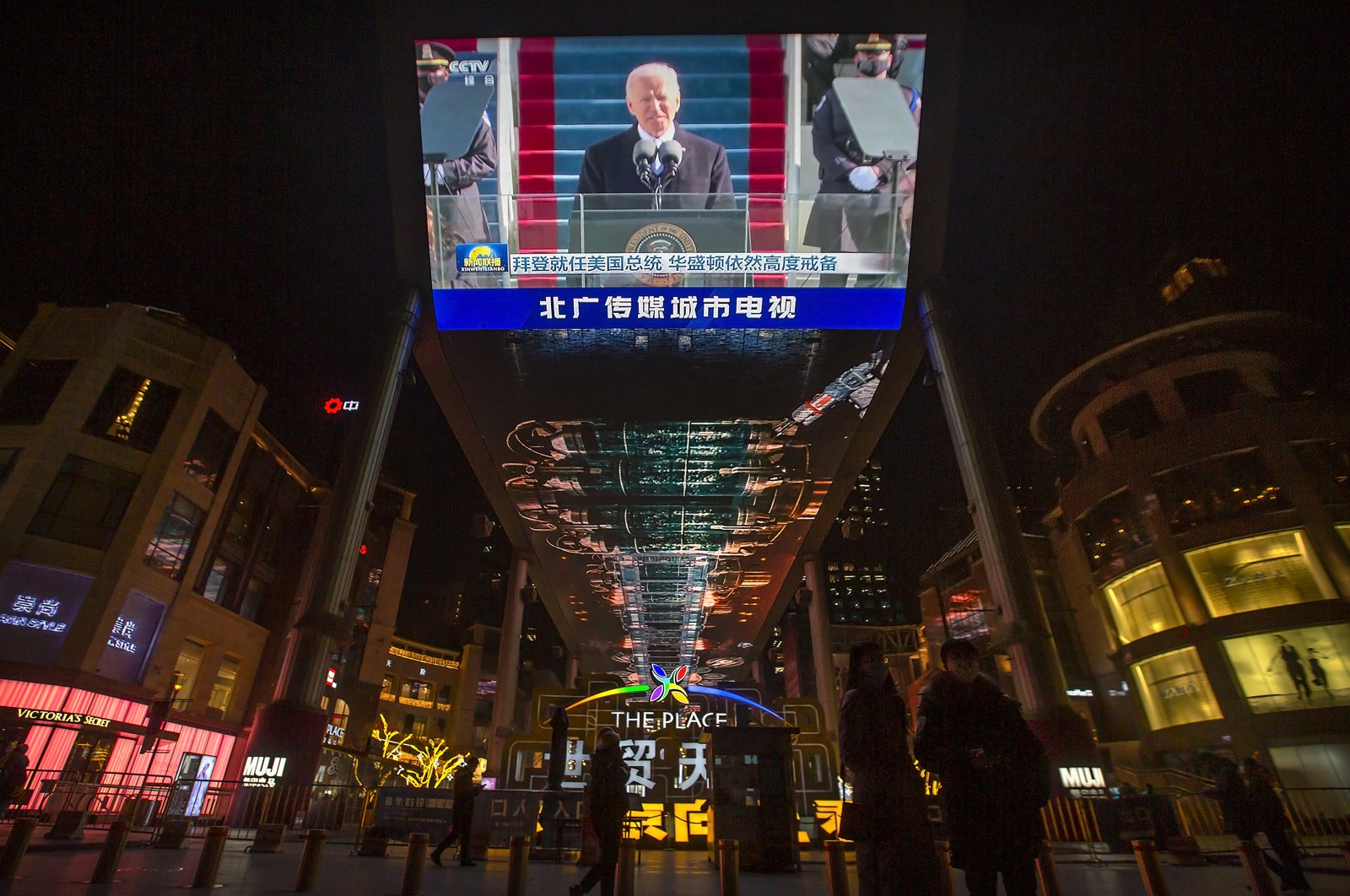 The Biden administration's initial foreign policy statements and announcements demonstrate that China is the most significant priority of the United States.

As mentioned in this column previously, China is considered a technological, political, economic and military challenge for the U.S.

Within a month after the inauguration, the Biden administration began talking about the challenge that China poses to the U.S. and started to take some actions in order to deal with China from “a position of strength.”

U.S. Secretary of State Antony Blinken and U.S. Defense Secretary Lloyd Austin’s charming offensive in Asia, Austin’s visit to India, Blinken and U.S. National Security Advisor Jake Sullivan’s confrontation with their Chinese counterparts and Blinken’s visit to Brussels in order to renew the vows of alliance all had something to do with China.

In order to act from “a position of strength,” the Biden administration tried to convince the U.S. allies both in Asia and Europe to be on the same page in regards to China.

The coordinated sanctions against some Chinese officials by the European Union countries, Britain, Canada and the U.S. due to the human rights violations of Uyghurs was the first such action taken together by the U.S. and its allies.

The Uyghur issue is not the only topic on the table as the U.S. wants to extend this policy coordination to other areas including trade, investment and technology. However, the potential reaction of the U.S. allies to the country's calls to coordinate and cooperate against China is still a question mark.

No one wants war

First of all, almost none of the countries are willing to be part of a new Cold War in the international system. A systemic polarization is considered potentially damaging for all of the countries in Asia and Europe due to the very high interdependence among nations.

Especially in the midst of the coronavirus pandemic with significant economic consequences, no country wants to shock its economy with sudden geopolitical and geoeconomic escalations.

So, none of the states want “us or them” type of political pressure from the U.S. Countries like India with a long history of nonalignment, regardless of its tense relations with China, will not look very favorably to this pressure.

Probably cognizant of this fact, the U.S. administration is trying to clarify its position in each and every statement on China stating that the U.S. Is ready to cooperate in areas of mutual concern, including climate change.

Secondly, there is a trust issue about the U.S. foreign policy that emerged during the previous U.S. administration and increased during the Donald Trump era.

The U.S. allies across the world are not sure if the U.S. will fulfill its promises and respect and recognize its commitments. The lack of continuity in foreign policy from one administration to another generated feelings of unpredictability in regard to U.S. foreign policy.

The U.S. allies, especially the ones in the Asia Pacific, want to see if the U.S. administration will provide a long-term strategy and commitment in regards to this new policy and if this strategy will be fully implemented.

Thirdly, the allies also want to know more about the burden-sharing arrangements in the case of a coordinated policy toward China. They want the U.S. to make its expectations from the allies clear but not final so that these expectations can be negotiated with the U.S.

It is true that the U.S. allies welcomed the notion of "America is back,” however they want to make sure that the U.S. understands their priorities and sensitivities before coordinating their foreign policies with the U.S. in some issue areas in regards to China.