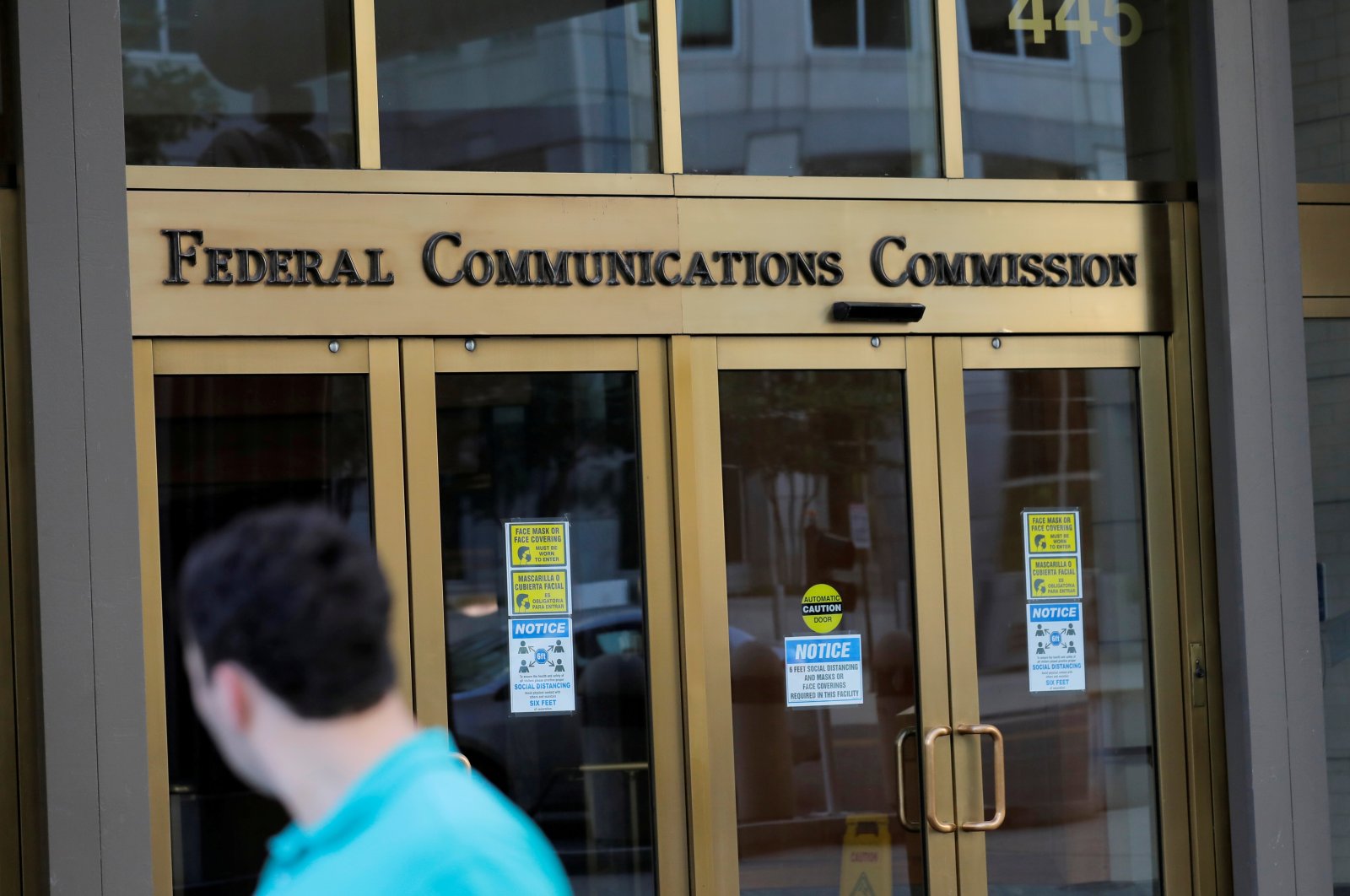 China’s government on Thursday called on Washington to drop efforts to expel three state-owned Chinese phone companies from the United States in a new clash over technology and security.

The three firms – China Unicom America, Pacific Networks and ComNet – had failed to adequately prove their American operations were not subject to "undue influence" from Beijing, the commission said.

Commission officials voted 4-0 at a hearing to begin an investigation, which could see the firms stripped of their right to operate within the U.S.

"The threat to our networks from entities aligned with communist China is one that we must address head-on, and I am pleased that the FCC continues to show the strength and resolve necessary to meet this menace," FCC Commissioner Brendan Carr said in a statement.

"When it comes to communist China, we have set a high bar for action over the last few years," he added.

The move spells more bad news for the embattled firms' U.S. operations, following a January decision by the New York Stock Exchange to bar them from trading.

In a statement following Wednesday's ruling, China Unicom – one of the world's largest carriers – insisted that it has never acted illegally and expected a "thorough, fair and fact-based review of the company's conduct by the FCC," Bloomberg reported.

The decision comes amid a broader drive by U.S. regulators to crack down on Chinese telecoms groups they see as a threat to national security.

It adds to mounting U.S.-Chinese conflict over the ruling Communist Party's industrial plans, access to American technology and accusations of computer attacks and theft of business secrets.

President Joe Biden has said he wants better relations with Beijing but has given no indication he will roll back sanctions imposed by his predecessor, Donald Trump, that limit Chinese access to U.S. technology and financial markets.

The latest announcement came as U.S. and Chinese envoys were flying to Alaska for the highest-level face-to-face meeting between the two sides since Biden took office in January.

Zhao said Beijing will “take necessary measures to safeguard the legitimate rights and interests of Chinese enterprises” but gave no details. Officials have issued similar warnings in the past but those usually have resulted in no action.

The three companies sell international voice and data services. They were ordered to explain their ownership and operations, and “failed to address the serious national security threats posed by their continued operation in the U.S.,” said FCC's Carr.

National security officials “advise that traffic on these networks ‘remains subject to exploitation, influence, and control by the Chinese government,’” Carr said. He said some Chinese telecom companies have operated in the United States for decades and “security threats have evolved substantially in the intervening years.”

Earlier, state-owned China Mobile Ltd. was blocked in 2019 from entering the U.S. market on security grounds.

Trump also blocked access to most U.S. technology for telecom equipment giant Huawei Technologies Ltd. and some other Chinese tech companies. Trump issued an order prohibiting Americans from investing in securities of companies deemed by the Pentagon to be linked to China’s military.

Last week, regulators listed tech giant Huawei to a roster of communications companies thought to pose "an unacceptable risk," signaling that hopes for a change with the U.S. under Biden after the firm was battered by sanctions imposed by Trump's administration, were unfounded.