US court ruling suspends ban on investment in China's Xiaomi 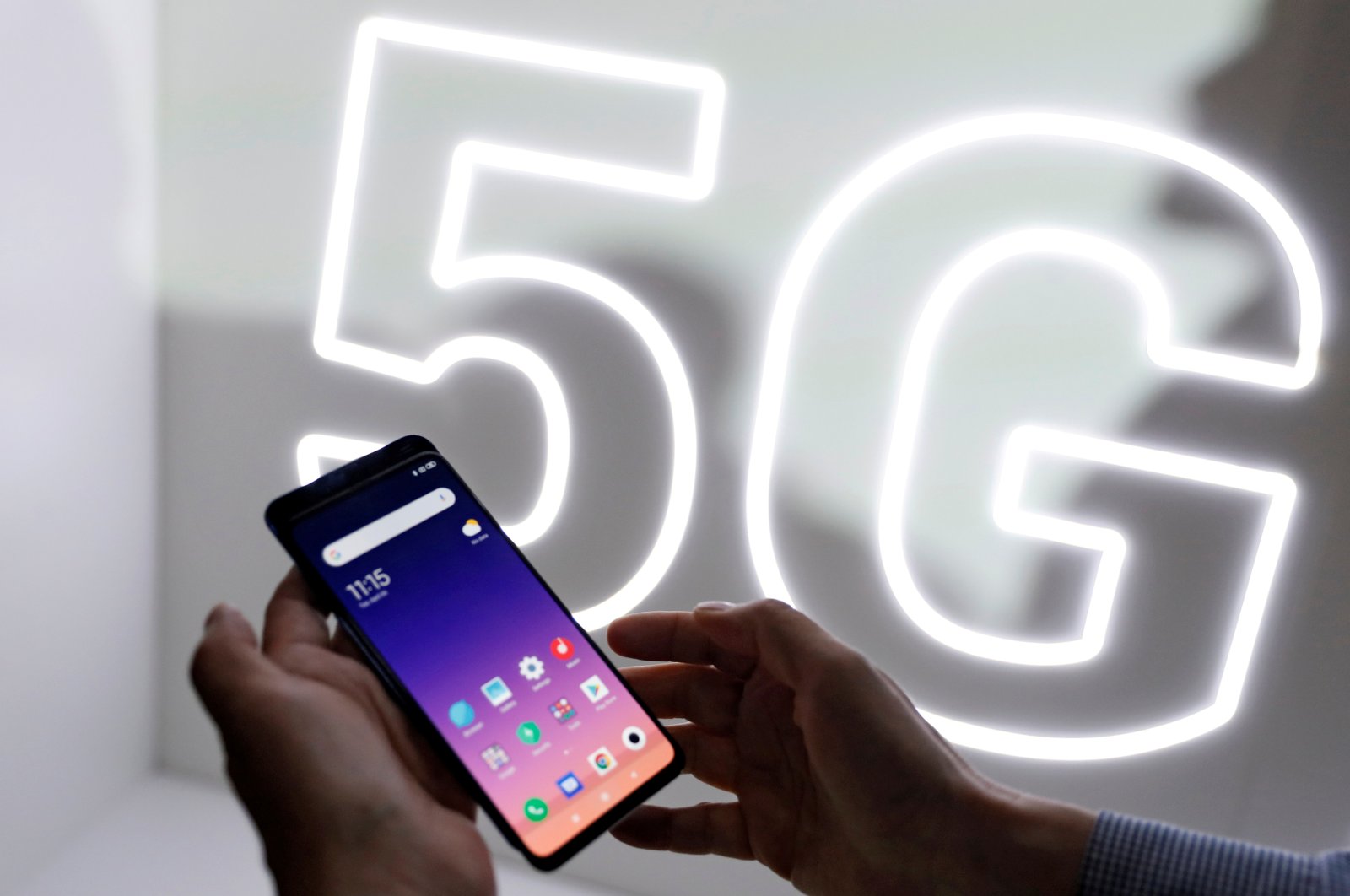 Xiaomi was one of nine firms classified by the Pentagon as "Communist Chinese military companies."

But U.S. District Judge Rudolph Contreras in Washington ruled Friday the Departments of Defense and Treasury "have not made the case that the national security interests at stake here are compelling."

He issued a preliminary injunction removing Xiaomi from the blacklist and suspending the ban on U.S. investors buying the company's securities.

In an appeal filed in January against its blacklisting, Xiaomi – which overtook Apple last year to become the world's third-largest smartphone manufacturer – said Washington's moves were "incorrect" and had "deprived the company of legal due process."

Contreras' decision came the same day U.S. regulators listed Huawei and ZTE among Chinese telecom gear firms deemed a threat to national security, signaling that a hoped-for softening of relations is not on the cards.

Huawei chief and founder Ren Zhengfei last month called for a reset with the U.S. under President Joe Biden, after the firm was battered by sanctions imposed by Trump's administration.

The telecoms giant has been at the center of the Sino-American rivalry in recent years, against a backdrop of a trade and technology war between the superpowers.

Washington claims Huawei has close ties to China's military and that Beijing could use its equipment for espionage – accusations the company denies.