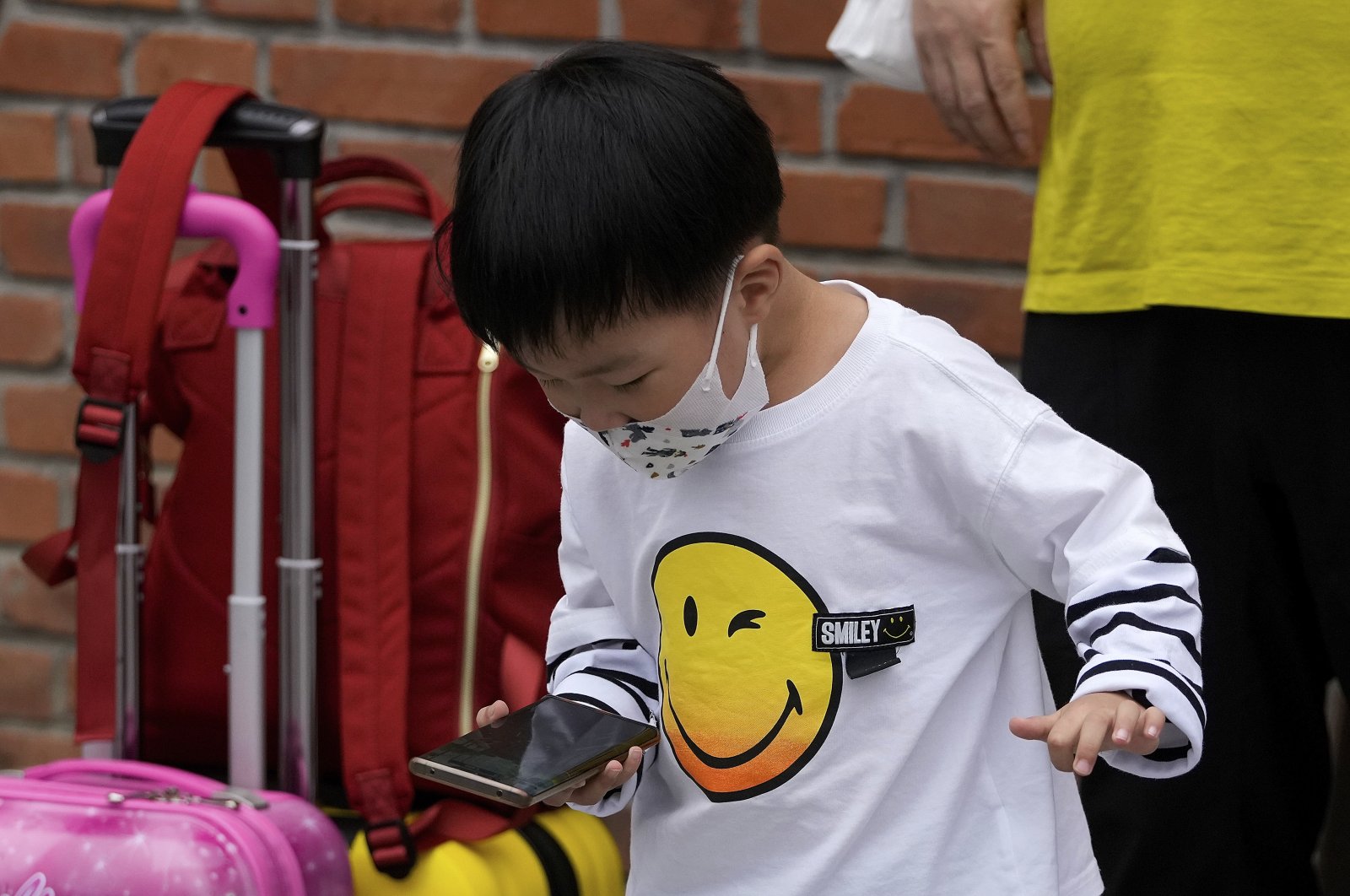 Chinese regulators have set up a platform that allows the public to report gaming companies they believe are violating restrictions on online game times for children.

The platform has been set up by China’s National Press and Publication Administration. It enables holders of Chinese ID cards to report violations and furnish proof, effectively giving the public the power to police gaming firms such as Tencent and NetEase.

This follows China’s decision to impose the time limits of just three hours a week for minors to combat internet games addiction in children. Gaming companies are expected to enforce the limit of one hour of online games on Friday, Saturday and Sunday between 8 p.m. and 9 p.m. An earlier limit allowed 90 minutes on most days.

Other online platforms exist in China for consumer complaints or the reporting of “illegal and harmful” activities online. But it's rare for such a site to focus on specific restrictions within an industry.

Parents have again welcomed the new limits. They previously also lauded restrictions that banned children from gaming overnight and limited game time to 90 minutes on weekdays.

Regulators say that gaming companies are responsible for enforcing these restrictions via real-name registration systems, which would enable them to limit game time for minors and the amount of money they can spend on these games.

The companies were ordered to clean up their game content and ensure it is free of “wrong” values such as violence.

The campaign is part of Chinese President Xi Jinping's push for “national rejuvenation” for a healthier, more powerful nation. The campaign expands government influence over many aspects of life, from the economy and technology to culture, education, religion and society.