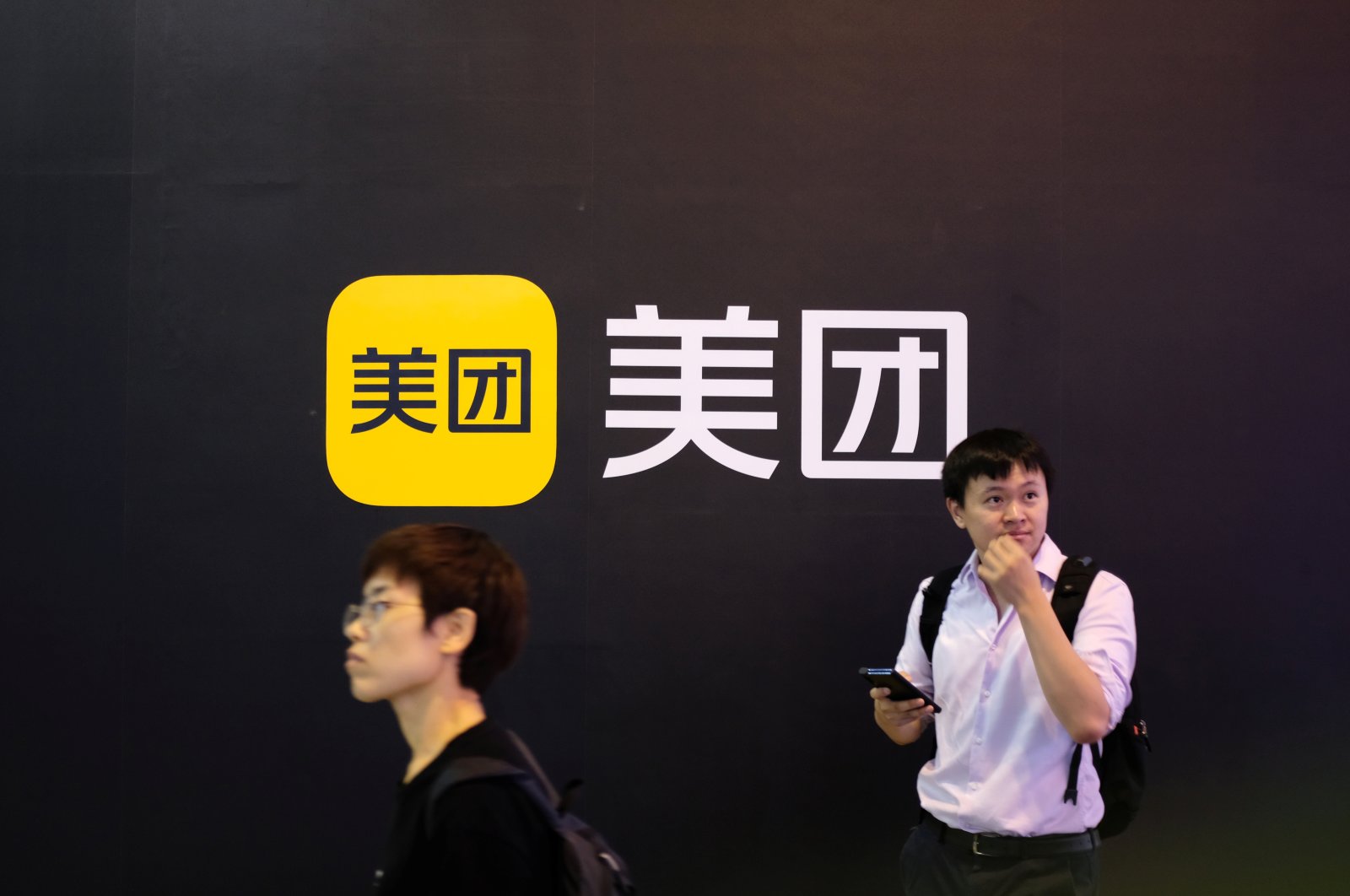 The Chinese company Meituan, which operates as a web-based shopping platform for locally found consumer products and retail services, is to face a $1 billion fine by the country’s antitrust regulators over its alleged abuse of dominant market position, the Wall Street Journal reported on Friday, citing people with knowledge on the issue.

The penalty could be announced in the coming weeks, the newspaper said, adding that the food delivery giant would be required to revamp its operations.

Meituan did not immediately respond to a request for comment.

China in recent months has rolled out sweeping rules to crack down on the tech and private tutoring sectors.

The State Administration of Market Regulation (SAMR) launched an antitrust probe into Meituan in April, focusing on a practice whereby a company forces vendors to use its platform exclusively.

The SAMR in April imposed a record $2.75 billion fine on e-commerce giant Alibaba (9988.HK) over the same practice.

Meituan, which competes with Alibaba-backed Ele.me among others, held an estimated 68.2% share of China's food delivery market in the second quarter of 2020, according to Trustdata. Its businesses also include bike sharing, community group buying and restaurant reviews.

In March, Meituan was among five backers or owners of community group-buying platforms fined by SAMR over "improper pricing behavior" related to subsidies.