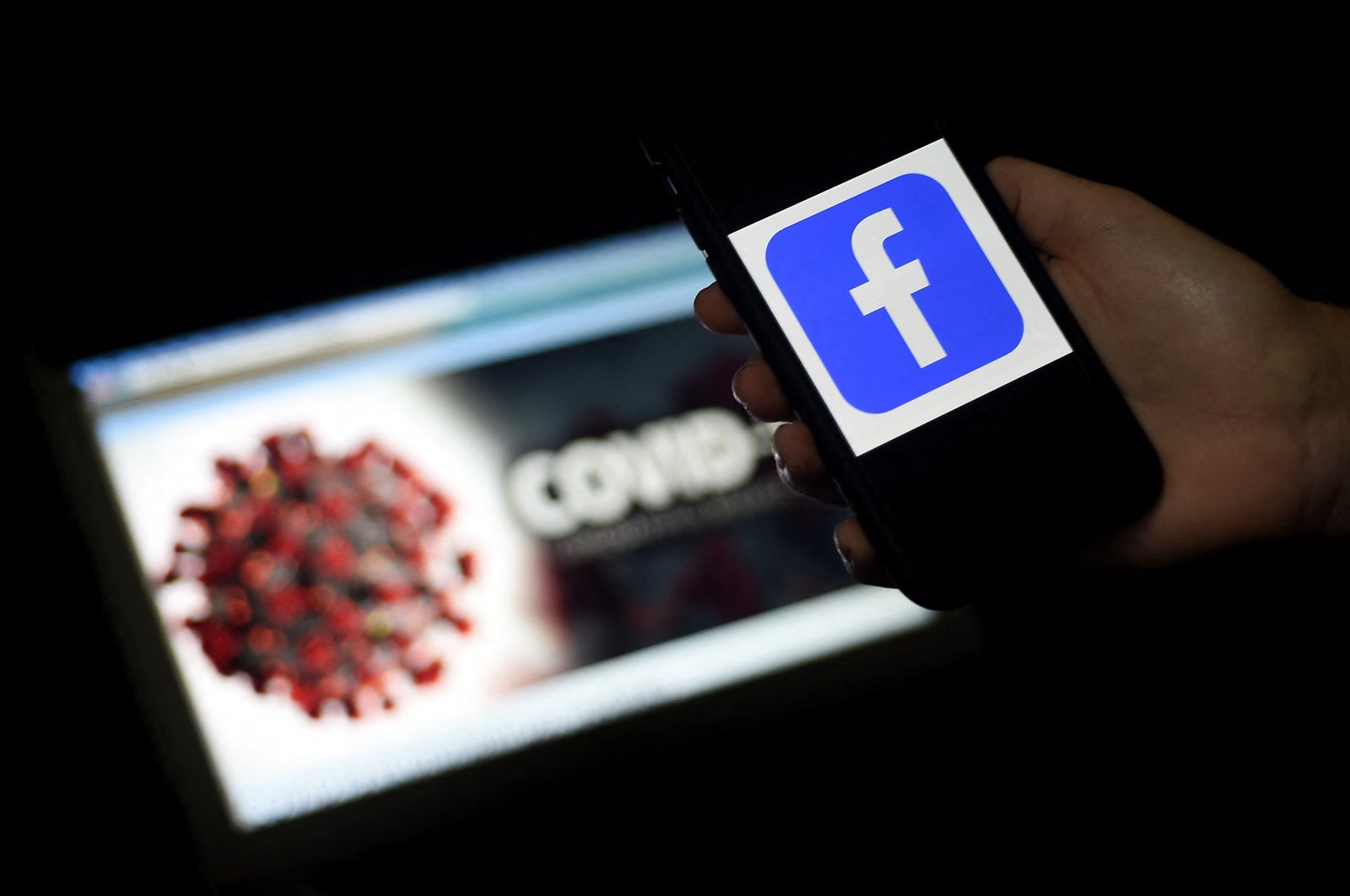 A disinformation operation seeking to spread COVID-19 vaccine hoaxes was shut down by Facebook on Tuesday. The operation was duping social network influencers into backing false claims.

The leading social network labeled the operating a "disinformation laundromat" which sought to legitimize false claims by pushing them through people with clean reputations.

Influencers who caught onto the sham turned out to be the undoing of a deceitful influence campaign orchestrated by British marketing firm Fazze and operated out of Russia, according to Facebook.

"The assumption was the influencers wouldn't do any of their own homework, but two did," Facebook global threat intelligence lead Ben Nimmo said while briefing journalists.

"It's really a warning – be careful when someone is trying to spoon-feed you a story. Do your own research."

Facebook said that in July it removed 65 accounts at the leading social network and 243 accounts from photo-centric Instagram that were linked to the campaign, and banned Fazze from its platform.

The operation targeted primarily India and Latin America, but also took aim at the United States, as governments debated approving vaccines to fight the pandemic, according to Nimmo.

Late last year, the network of fake accounts tried to fuel a false meme that the AstraZeneca vaccine against COVID-19 would turn people into chimpanzees, Facebook reported.

After going quiet for five months, the organizers attacked the safety of the Pfizer vaccine and leaked what it billed as an AstraZeneca document stolen by hacking, Facebook said.

The campaign took advantage of online platforms including Reddit, Medium, Change.org, and Facebook, creating misleading articles and petitions then providing "influencers" with links, hashtags and more to spread vaccine misinformation, according to Nimmo.

"In effect, this campaign functioned as a cross-platform disinformation laundromat," Nimmo said.

The operation was exposed by influencers in France and Germany who questioned claims made in email pitches from Fazze, prompting journalists to dig into the matter, according to Facebook.

Facebook does not know who hired Fazze for the anti-vaccine campaign but has shared its findings with regulators, police and internet industry peers, according to head of security policy Nathaniel Gleicher.

The campaign appeared to fall flat, with almost none of the Instagram posts receiving "likes," and English and Hindi language petitions at Change.org each getting fewer than 1,000 signatures, Facebook said.

The security team at the social network has seen a trend of deceptive influence operations targeting multiple social media platforms and trying to recruit established personalities with followings to spread false messages, according to Gleicher.

"When these operations turn to influencers, they often don't give them full context on who is behind it," Gleicher said during the briefing.

"And when influencers find out, they are eager to blow the whistle."