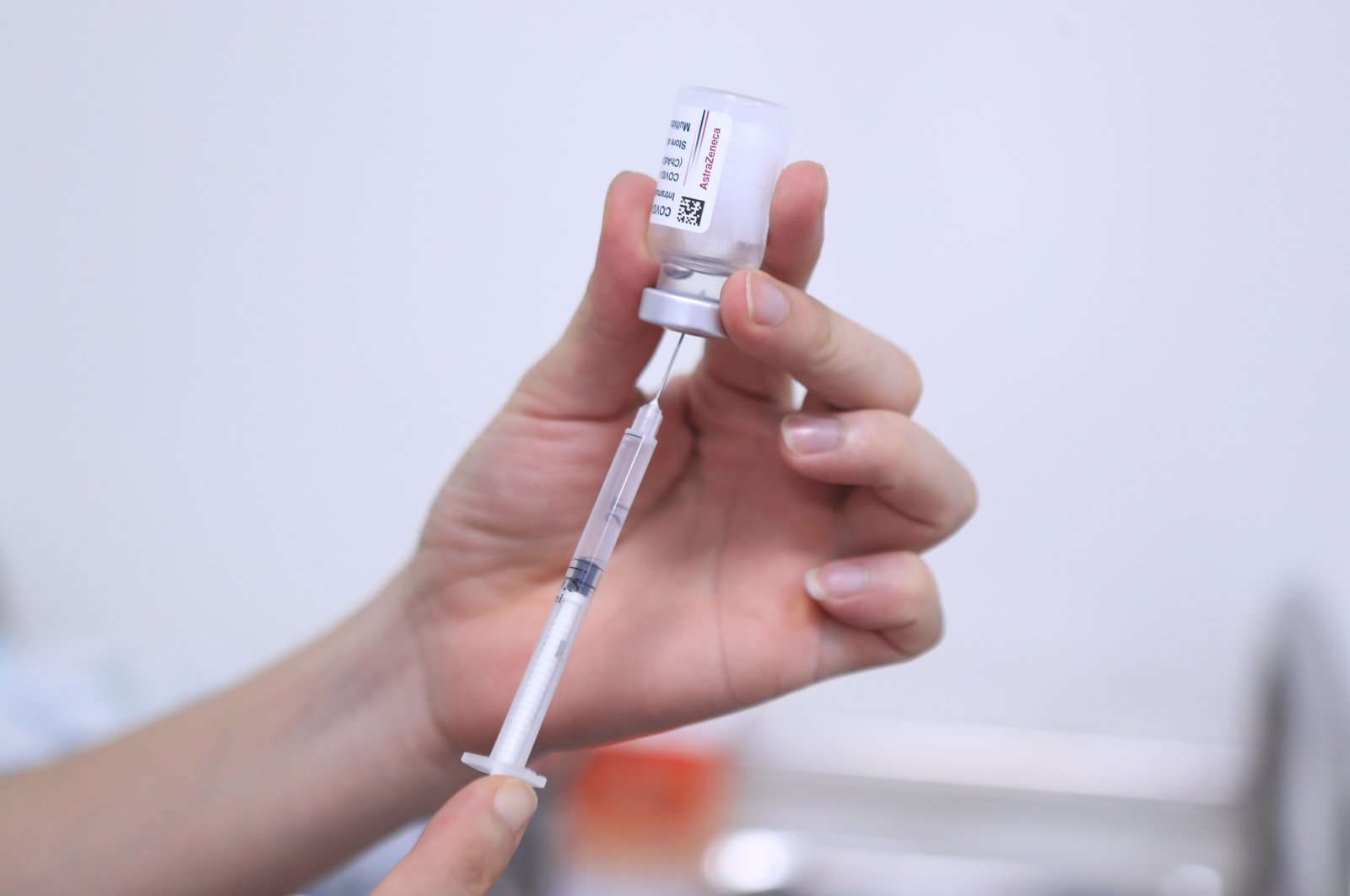 Around the world, vaccination campaigns have been kicking into gear and the coronavirus vaccine AstraZeneca is hoping to boost inoculation efforts. A recent study by Oxford University, which developed the jab with the British-Swedish firm, showed that delayed second and third doses provide better immunity against COVID-19, increasing hopes of another effective vaccine in the campaign, the university said Monday.

An interval of up to 45 weeks between the first and second dose of the AstraZeneca vaccine led to an enhanced immune response, rather than compromising immunity, the study said.

Giving a third dose of the jab more than six months after the second dose also leads to a "substantial increase" in antibodies and induces a "strong boost" to subjects' immune response, said the pre-print study, meaning that it has yet to be peer-reviewed.

"This should come as reassuring news to countries with lower supplies of the vaccine, who may be concerned about delays in providing second doses to their populations," said lead investigator of the Oxford trial Andrew Pollard.

"There is an excellent response to a second dose, even after a 10-month delay from the first."

The researchers said the results for a delayed AstraZeneca third dose were positive, particularly as nations with advanced vaccination programs consider whether third booster shots will be required to prolong immunity.

"It is not known if booster jabs will be needed due to waning immunity or to augment immunity against variants of concern," said the study's lead senior author, Teresa Lambe.

She explained the research showed the AstraZeneca jab "is well tolerated and significantly boosts the antibody response."

Lambe added results were encouraging "if we find that a third dose is needed."

The development of the jab, which is being administered in 160 countries, has been hailed as a milestone in efforts against the pandemic because of its relatively low cost and ease of transportation.

However, confidence in the jab, as with the vaccine developed by the U.S. firm Johnson & Johnson, has been hampered by concerns over links to very rare but serious blood clots in a handful of cases.

A number of nations have suspended the use of the vaccine as a result or restricted its use by younger groups who are less at risk from COVID-19.

The Oxford study indicated that side effects from the vaccine in general were "well tolerated" with "lower incidents of side effects after second and third doses than after first doses."

A separate Oxford-led study released on Monday found that alternating doses of the AstraZeneca vaccine with that developed by Pfizer/BioNTech also boosted immune response.

It found subjects responded differently depending on the order in which the shots were given, but vaccination schedules involving both the AstraZeneca and Pfizer/BioNTech jabs could potentially be used to give more flexibility in tackling the virus.

Matthew Snape, the chief investigator for the trial, said when the mixed vaccines were given at a four-week interval they induced "an immune response that is above the threshold set by the standard schedule of the Oxford/AstraZeneca vaccine."