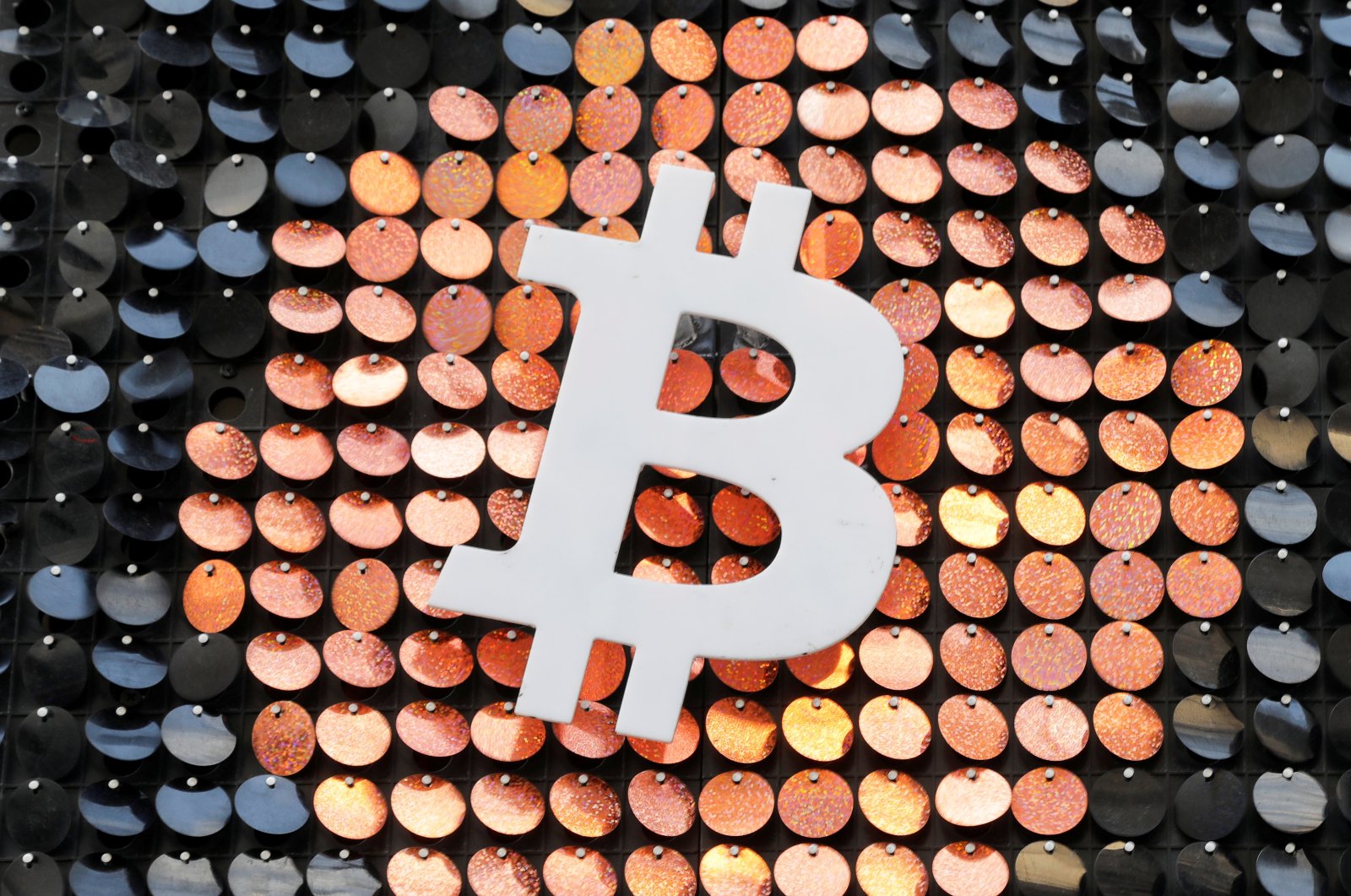 The digital currency exchange is seeking a direct listing, which would allow company insiders and early investors to convert their stakes in Coinbase into publicly-traded stock.

In a Thursday filing with the Securities and Exchange Commission, Coinbase also revealed how interest in the digital currency is gaining steam on the exchange.

Revenue more than doubled to $1.14 billion in 2020 and the company swung to a profit of $322.3 million after losing tens of millions the previous year.

There were 43 million verified Coinbase users in 2020, with 2.8 million making transactions monthly.

Coinbase is taking the step toward becoming public at a time when chatter about cryptocurrencies is everywhere, even at the U.S. Federal Reserve.

Tesla this month said that it was buying $1.5 billion in Bitcoin as part of a new investment strategy and that it would soon be accepting Bitcoin as payment for its electric cars.

Also this month, BNY Mellon, the oldest bank in the U.S., said it would include digital currencies in the services it provides to clients. Mastercard said it would start supporting “select cryptocurrencies” on its network. And Blue Ridge Bank of Charlottesville, Virginia, said it would allow cardholders to purchase and redeem Bitcoin at 19 of its ATMs.

But volatility currently makes the use of digital currency for the exchange for goods and services untenable.

An early digital currency adopter, billionaire Chamath Palihapitiya, tweeted this month that he bought an empty lot in Lake Tahoe using $1.6 million in Bitcoin in 2014. He converted that pricetag to the equivalent of what he would have paid in February, or what he would have in his pocket if he had just held on to his Bitcoin: $27.5 million.

Coinbase is looking to list on the Nasdaq under the ticker symbol "COIN." It won't raise any proceeds from the listing.