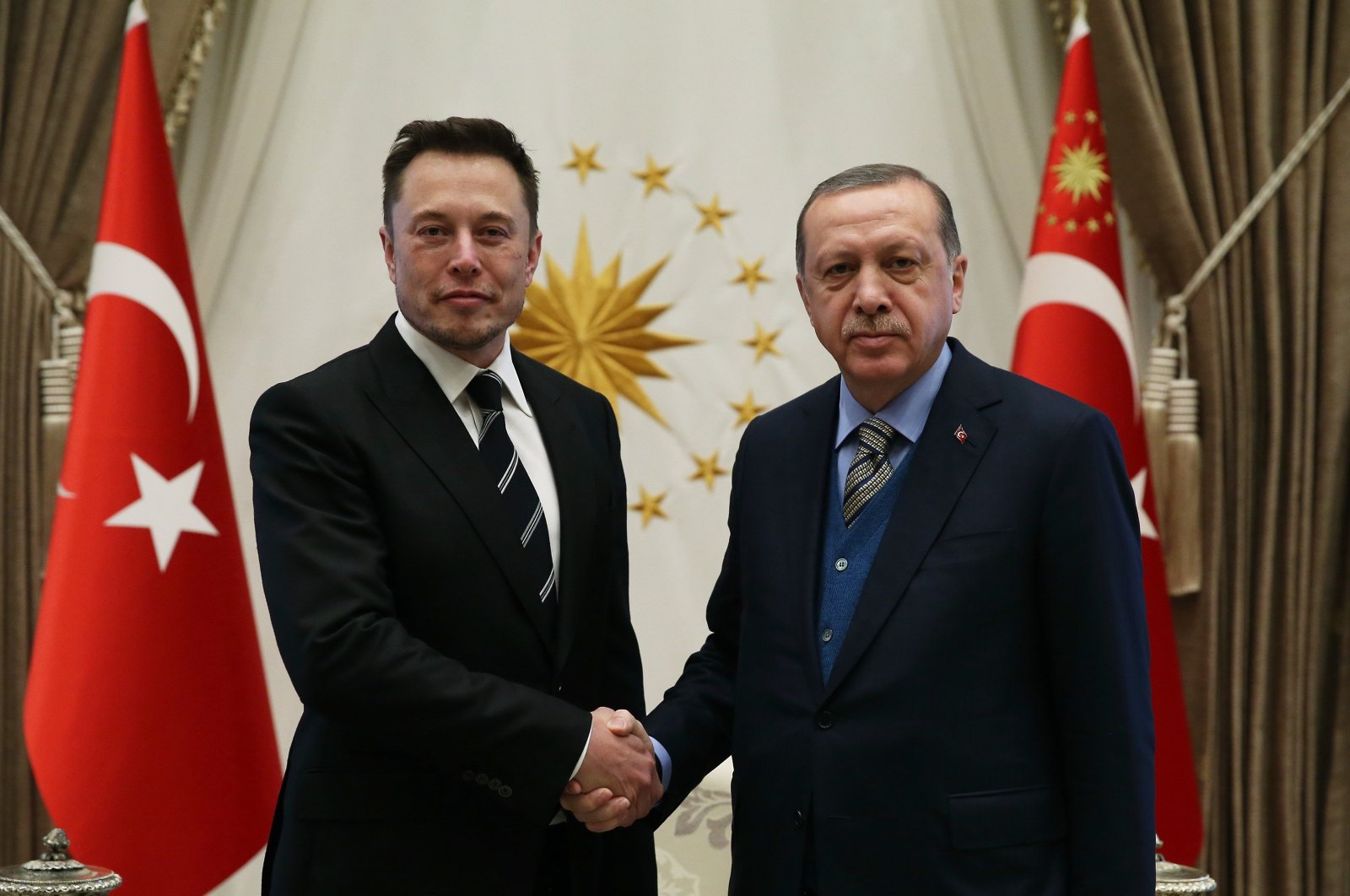 According to a statement by the directorate, the conversation between Erdoğan and Musk mainly focused on space technologies, as they discussed cooperation between Turkey's public and private sectors with Musk's aerospace company SpaceX.

Shortly after the statement, Erdoğan personally shared a few details about his talk with Musk.

“We will continue to follow the developments in technology, both in our country and in the world, and continue to support any move that will benefit our people,” the president wrote on his social media accounts.

Turkey will have seven active satellites in space once Türksat 5A comes into orbit. Of the satellites currently in space, three are used for communication, namely, Türksat 3A, Türksat 4A and Türksat 4B, while the other three, Göktürk-1, Göktürk-2 and Rasat, are for observation.