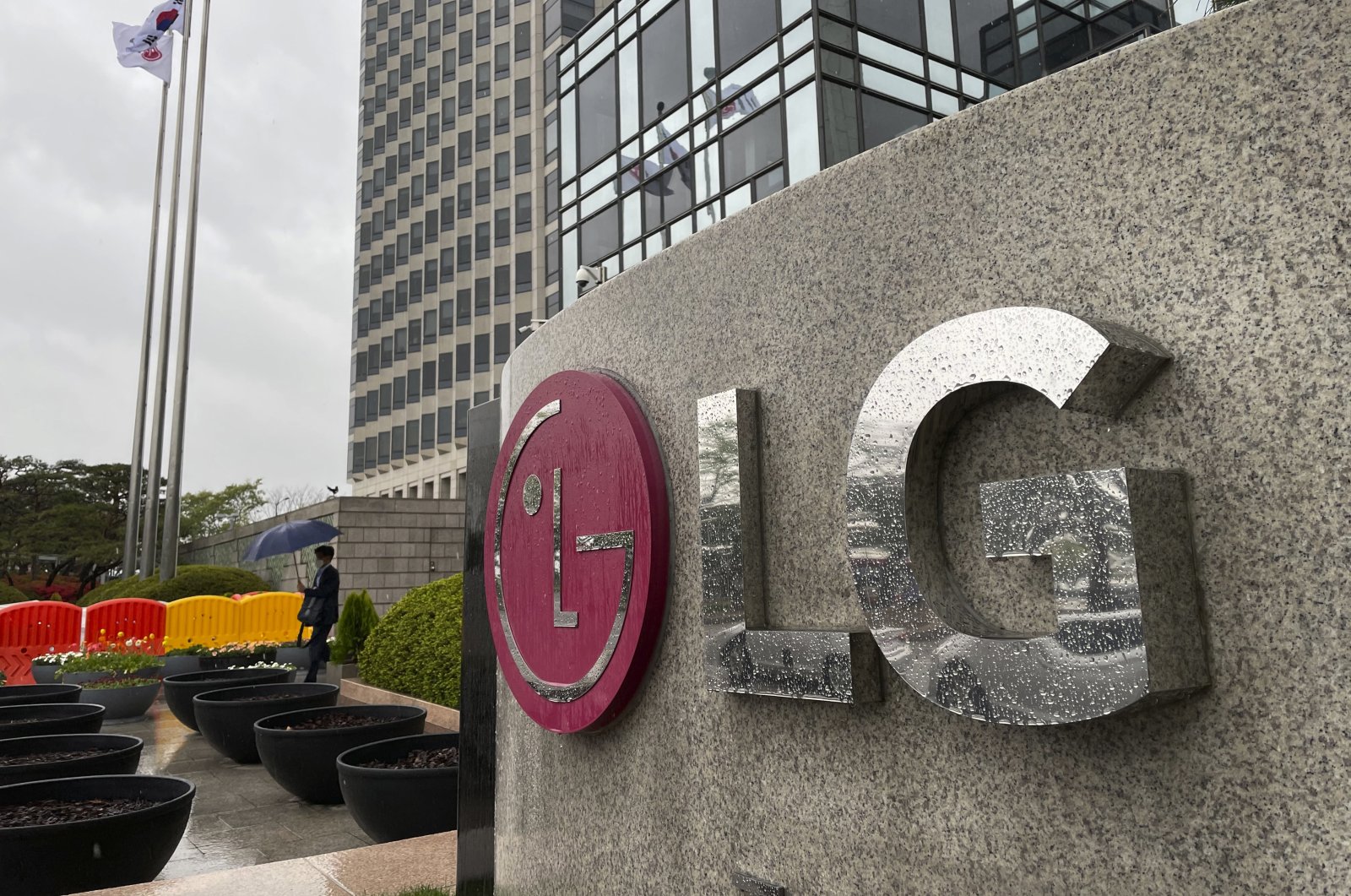 The decision by two South Korean electric vehicle battery makers to settle a long-running dispute on intellectual property that had threatened thousands of jobs in the United States and President Joe Biden's environmental policies was welcomed Monday by the Asian nation’s President Moon Jae-in.

In a series of tweets, Moon said the companies’ last-minute settlement Sunday was “fortunate” and “very meaningful” and would help stabilize global supply chains in a fast-moving industry that is experiencing growing pains.

South Korea’s Ministry of Trade, Industry and Energy in a press release called for “stronger cooperation and solidarity” between South Korean battery companies who should now focus on “preparing for the future in face of intense global competition.”

The agreement between the companies averted an intervention by Biden in a case closely watched for its implications for his clean-energy agenda, which includes drastically increasing the use of electric vehicles to help address climate change.

Biden had until Sunday night to decide whether to step in, following a February ruling by a trade commission. He called the agreement a “win for American workers and the American auto industry.”

In a regulatory filing to South Korean financial authorities, SK Innovation said it will provide LG Energy a lump-sum payment of 1 trillion won and the same maximum amount in royalties. The companies also agreed to withdraw all pending trade disputes in the U.S. and South Korea and not assert new claims for 10 years.

The U.S. International Trade Commission had decided in February that SK stole 22 trade secrets from LG Energy and that SK Innovation should be barred from importing, making or selling batteries in the U.S. for 10 years.

The decision had jeopardized a $2.6 billion battery factory that SK Innovation is building in Commerce, Georgia. The company has contracts to make batteries for an electric Ford F-150 pickup truck and an electric Volkswagen SUV.

Despite the expensive agreement, the stock prices of SK Innovation rose by nearly 12% Monday to close at 266,500 won per share, reflecting a return of investor confidence as the company avoided a potentially bigger setback in business.

Lee Dong-wook, an analyst at South Korea’s Kiwoom Securities, said that the agreement eases supply uncertainties for SK Innovation’s customers, including Ford and Volkswagen, which have been scrambling for batteries as they roll out additional electric vehicle models.

It also frees SK Innovation from what would have been massive spending in legal fees and lobbying activities, which could possibly help the company break even in its battery business earlier than expected, Lee wrote in a report.