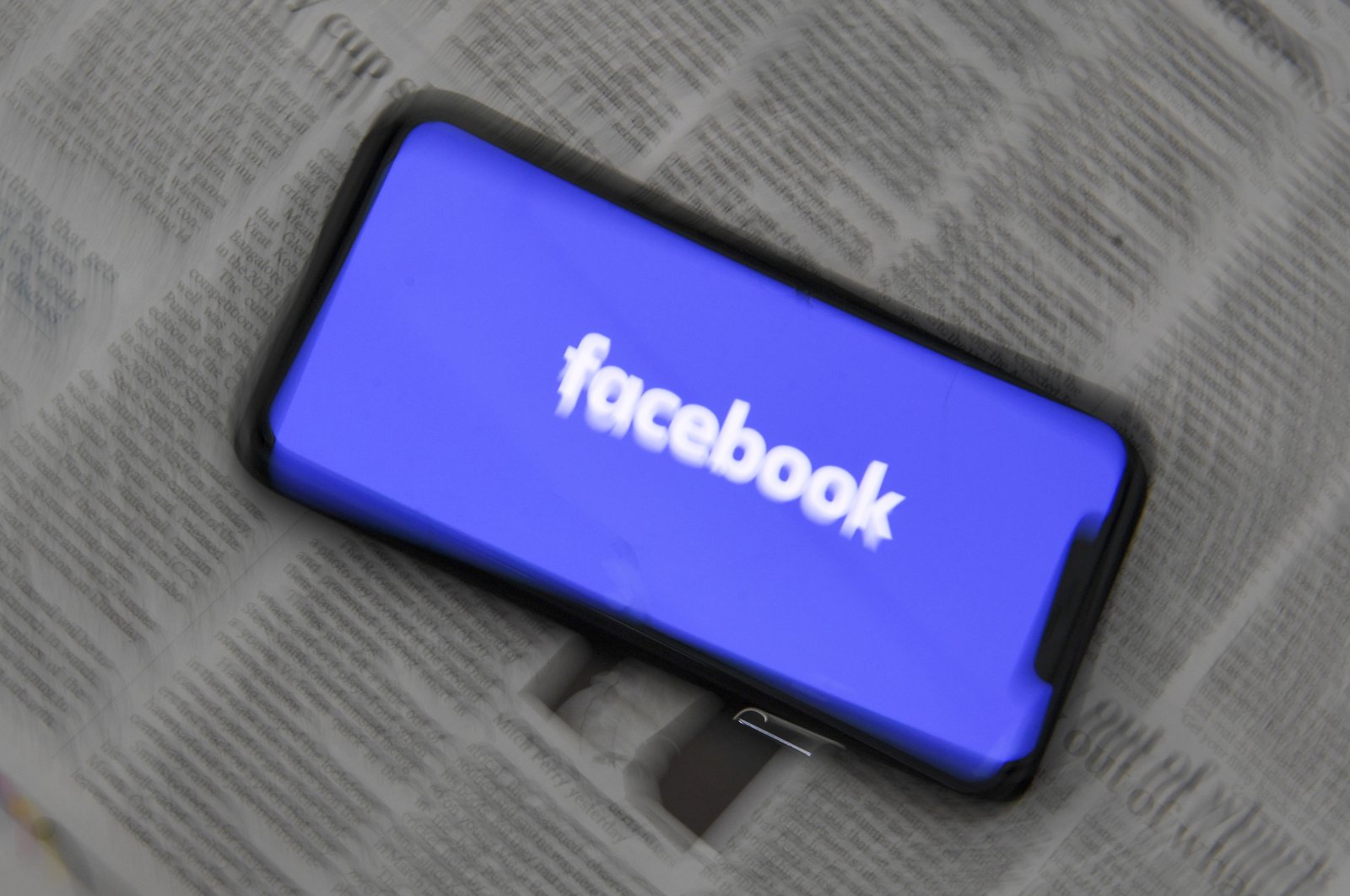 Australia’s Prime Minister Scott Morrison on Friday urged Facebook to lift its blockage on news access for Australian users and return to the negotiating table with media organizations, describing Facebook’s move as a threat.

He also warned that other countries would follow his government’s example in making digital giants pay for journalism.

The blockade has escalated a fight with the government over whether powerful tech companies should have to pay news organizations for content.

“The idea of shutting down the sorts of sites they did yesterday, as some sort of threat — well, I know how Australians react to that and I thought that was not a good move on their part,” Morrison told reporters.

“They should move quickly past that, come back to the table and we’ll sort it out,” he added.

Australian news organizations could not post stories and people who tried to share existing news stories got notifications saying they were blocked from doing so.

There was public outrage at how the Facebook blockade was bungled, cutting access – at least temporarily – to pandemic, public health and emergency services.

Newspaper headlines included: “No likes for unsocial network,” and “Faceblock.”

An article about how fake news would replace credible journalism in Australian feeds carried the headline, “’Fakebook’ shows all it cares about is profit, not people.”

Peter Lewis, director of the Centre for Responsible Technology at the think tank Australia Institute, said Facebook is trying to exert its monopoly power in Australia, by restricting publishers from posting content on Facebook Pages.

“It is sparking a conversation in Australia about what alternatives could look like – there’s no obvious corporate alternative,” he was quoted by CNBC as saying.

“Reimagining public digital infrastructure is a long game, not something that you can do overnight.”

“Facebook has gone the nuclear option, and I guess it’s that whole idea of: You kill one to educate many,” Lewis said, describing the current situation as a “slow-building car crash.”

The blockade was a response to the passage of a bill by the House of Representatives on Wednesday night that would make Facebook and Google pay Australian media companies fair compensation for the journalism that the platforms link to. The legislation must be approved by the Senate to become law.

Google has responded by quickly working out licensing content deals with major Australian media companies under its own News Showcase model.

Rupert Murdoch’s News Corp. has announced a wide-ranging deal with Google covering operations in the United States and Britain as well as Australia. Major Australian media organization Seven West Media also reached a deal earlier in the week. Rival Nine Entertainment is reportedly close to its own pact, and state-owned Australian Broadcasting Corp. is in negotiations.

“There is a lot of world interest in what Australia is doing,” Morrison said. “That’s why I invite, as we did with Google, Facebook to constructively engage because they know that what Australia will do here is likely to be followed by many other Western jurisdictions.”

Treasurer Josh Frydenberg, the minister responsible for the proposed News Media Bargaining Code, had a telephone conversation with Facebook chief executive Mark Zuckerberg after the blockade began on Thursday and again on Friday.

“We talked through their remaining issues & agreed our respective teams would work through them immediately. We’ll talk again over the weekend,” Frydenberg tweeted Friday.

Frydenberg maintains that Facebook had been having constructive negotiations with Australian media on pay deals immediately before the surprise blockade.

“Having been someone who’s dealt with Facebook over the past months, we have some weeks where we’re getting good engagement and think we’re progressing and then you get silence. I think the door is still open,” Miller told a Senate inquiry into Australian media diversity.

"While Facebook may have moved away, they don’t move out,” Miller added.

News Corp. owns most of Australia's major newspapers and some analysts argue the U.S.-based international media empire is the driver for the conservative Australian government making Facebook and Google pay.

“This legislation is pure protectionism out of the brain of Rupert Murdoch to try to create a tax on his competitors,” Jeff Jarvis, a journalism expert from the City University of New York, told ABC recently.

Facebook said Thursday the proposed Australian law “fundamentally misunderstands the relationship between our platform and publishers who use it.”

Morrison said his government was “happy to listen to them on the technical issues,” but remained determined to pass the law.

“It’s not OK to unfriend Australia because Australia is very friendly,” Morrison said. “We’d like to remain very friendly and it’s time for them to friend us again.”