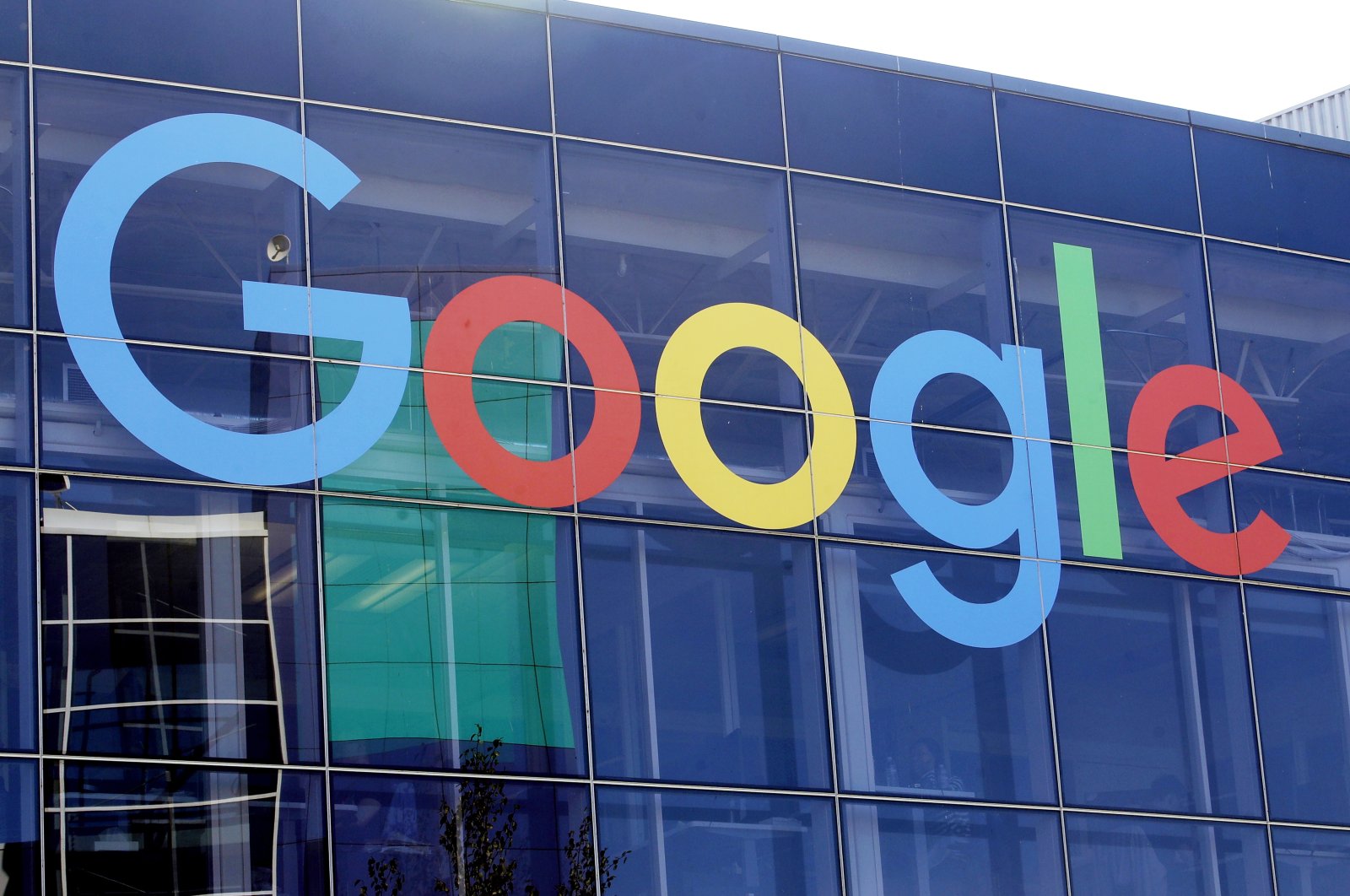 Australia is following the footsteps of similar moves from some European governments on making the tech giants pay for the news content in the country. The government said on Tuesday it will amend draft laws that would make Google and Facebook pay for news to clarify that publishers would be paid in lump sums rather than per click on news article links.

The conservative government hopes to enact the so-called News Media Bargaining Code before the current session of Parliament ends on Feb. 25.

The amendments to be introduced to Parliament on Wednesday “improve the workability of the code while retaining its overall effect,” Treasurer Josh Frydenberg and Communications Minister Paul Fletcher said in a joint statement.

The opposition center-left Labor Party agreed at a meeting of lawmakers on Tuesday to support the bill, guaranteeing its passage through the Senate where the government does not hold a majority of seats. But the government might have to compromise with further Senate amendments.

“On face value, the amendments keep the integrity of the media code intact,” the center’s director Peter Lewis said in a statement.

A Senate committee that scrutinized the draft legislation after it was introduced to Parliament on Dec. 9 recommended last week that the code become law without changes.

Google and Facebook, which take a combined 81% of online advertising in Australia, have condemned the bill as unworkable.

Google has threatened to make its search engine unavailable in Australia if the code were introduced. Facebook said it might block Australians from sharing news if the platform were forced to pay for news. Previously, following Google's statements regarding shutting down its search engine in Australia, U.S. tech giant Microsoft said it can fill the void left by rival Google.

The code aims to remove the digital giants’ dominant bargaining positions by creating an arbitration panel with the power to make legally binding decisions on price. The panel would usually accept either the platform’s or the publisher’s best offer, and only rarely set a price in between.

That should discourage both the platforms and media businesses from making unrealistic demands.

Apart from stating that arbitrated payments to publishers must be made in lump sums, the new amendments also clarify that the panel must consider costs incurred by the platforms and by news businesses.

Seven West Media on Monday became the largest Australian news media business to strike a deal with Google to pay for journalism. Kerry Stokes, chairman of Seven West Media, which owns 21 publications, said the threat of the proposed code had made the deal possible.

The deal was struck under Google’s own model, News Showcase. The company has reached pay deals with more than 450 publications globally since it launched News Showcase in October.

The Australian government said: “It is encouraging to see recent reports that news media businesses and digital platforms are now reaching commercial agreements, against the backdrop of the code being introduced into Parliament.”

Google has faced pressure from authorities elsewhere to pay for news. Last month, it signed a deal with a group of French publishers, paving the way for the company to make digital copyright payments. Under the agreement, Google will negotiate individual licensing deals with newspapers, with payments based on factors such as the amount published daily and monthly internet site traffic.