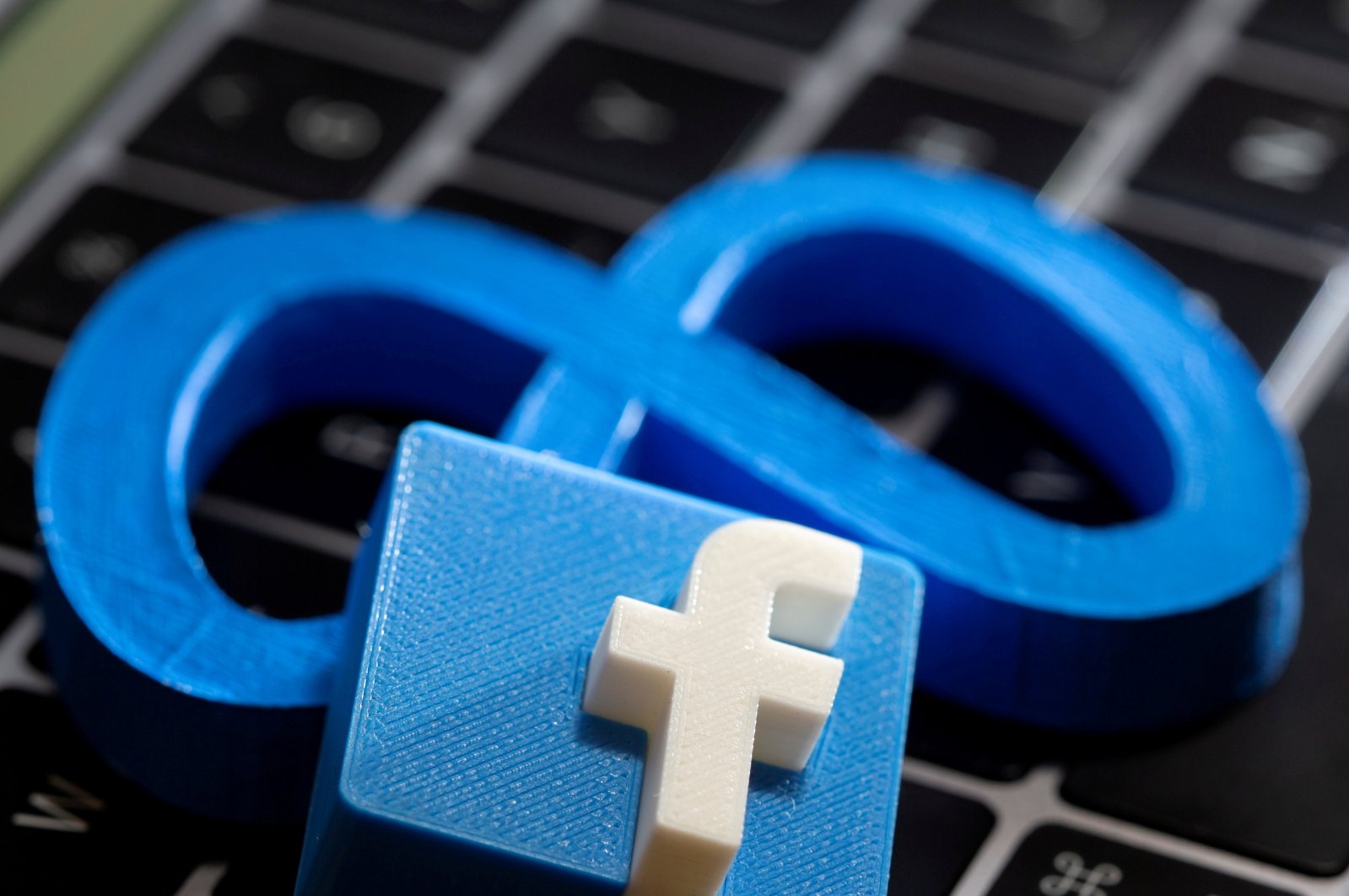 Facebook shared for the first time Tuesday the prevalence of harassment and bullying on their social media platform, saying such content was seen between 14 and 15 times per every 10,000 views on the site in the third quarter.

The social media giant, long under scrutiny over its handling of abuses on its services, has been in the spotlight after a former employee and whistleblower Frances Haugen leaked internal documents that include research and discussions about Instagram's effects on the mental health of teens and on whether Facebook's platforms stoke divisions.

Haugen has said the documents show the company picked profits over user safety. Facebook disputed this characterization, saying the documents were being used to paint a "false picture."

The documents, which were first reported by the Wall Street Journal, have spurred calls for Facebook to be more transparent and have raised questions over whether metrics such as prevalence give the full picture of how the company handles abuses.

Facebook said its bullying and harassment numbers only captured instances where the company did not need additional information, such as a report from a user, to decide if the content broke its rules.

They said that of the 9.2 million pieces of content the company removed from Facebook for breaking its bullying and harassment rules, it found 59.4% proactively.

"Bullying and harassment is a unique challenge and one of the most complex issues to address because context is critical," the company's global head of safety, Antigone Davis, and product management director Amit Bhattacharyya said in a blog post.