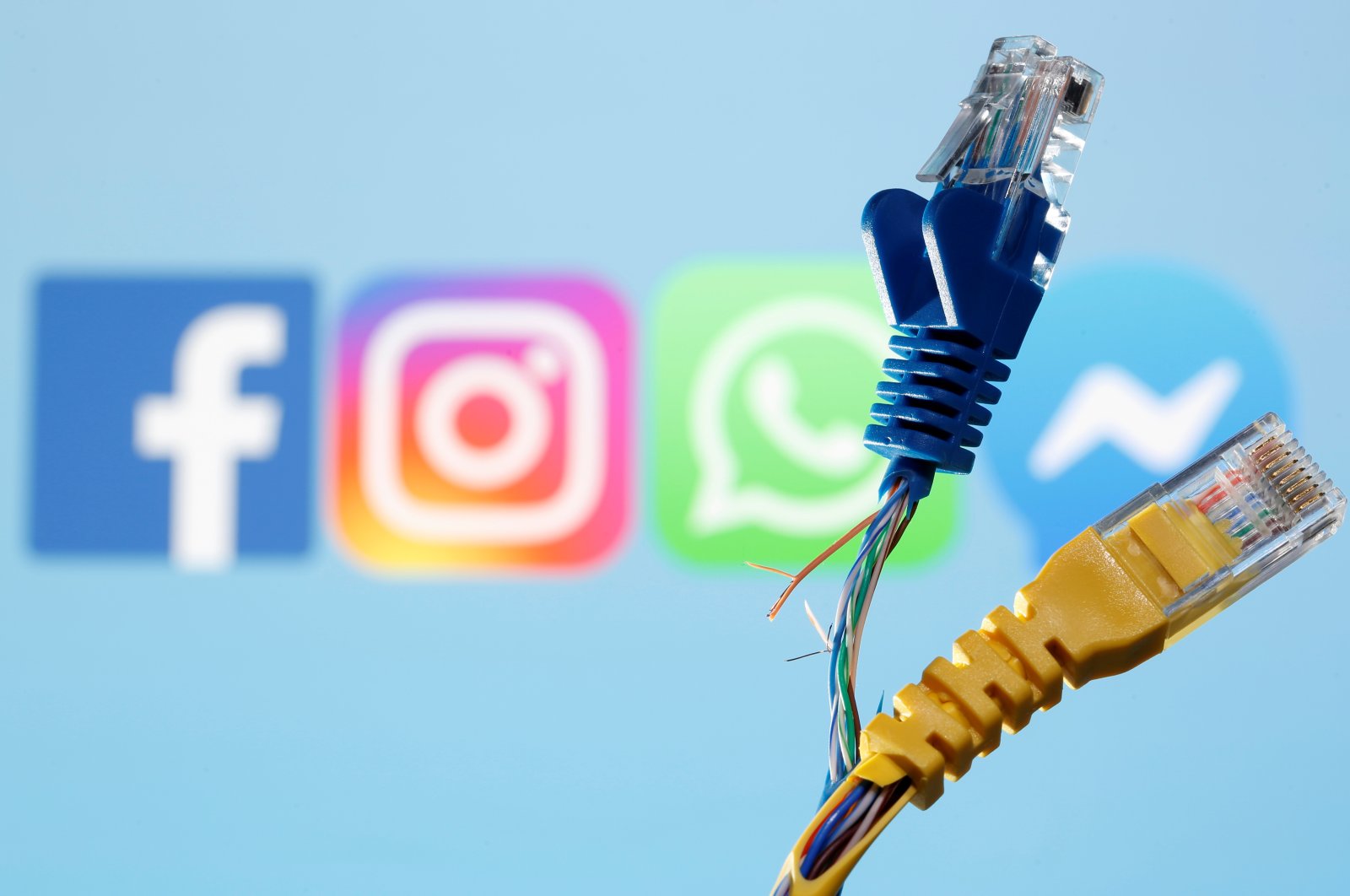 Confirmation came from Facebook Inc. late Friday that some users were having trouble accessing its apps and services, which comes just days after the social media giant suffered a six-hour outage reportedly caused by a mistake during routine maintenance on its network of data centers.

Some users were unable to load their Instagram feeds, while others were not able to send messages on Facebook Messenger.

"We're aware that some people are having trouble accessing our apps and products. We're working to get things back to normal as quickly as possible and we apologize for any inconvenience," Facebook said in a tweet.

We’re aware that some people are having trouble accessing our apps and products. We’re working to get things back to normal as quickly as possible and we apologize for any inconvenience.

Following the tweet, Facebook further stated its engineering team has verified the current disruption is not related to the outage Monday and that a configuration change caused that outage, which impacted people globally.

For the current outage, Facebook's engineering team has confirmed that Facebook, Instagram, Messenger and Workplace have been affected.

Web monitoring group Downdetector showed there were more than 36,000 incidents of people reporting issues with the photo-sharing platform Instagram Friday. There were also more than 800 reported issues with Facebook's messaging platform.

Downdetector only tracks outages by collating status reports from a series of sources, including user-submitted errors on its platform. The outage might have affected a larger number of users.