Facebook may regret its bold move to block news in Australia 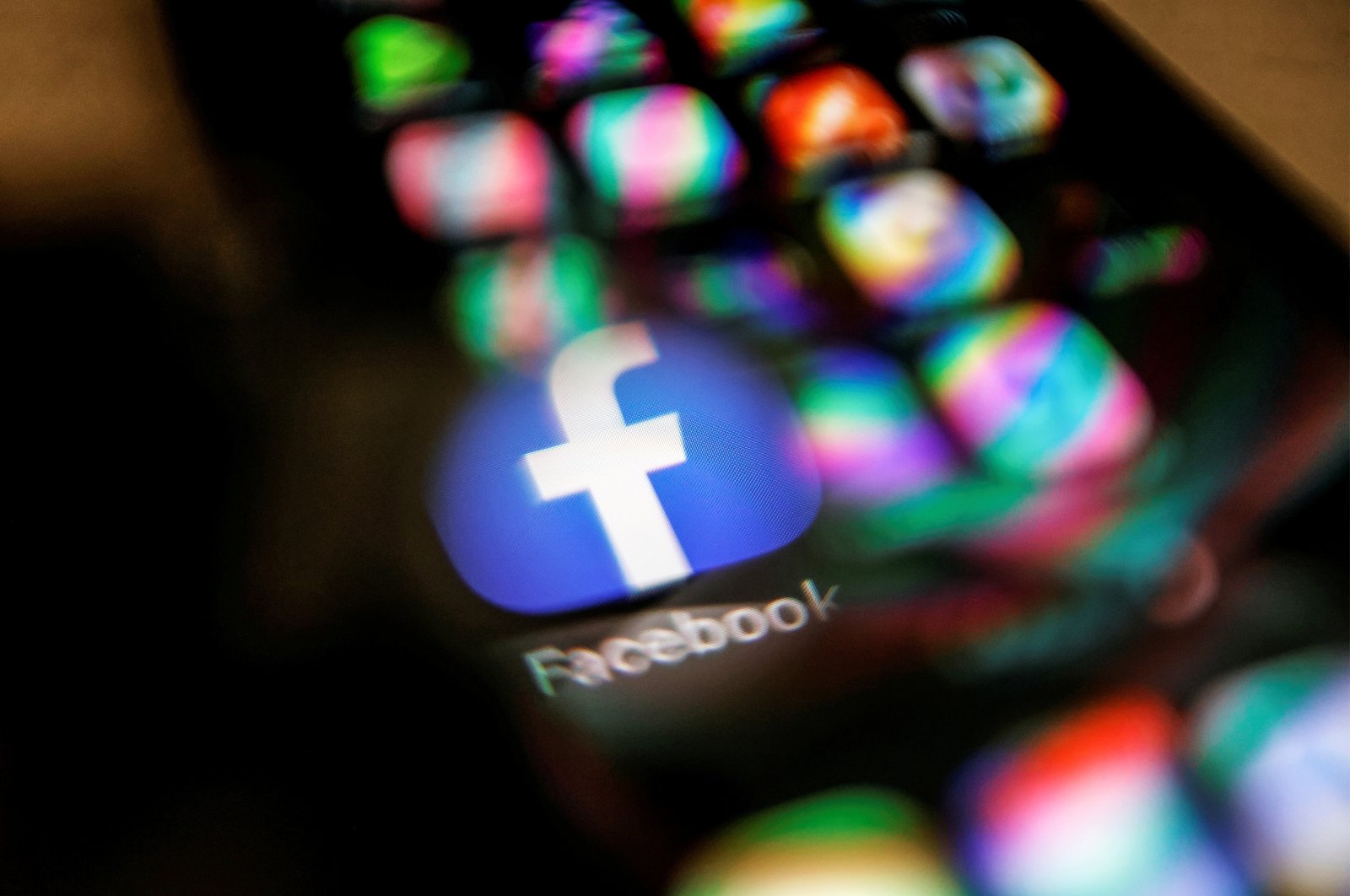 The Facebook logo displayed on a mobile phone is seen through a magnifying glass in this picture illustration taken Feb. 9, 2021. (Reuters Photo)
by Associated Press Feb 19, 2021 8:38 pm
RECOMMENDED

For years, Facebook has been in a defensive crouch amid a slew of privacy scandals, antitrust lawsuits and charges that it was letting hate speech and extremism destroy democracy. Early Thursday, though, it abruptly pivoted to take the offensive in Australia, where it lowered the boom on publishers and the government with a sudden decision to block news on its platform across the entire country.

That power play — a response to an Australian law that would compel Facebook to pay publishers for using their news stories — might easily backfire, given how concerned many governments have grown about the company's unchecked influence over society, democracy and political discourse. But it's still a startling reminder of just how much power CEO Mark Zuckerberg can wield at the touch of a figurative button.

"Zuckerberg’s flex here shows how he can disrupt global access to the news in a heartbeat," said Jennifer Grygiel, a social media expert and professor at Syracuse University. "No company should have this much influence over access to journalism."

Facebook's move means people in Australia can no longer post links to news stories on Facebook. Outside Australia, meanwhile, no one can post links to Aussie news sources such as the Sydney Morning Herald.

Facebook said the proposed law “ignores the realities” of its relationship with publishers that use its service to propel their stories across the world. Technology and media experts have also raised serious concerns. Timothy Berners-Lee, the British computer scientist known as the inventor of the World Wide Web, told an Australian Senate committee in January that the law's precedent could ultimately wreck the internet by requiring payment for links that have always been free.

The law hasn't gone into effect. Negotiations between the tech companies, the Australian government and the country's media giants — most notably, Rupert Murdoch's News Corp. — may result in changes to the final version.

What can't be changed, though, is Facebook's dramatic, if ham-handed, attempt to force the issue. The company provided no warning of its decision to block Australian news and applied the ban so clumsily that it blocked many innocent bystanders.

"As the law does not provide a clear guidance on the definition of news content, we have taken a broad definition in order to respect the law as drafted," said Facebook spokesperson Mari Melguizo, who added that the company would unblock any pages that were blocked by accident.

Facebook’s reaction was not justified even if there are issues with the law, including the fact that it stands to benefit media giants like News Corp., said Elizabeth Renieris, director of the Notre Dame-IBM Technology Ethics Lab. Facebook's show of strength, she said, is “really going to wake up regulators around the world.”

“If it is not already clear, Facebook is not compatible with democracy,” Rep. David Cicilline, a Rhode Island Democrat who heads a House subcommittee that has urged antitrust action against the company, wrote on Twitter. "Threatening to bring an entire country to its knees to agree to Facebook’s terms is the ultimate admission of monopoly power."

Billions of people around the world rely on Facebook for essential information — not just news, but charity and government pages, emergency announcements and other important channels. Facebook’s news blackout swept up many of these, including humanitarian organizations like Foodbank Australia and Doctors without Borders in Australia, who found their pages temporarily disabled.

The ban affected articles from the large international news organizations and small community newspapers or radio stations alike. Those restrictions potentially deprived many Australians of basic information on Facebook about COVID-19 or the country’s fire season — from a company that bills itself as committed to building “connection and community.”

The tech company has faced years of criticism for allowing misinformation around politics and the coronavirus to fester on its site. Critics said they fear that stripping Australian users of legitimate news sources will only worsen that problem.

“Playing this game in Australia is going to fill peoples’ feed with misinformation,” Tama Leaver, an internet studies and social media expert at Curtin University in Australia, said during an interview Wednesday with Australian Broadcasting Corporation Radio Perth.

But a news-free Facebook might also be a more pleasant experience for many people, said Drew Margolin, a professor of communication at Cornell University. Facebook would have been better off if it had given Australians a choice to opt out of news, he suggested. If many did, the company could have used that for leverage with the government and publishers.

“What happens when they say we’re ready to turn it back on and we say please don’t?” he said.