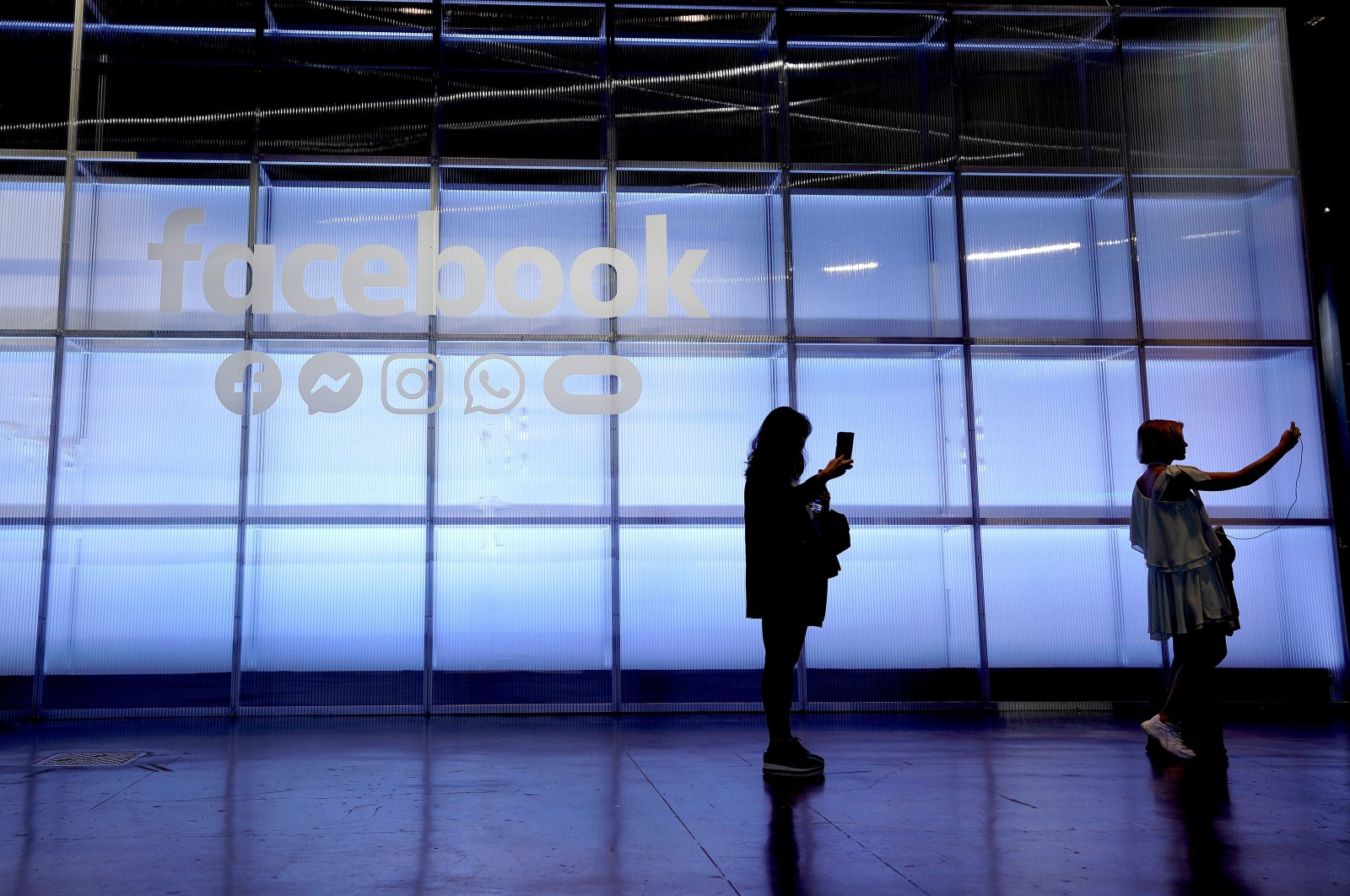 The company also placed warning labels on some 98 million pieces of dubious, but less-dangerous content on the virus, Facebook's vice president of integrity Guy Rosen said.

Facebook has been under pressure to reduce false information on its platform and has taken a tougher stance on policing content in recent months. It recently removed a post from U.S. President Donald Trump's page for containing incorrect statements on the pandemic.

The company said it took action on fewer pieces of content related to suicide and self-injury, child nudity and sexual exploitation between April and June, because fewer human content reviewers were working amid the pandemic.

"While our technology for identifying and removing violating content is improving, there will continue to be areas where we rely on people to both review content and train our technology," Facebook said in a blog post.