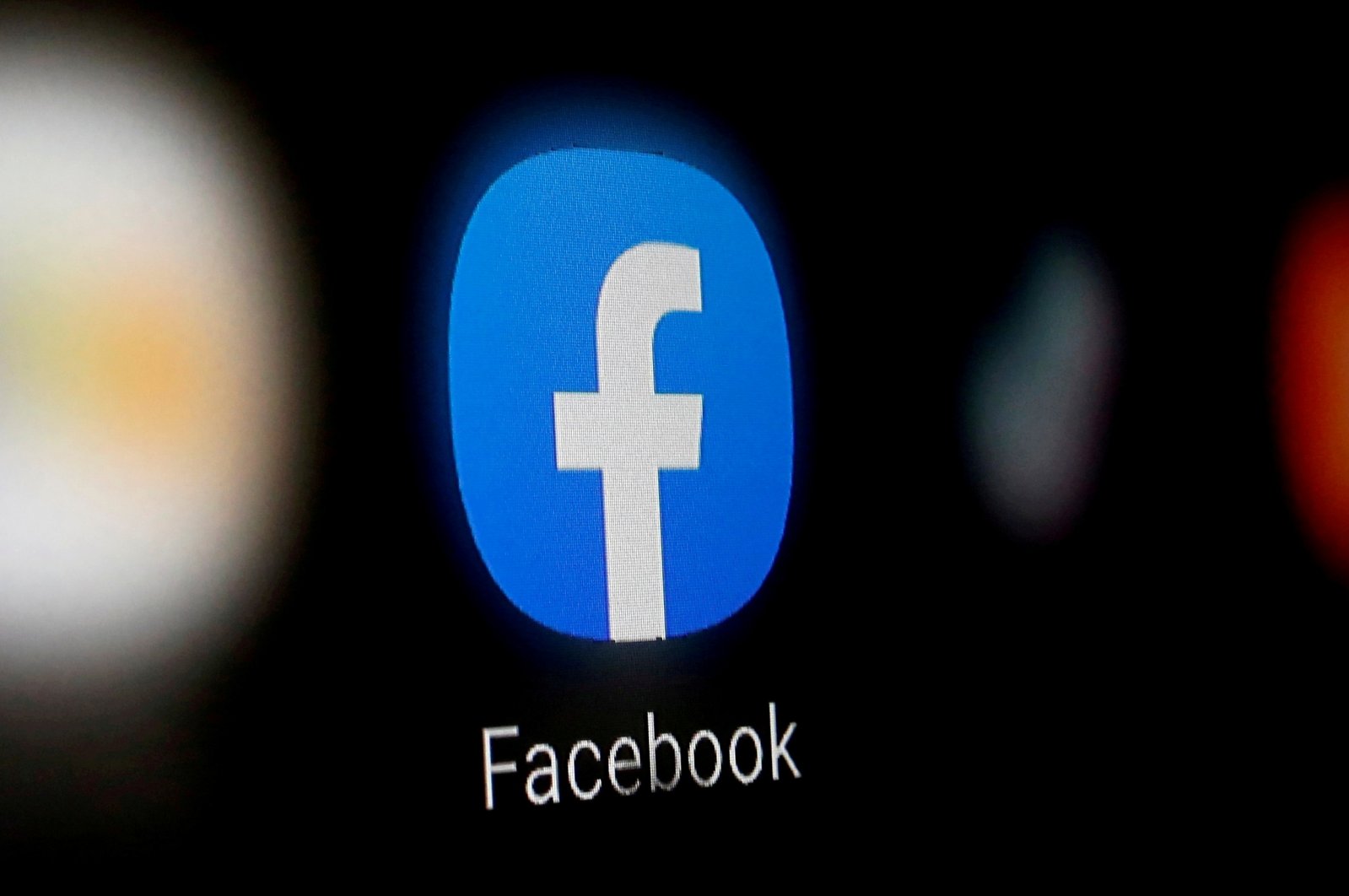 Social media giant Facebook, under fire from regulators and lawmakers over its business practices, is planning to rebrand the company with a new name to reflect its focus on building the so-called metaverse, the Verge reported on Tuesday.

The name change will be announced next week, The Verge reported, citing a source with direct knowledge of the matter.

The move would likely position the flagship app as one of many products under a parent company overseeing brands such as Instagram and WhatsApp, according to the report. Google adopted such a structure when it reorganized into a holding company called Alphabet in 2015.

Facebook CEO Mark Zuckerberg has been talking up the metaverse, a digital world where people can move between different devices and communicate in a virtual environment, since July. The company has invested heavily in virtual reality (VR) and augmented reality (AR), developing hardware such as its Oculus VR headsets and working on AR glasses and wristband technologies.

The company said in a blog post on Sunday it plans to recruit 10,000 high-skilled workers in Europe over the course of the next five years to help build the metaverse.

Facebook executives have been touting the metaverse as the next big thing after the mobile internet, though their track record is spotty on predicting future trends.

Zuckerberg plans to talk about the name change at the company's annual Connect conference on Oct. 28, but it could be unveiled sooner, the Verge said.

The move would come at a time when Facebook is under wide-ranging scrutiny from global lawmakers and regulators over its content moderation practices and harms linked to its platforms, with internal documents leaked by a whistleblower forming the basis for a U.S. Senate hearing last week.

What is the metaverse?

The concept of the metaverse is quickly becoming a buzzword in technology and business. But what does it mean?

First coined in a dystopian novel three decades earlier, the metaverse is a broad term. It generally refers to shared virtual world environments which people can access via the internet.

The term can refer to digital spaces which are made more lifelike by the use of VR or AR.

Some people also use the word metaverse to describe gaming worlds, in which users have a character that can walk around and interact with other players.

There is also a specific type of metaverse which uses blockchain technology. In these, users can buy virtual land and other digital assets using cryptocurrencies.

Many science fiction books and films are set in fully-fledged metaverses – alternative digital worlds which are indistinguishable from the real physical world. But this is still the stuff of fiction. Currently, most virtual spaces look more like the inside of a video game than real life.

Why is it taking off?

Fans of the metaverse see it as the next stage in the development of the internet.

At the moment, people interact with each other online by going to websites such as social media platforms or using messaging applications. The idea of the metaverse is that it will create new online spaces in which people's interactions can be more multi-dimensional, where users are able to immerse themselves in digital content rather than simply viewing it.

The accelerated interest in the metaverse can be seen as a result of the COVID-19 pandemic. As more people have started working and going to school remotely, there has been an increased demand for ways to make online interaction more lifelike.

Who is getting involved?

The idea of the metaverse is attracting a lot of interest from investors and companies who are keen to be part of the next big thing.

Facebook's Zuckerberg said in July that the company will try to transition from being a social media company to a metaverse company in the next five years or so.

The term is popular in Silicon Valley, with Microsoft also having mentioned converging the digital and physical worlds.

The popular children's game Roblox, which had its New York Stock Exchange (NYSE) debut in March, describes itself as a metaverse company. Epic Games' Fortnite is also considered to be part of the metaverse.

Musicians can do virtual concerts within these platforms. For example, in September millions of people watched the singer Ariana Grande virtually perform in Fortnite, Epic Games said.

The world's biggest fashion companies have also experimented with making virtual clothing, which people's avatars can wear in metaverse environments.