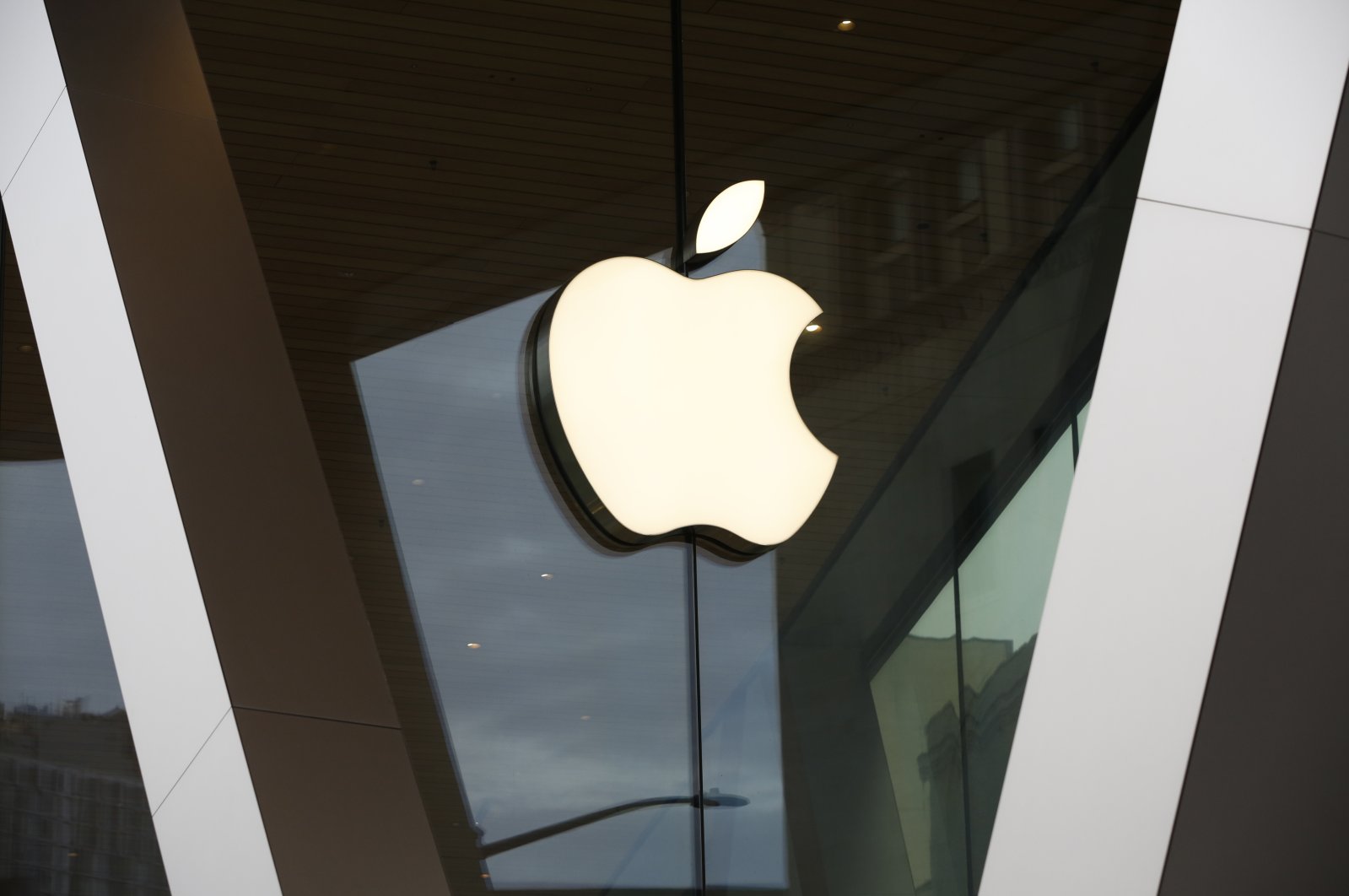 The authority said it had found Apple to have acted to prevent independent retailers in France from competing on prices and abused its economic power over them.

The head of the authority, Isabelle de Silva, said it was "the heaviest fine against a firm" as well as in any case, which also included two of Apple's wholesalers in France who were hit with fines worth nearly 140 million euros.

The case began in 2012 when one of Apple's independent premium resellers complained about anti-competitive practices that included squeezing off supplies in favor of its own stores.

The authority found three areas of anti-competitive behavior. The first was that Apple and its wholesalers had agreed not to compete against one another. The second, was that independent retailers "could not without risk undertake promotions or lower prices, which led to an alignment of retail prices," said de Silva.

"Finally, Apple abusively exploited the economic dependence of these premium resellers on it and imposed unfair economic conditions on them that were worse than those for its integrated network of retailers," she added.