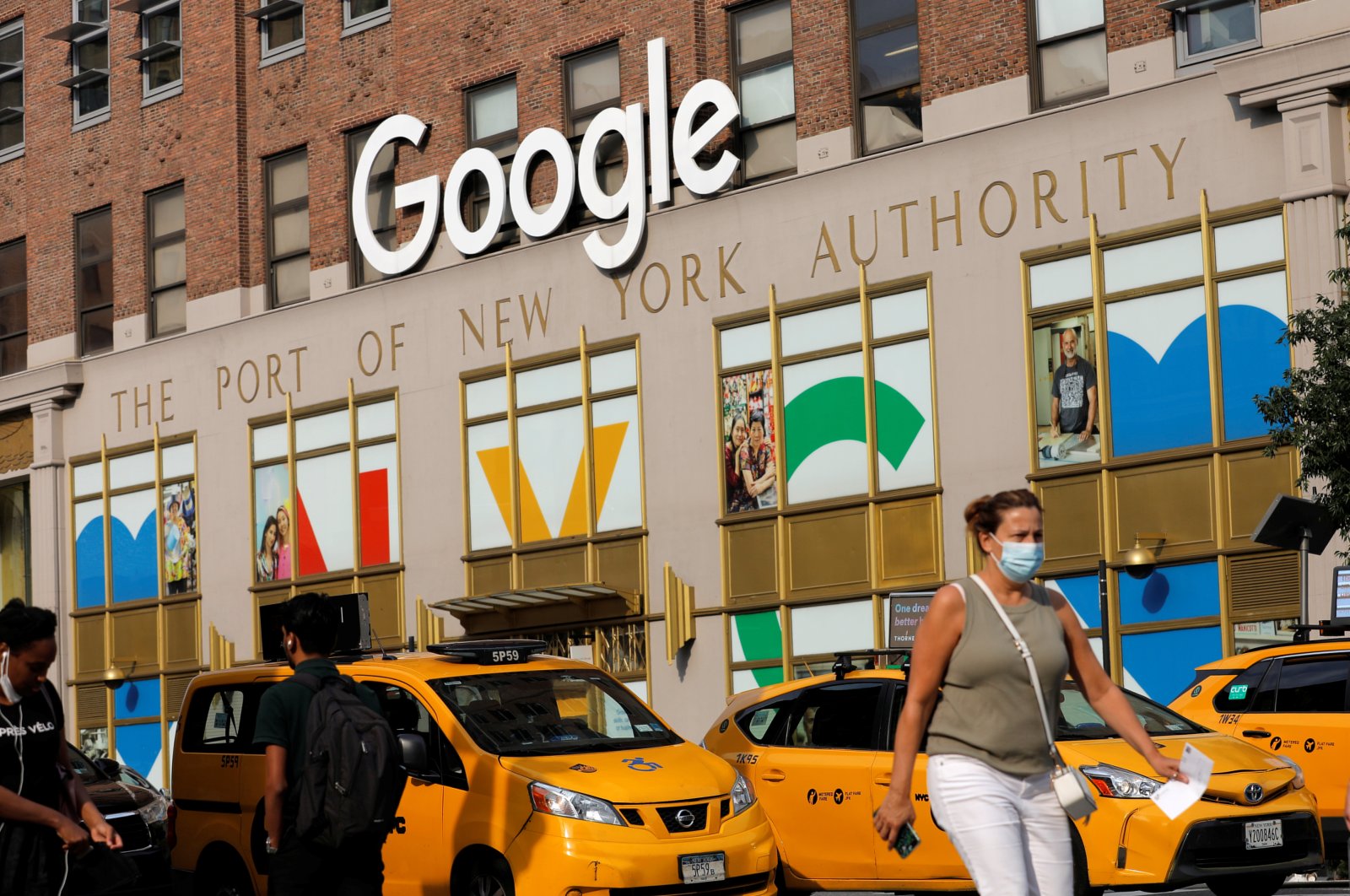 It is Google's first fine for this particular offense. Google confirmed the fine and offered no further comment.

The penalty comes amid a wider standoff between Russia and Big Tech, with Moscow fining social media giants for failing to remove illegal content and requiring foreign tech firms to open offices in Russia.

State communications regulator Roskomnadzor said last month that Google, a subsidiary of Alphabet Inc., could be fined up to 6 million rubles for not storing the personal data of Russian users in databases located on Russian territory. Russia has previously fined Google for not deleting illegal content. Google has also irked the Russian authorities by blocking some YouTube accounts Google views as being owned by pro-Kremlin figures and media.

The two companies, fined 4 million rubles each in February 2020 for breaching Russian data law, were warned in May that they must open databases in the country by July or face fines of up to 18 million rubles.

Microsoft's LinkedIn is blocked in Russia after a court found it breached the data-storage law, passed in 2015.