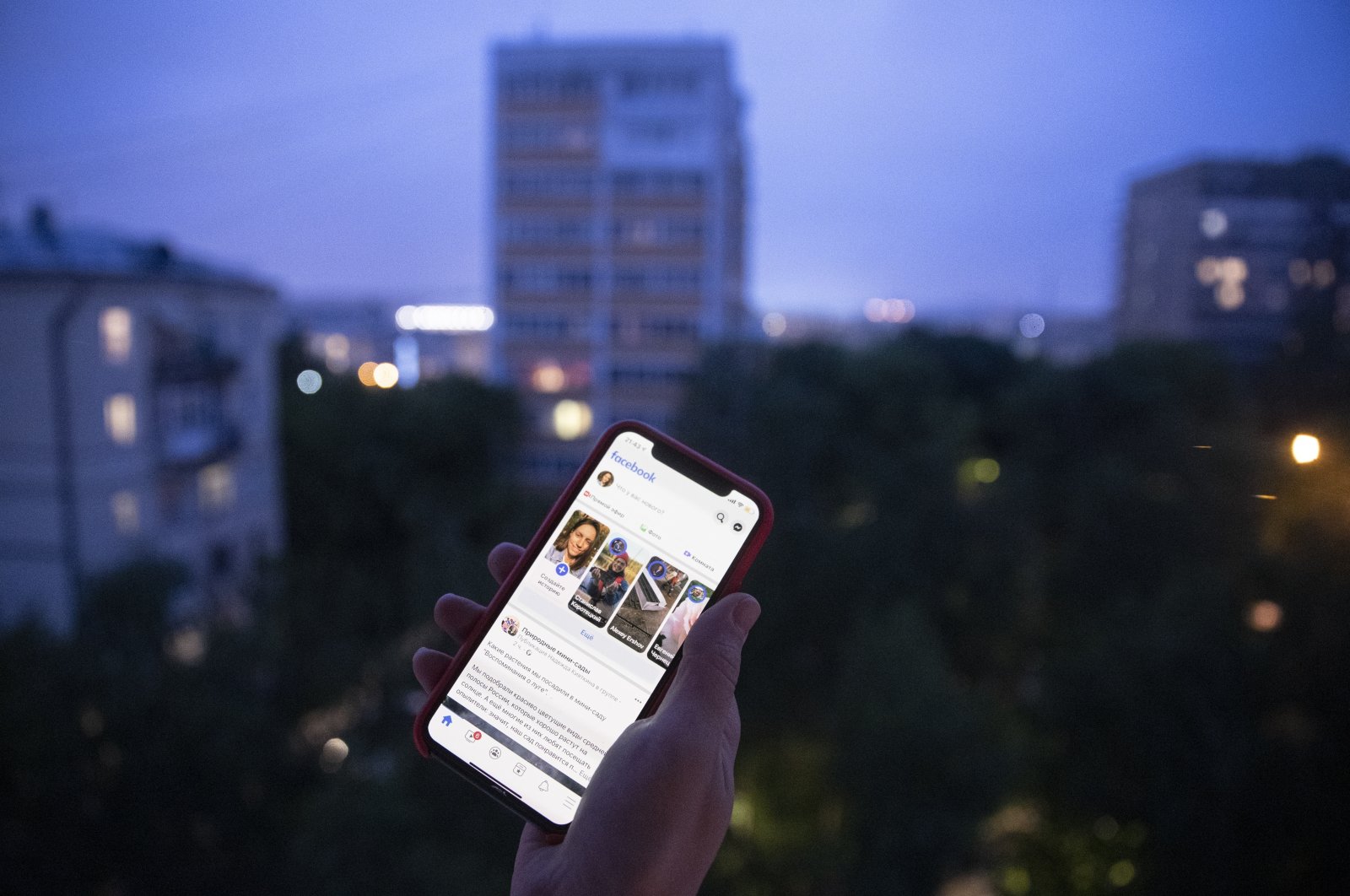 Moscow has made it obligatory for tech giants to open offices in the country with a law signed by Russian President Vladimir Putin on Thursday.

From Jan. 1, 2022, internet companies whose daily audience exceeds 500,000 Russian users will have to create branches, open representative offices, or establish legal entities in Russia that will "fully represent the interests of the head companies."

Separately, the Russian president ratified the agreement of the Commonwealth of Independent States (CIS) on cooperation in cybersecurity.

Putin also granted the right to the National Guard of the Russian Federation (Rosgvardia) to make a cordon when they stop attempts to illegally enter "the territories and water areas of protected objects," which includes the Crimean Bridge, the electric energy bridge between Russia and Crimea, and the Kerch Strait.

He signed a number of additional laws, including laws prohibiting public demonstration of images of Nazi leaders, organizations, and movements recognized as criminal in accordance with the verdict of the Nuremberg trials, and also prohibiting the public identification of the goals and actions of the USSR and Nazi Germany in World War II, as well as denying the decisive role of the Soviets in the victory over fascism.