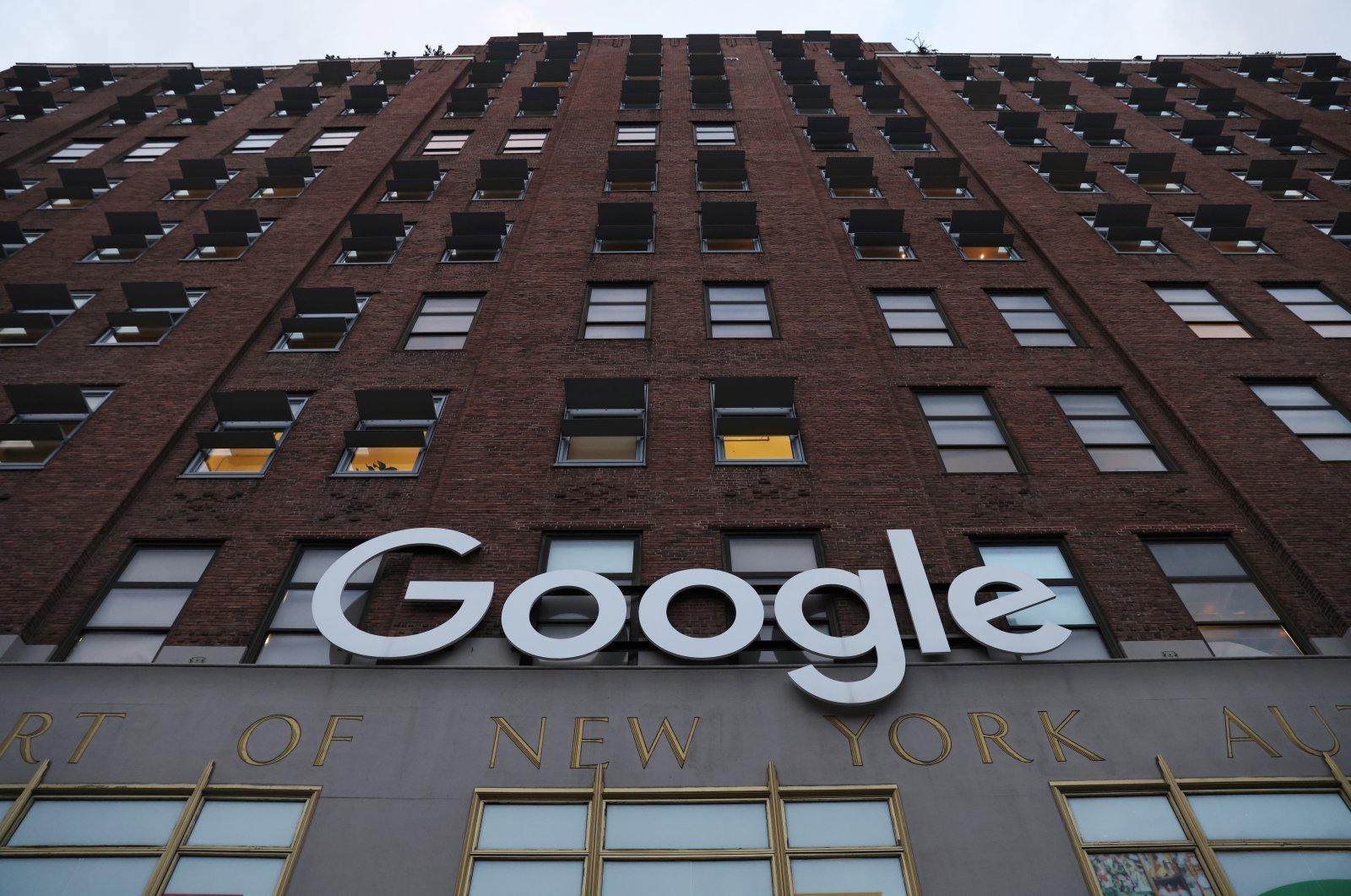 AFP's Chief Executive Fabrice Fries said in a Wednesday statement the deal was a "recognition of the value of information."

"This agreement with Agence France-Presse demonstrates our willingness to find common ground with publishers and press agencies in France on the topic of neighboring rights," Google France's Managing Director Sebastien Missoffe said.

The five-year agreement marks a first by a news agency under the 2019 European copyright directive on so-called neighboring rights, AFP reported.

The EU amendment was aimed at updating the bloc's outdated copyright law for the digital age and ensuring authors receive better remuneration for content published online.

Google initially refused to pay for republished content, but suffered a defeat at a Paris appeals court in October 2020.

Google recently said it had started negotiations with hundreds of news publishers in countries where the law is now in effect, including in France, Hungary, Denmark and the Netherlands.

In January the internet giant and French publishers agreed on common criteria for remuneration bringing to an end a long-running copyright dispute, though the deal did not include news agencies and media from the magazine press union.

Australia also passed a law in February that requires Facebook and Google to negotiate with publishers over paying for news content.