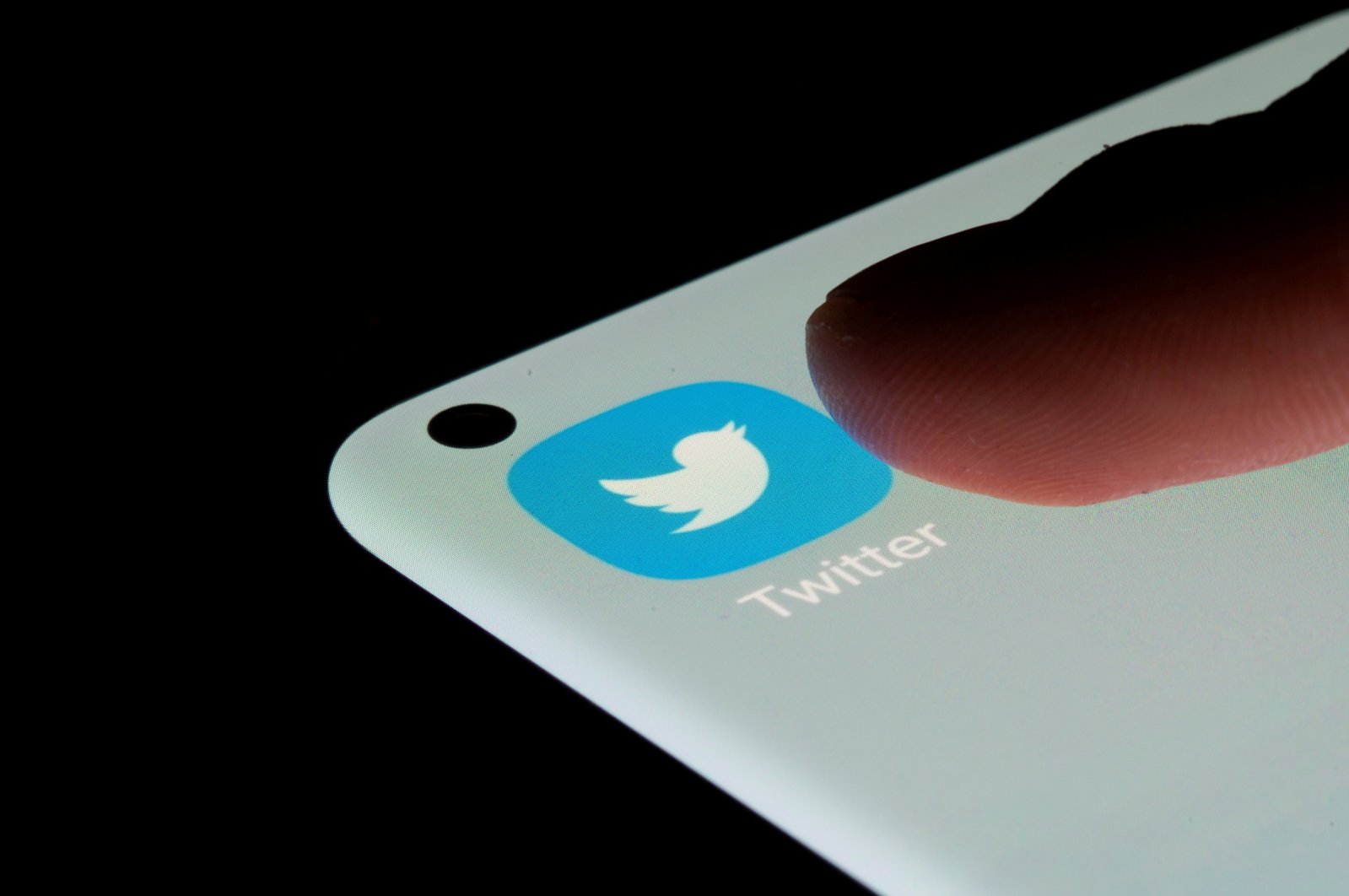 Not letting the change slide by, Twitter tweeted on their official account “hello literally everyone” as increased usage caused the page to lag.

“Hallo we are here from Facebook and Instagram...” a user said in the replies, where a slew of gifs made fun of the whole situation.

While rivaling social media networks are currently the butt of many a joke, “Now Twitter” has made it into trending, as people felt it necessary to point out that the network might crash as well. Some users said they experienced glitches and that gmail, Google’s mail service, was also affected.