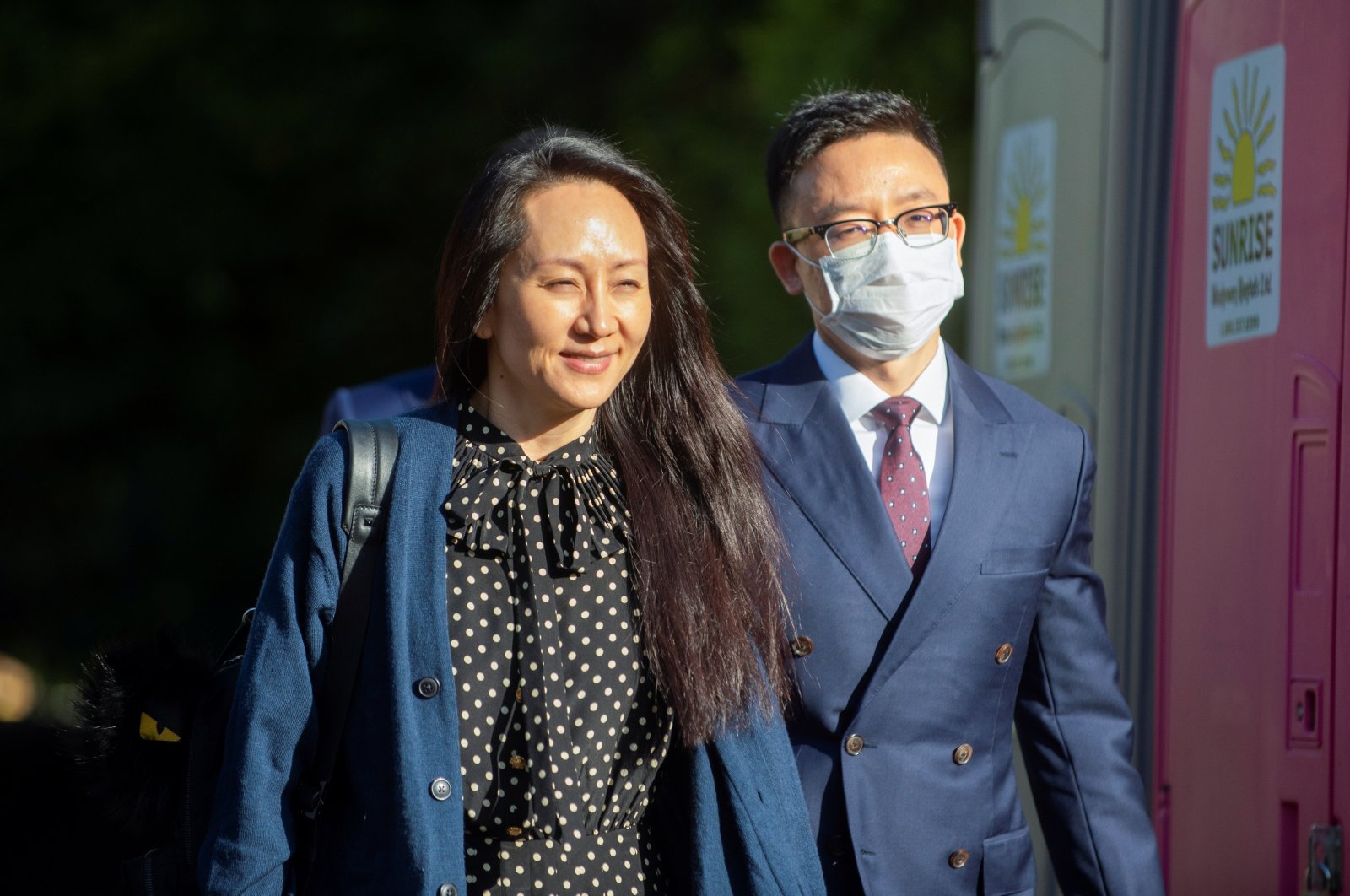 Chinese tech giant Huawei's Chief Financial Officer Meng Wanzhour has reached a deal with U.S. prosecutors to halt the bank fraud case against her on Friday, a move that will allow her to leave Canada and ease tensions between China and the U.S.

Meng was arrested at Vancouver International Airport in December 2018 on a U.S. warrant and was indicted on bank and wire fraud charges for allegedly misleading HSBC about the telecommunications equipment giant's business dealings in Iran, a story reported first by Reuters in 2012.

The agreement pertains only to Meng; U.S. charges remain against the company, according to two other people familiar with the matter.

At a hearing in Brooklyn federal court, which Meng attended virtually from Canada, Assistant U.S. Attorney David Kessler said the government will move to dismiss the charges against her if she complies with all of her obligations under the agreement. He added that Meng will be released on a personal recognizance bond, and that the United States plans to withdraw its request to Canada for her extradition.

Meng – the daughter of Huawei founder, Ren Zhengfei – pleaded not guilty to the charges in the hearing.

Beyond solving a dispute between the United States and China, the agreement could also pave the way for the release of two Canadians, businessman Michael Spavor and former diplomat Michael Kovrig, who have been held in China since their arrest shortly after Meng was taken in custody in 2018. In August, a Chinese court sentenced Spavor to 11 years in prison for espionage.

William Taylor III, an attorney representing Meng, said he was "very pleased" with the agreement, adding "we fully expect the indictment will be dismissed with prejudice after fourteen months. Now, she will be free to return home to be with her family."

Meng, who has also used the English first names "Cathy" and "Sabrina," has said she is innocent and has been fighting extradition to the United States from Canada. She is confined to Vancouver and monitored 24/7 by private security that she pays for as part of her bail agreement.

Huawei was placed on a U.S. trade blacklist in 2019 that restricts sales to the company for activities contrary to U.S. national security and foreign policy interests. The restrictions have hobbled the company, which suffered its biggest-ever revenue drop in the first half of 2021, after the U.S. supply restrictions drove it to sell a chunk of its once-dominant handset business and before new growth areas have matured.

The criminal case against Meng and Huawei is cited in the blacklisting. Huawei is charged with operating as a criminal enterprise, stealing trade secrets and defrauding financial institutions. It has pleaded not guilty.

Judicial hearings in her extradition case in Vancouver wrapped up in August, with the date for a ruling to be set on Oct. 21.

A Canadian government official said Ottawa would be making no comments until the U.S. court proceedings were over.​ Kovrig’s wife declined to comment. Representatives for Spavor could not be reached immediately for comment.

Huawei has become a dirty word in Washington, with a knee-jerk reaction by China hawks in Congress to any news that could be construed as the United States is going soft, despite Huawei being hobbled by U.S. trade restrictions.

Then-President Donald Trump politicized the case when he told Reuters soon after her 2018 arrest that he would intervene if it would serve national security or help secure a trade deal. Meng's lawyers have said she was a pawn in the political battle between the two superpowers.

Senior U.S. officials have said that Meng's case was being handled solely by the Justice Department and the case had no bearing on the U.S. approach to ties with China.

U.S. officials have acknowledged that Beijing had linked Meng's case to the case of the two detained Canadians, but insisted that Washington would not be drawn into viewing them as bargaining chips.