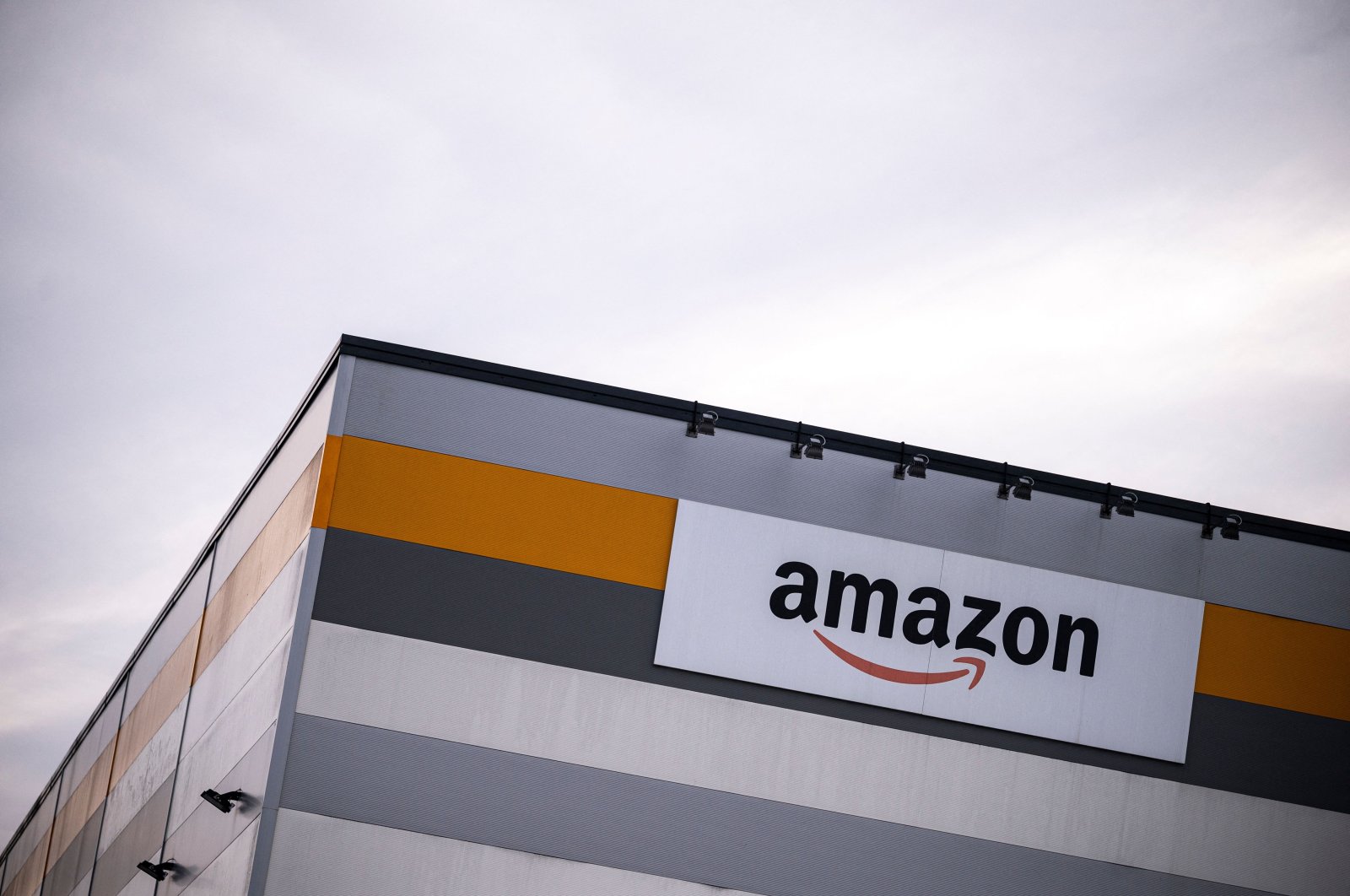 Amazon on Thursday was fined 1.13 billion euros ($1.28 billion) by Italy’s antitrust watchdog for alleged abuse of market dominance, in one of the biggest penalties imposed on the United States tech giant in Europe.

Amazon said it "strongly disagreed" with the Italian regulator's decision and would appeal.

Global regulatory scrutiny of tech giants has been increasing after a string of scandals over privacy and misinformation, as well as complaints from some businesses that they abuse their market power.

Italy's watchdog said in a statement that Amazon had leveraged its dominant position in the Italian market for intermediation services on marketplaces to favor the adoption of its own logistics service – Fulfilment by Amazon (FBA) – by sellers active on Amazon.it.

The authority said Amazon tied to the use of FBA access to a set of exclusive benefits, including the Prime label that helps increase visibility and boost sales on Amazon.it.

"Amazon prevents third-party sellers from associating the Prime label with offers not managed with FBA," it said.

The Prime label makes it easier to sell to the more than 7 million high-spending members of Amazon’s loyalty program.

The antitrust authority also said it would impose corrective steps that will be subject to review by a monitoring trustee.

Amazon said, "FBA is a completely optional service" and that the majority of third-party sellers on Amazon do not use it.

"When sellers choose FBA, they do so because it is efficient, convenient and competitive in terms of price," the U.S. group said in a statement.

"The proposed fine and remedies are unjustified and disproportionate," it added.