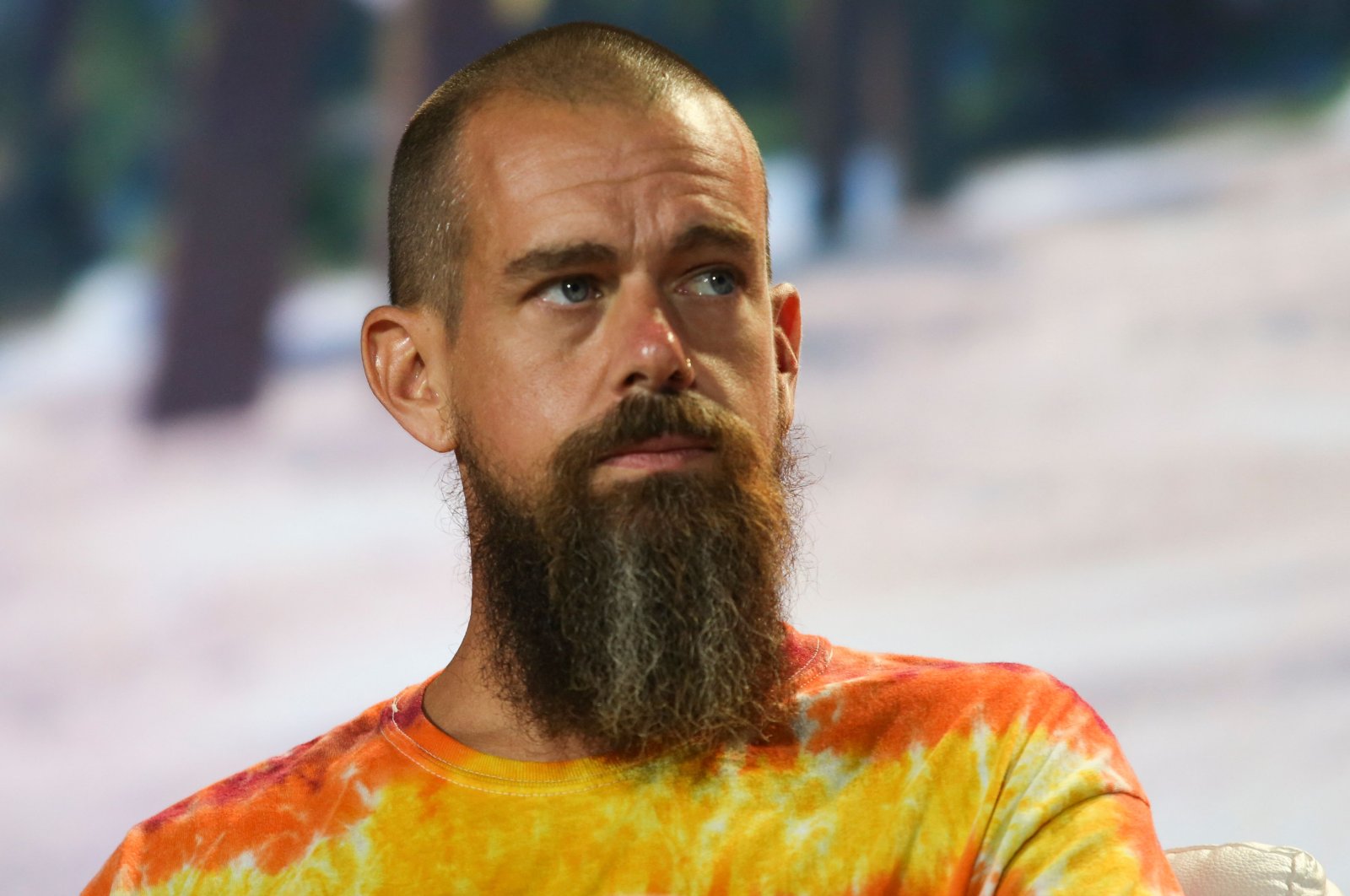 Jack Dorsey, the chief executive officer of social media network Twitter, will step down from his role and Chief Technology Officer Parag Agrawal is to replace him effective immediately, the company announced Monday.

The announcement came after several reports on Monday that Dorsey was on the way out and that his successor had already been settled.

Dorsey confirmed the news on the platform with a tweet that read: "not sure anyone has heard but, I resigned from Twitter" alongside a screenshot of an email informing his team of the change.

Dorsey is stepping down now because he feels confident about his successor, and will focus on his payments processing firm Square Inc. and other pursuits such as philanthropy, a source familiar with the matter told Reuters.

Dorsey's departure marks the end of his second CEO stint at the social networking site. He leaves at a time when Twitter has made headlines for its renewed pace of product launches to reach its goal of doubling annual revenue by 2023, and after years of criticism that the site had fallen behind larger rivals like Facebook and new social media apps such as TikTok in innovation.

Despite the quickened pace of new features, shares of Twitter have slumped in recent months, adding pressure on Dorsey to end his unusual arrangement of being CEO of two companies.

Twitter's board has been preparing for Dorsey's departure since last year, a source told Reuters.

Shares of the microblogging platform surged as much as 11% in early trading, while those of digital payments firm Square, of which Dorsey is also chief executive, were up 3%.

Trading in the shares was then suspended ahead of an expected announcement.

Dorsey co-founded Twitter in 2006 and became CEO the following year.

In 2008, co-founder Ev Williams and board member Fred Wilson pushed out Dorsey as the social media site gained steam with users and they determined he was unfit to lead the company.

But after years of stagnant growth and a slumping share price, Dorsey returned as CEO in 2015 while continuing to lead Square.

In early 2020, Dorsey faced calls from Elliott Management Corp. to step down, after the hedge fund argued that he was paying too little attention to Twitter while also running payments processing company Square.

Dorsey fended off the pressure by giving Elliott and its ally, buyout firm Silver Lake Partners, seats on Twitter's board.