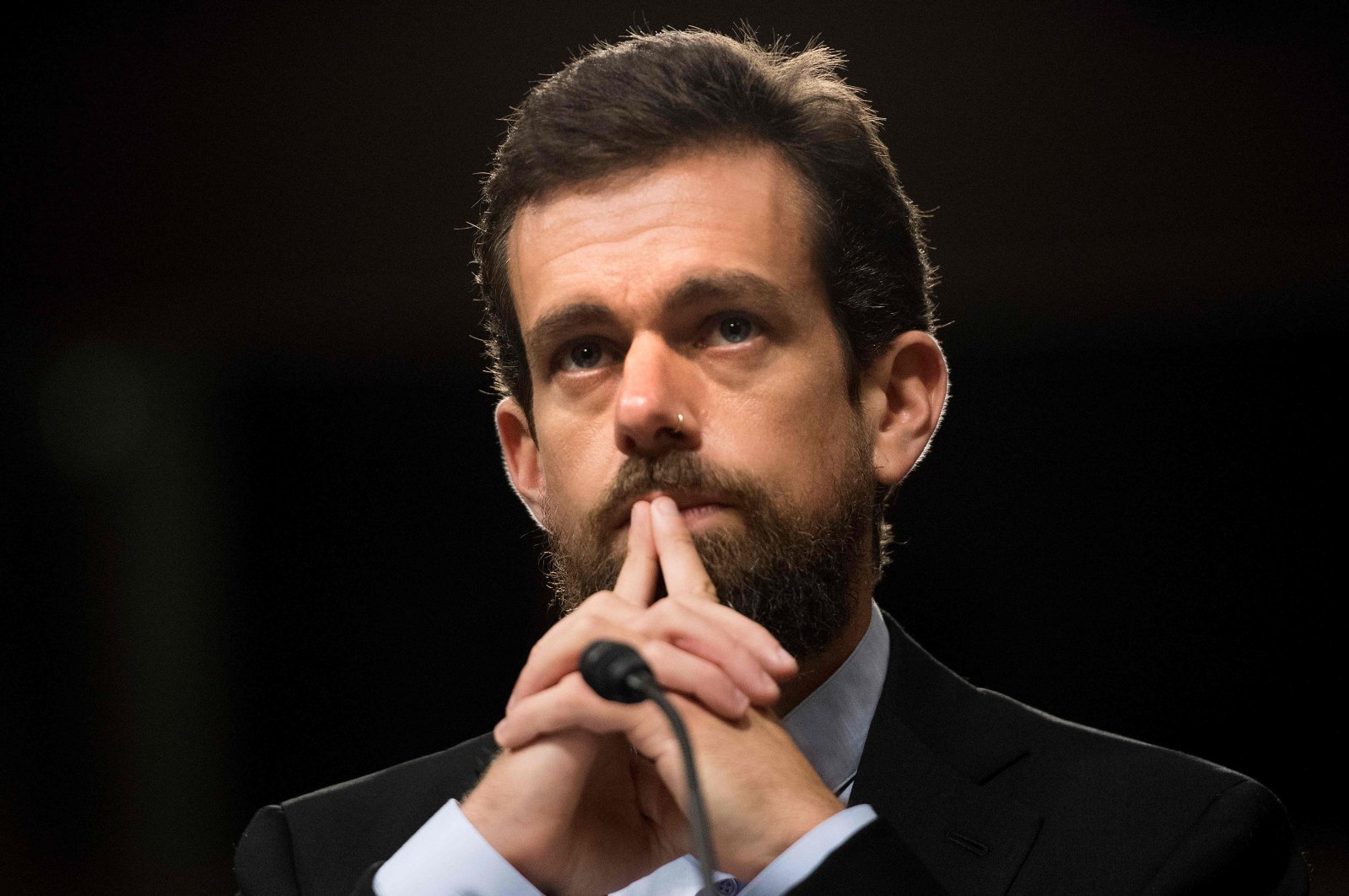 Twitter Inc Chief Executive Officer Jack Dorsey on Tuesday pledged $1 billion of his stake in Square Inc, the payments processor that he co-founded and heads, to help fund relief efforts related to the coronavirus pandemic.

In a series of tweets, Dorsey said the amount, representing about 28% of his wealth, will be donated to his charity fund, Start Small LLC, which would later focus its attention to universal basic income and girls' health and education.

"Why now? The needs are increasingly urgent, and I want to see the impact in my lifetime," Dorsey said. "I hope this inspires others to do something similar. Life is too short, so let's do everything we can today to help people now."

Dorsey, who for years has kept details of his charitable efforts private, said all donations to and from the fund would now be visible to the public at all times through a public document.

Dorsey, whose net worth is estimated at $3.3 billion by Forbes, also said that he was pledging his stake in Square instead of Twitter because he owns a bigger portion of the payments processor.

He also said that he would pace the sale of the pledged shares over time.

Dorsey isn’t the only technologist to fund coronavirus relief efforts, though the amount he will be donating is high. Amazon's Jeff Bezos earlier said he is donating $100 million to U.S. food banks, while Facebook CEO Mark Zuckerberg and his wife Priscilla Chan donated $25 million toward creating treatments for coronavirus through their philanthropic organization, The Chan Zuckerberg Initiative. Bill Gates Foundation has said it will spend billions to fight coronavirus, according to The Wall Street Journal.