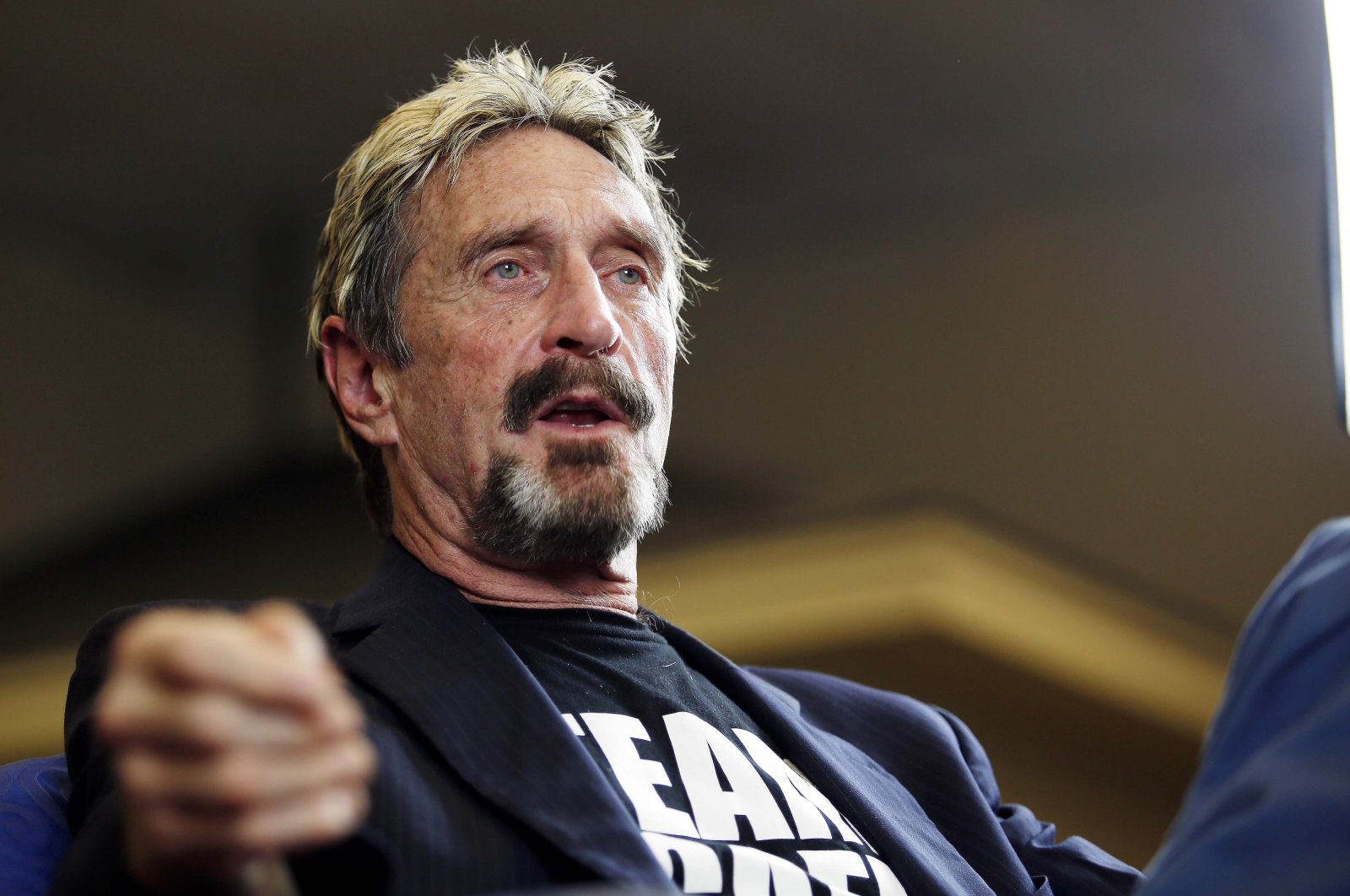 The eccentric software entrepreneur John McAfee, who created the first commercial antivirus software, did not display any suicidal behavior before his death, his lawyer said Thursday.

Spanish coroners conducted an autopsy after McAfee was found dead in his cell outside Barcelona on Wednesday following a court decision to allow his extradition to the United States.

A spokesperson for Catalonia's Justice Department said the death appeared to be suicide but the final cause would be determined by the autopsy. The prison has opened an internal investigation, she said.

Lawyer Javier Villalba said McAfee, 75, who created McAfee antivirus in 1987, appeared to have hanged himself in despair after nine months in the prison.

"I had constant telephone contacts with him," Villalba told Reuters. "At no point had he shown any special worry or clue that could let us think this could have happened."

The lawyer said he felt "pain, anger, lack of understanding because it was not justified under any circumstance that this man remained in the jail."

McAfee was sharing his cell with another inmate but was alone when he died, a jail source said.

McAfee was detained last Oct. 3 at Barcelona airport after years on the run from U.S. authorities. He had been indicted in Tennessee on tax evasion charges and charged in a cryptocurrency fraud case in New York.

According to an indictment filed in a U.S. court, McAfee was alleged to have deliberately failed to file tax returns between 2014 and 2018, despite earning millions from consulting work, cryptocurrencies and selling the rights to his life story.

Days after he was detained, he tweeted from prison: "All is well. Know that if I hang myself, a la Epstein, it will be no fault of mine."

The food is good. All is well.

Know that if I hang myself, a la Epstein, it will be no fault of mine.

He was referring to registered sex offender Jeffrey Epstein, who killed himself in a U.S. jail in 2019.

By April, McAfee was complaining he had only limited human contact and "no entertainments – no escape from loneliness, from emptiness, from myself."