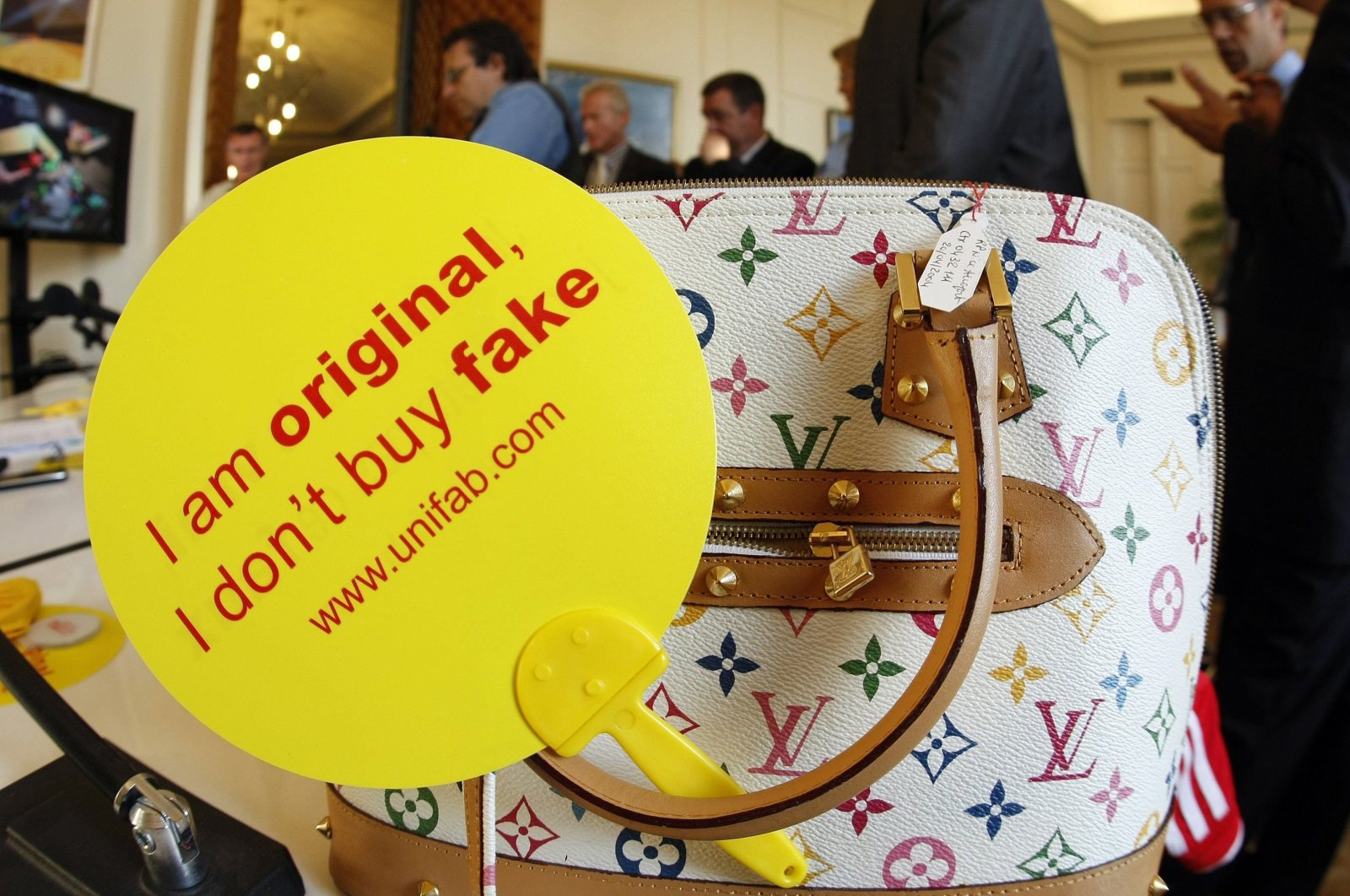 Luxury groups and rivals LVMH, Prada and Cartier have come together on a blockchain that will allow customers to authenticate their merchandise.

Named the Aura Blockchain Consortium, the initiative will offer a secure method for consumers to access information about a product's history, including the materials used and craftsmanship.

Luxury groups have long worried about fake copies of their products, and they are keen to let customers know about how they are made in order to build their brands.

"Consumers can easily and transparently follow a product's lifecycle, from conception through distribution, with trusted data throughout, and thus strengthen their relationship with their favourite luxury brands," the companies said in a statement.

A blockchain is in essence a ledger that is shared publicly. They are used by cryptocurrencies like Bitcoin as transactions can be registered securely and followed publicly, but blockchains are also being used for recording a variety of information to be shared publicly.

The Bulgari, Cartier, Hublot, Louis Vuitton and Prada brands are already active on the platform, the statement said, adding that discussions were underway for others to join.

LVMH Managing Director Toni Belloni called the blockchain "a great opportunity for our sector to strengthen our connection with customers by offering them simple solutions to get to know our products better."

He said he hoped other luxury goods makers would join the consortium.

"By joining forces with other luxury brands on this project, we are leading the way on transparency and traceability."

Cartier is part of the Richemont, which is the world's number two luxury group that also owns penmaker Mont Blanc and a number of watchmakers.