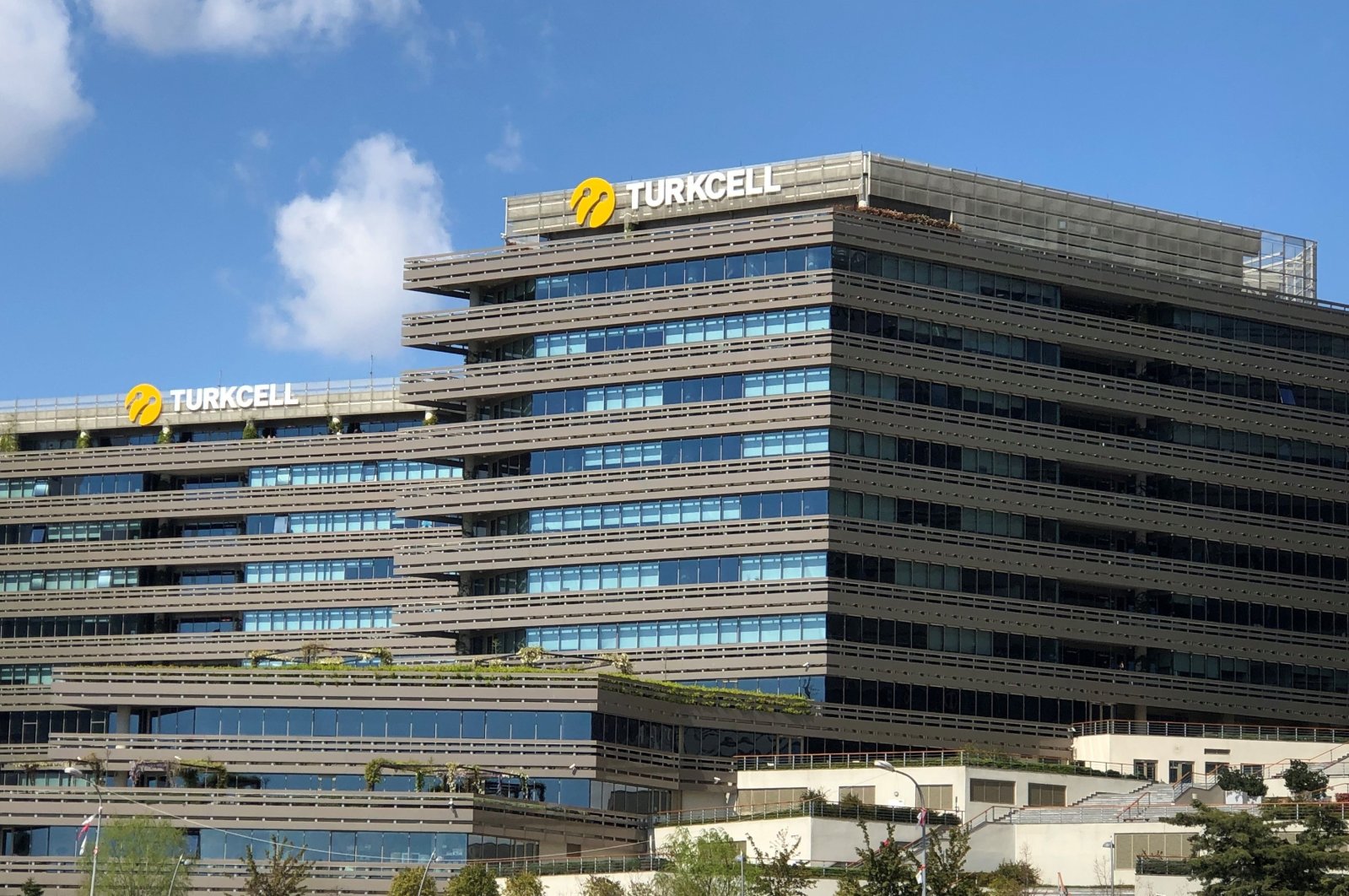 The headquarters of Turkcell in Istanbul, Turkey. (Courtesy of Turkcell)
by DAILY SABAH Apr 06, 2021 6:56 pm
RECOMMENDED

One of Turkey’s leading GSM operators, Turkcell could be looking at a possible listing of its internet service provider after it was reported Tuesday to have approached several investment banks.

The mobile operator has started reaching out to local and foreign lenders to evaluate their interest in managing the initial public offering (IPO) of Superonline, Bloomberg cited sources as saying.

Turkcell General Manager Murat Erkan in February said the company may list or find partners for units or digital services which have seen recent growth in user base and income.

Outside investment or an IPO of Superonline, network tower operator Global Tower, or digital service provider Paycell would be possible within this year, Erkan had noted.

The mobile operator could delay the IPO of its internet service provider in case there be insufficient investor demand, Bloomberg reported.

The company has restructured its digital services into separate companies to allow easy access for investors. An IPO or stake sale on digital services aside from Paycell would take longer, more than a year, he said.

Turkcell’s digital services, such as instant messaging app BiP, music or TV streaming and payment services Paycell saw their user base expand during the COVID-19 pandemic.

Turkcell already has 54% of its shares listed on Borsa Istanbul Stock Exchange and should the IPO go ahead, Superonline will become its first subsidiary to go public.

Turkey Wealth Fund (TWF) last year acquired a controlling stake in Turkcell. It agreed to buy a 26.2% controlling stake in the GSM operator under a series of agreements with Swedish telecom company Telia, divesting its indirect stake for $530 million (TL 4.31 billion).

Superonline’s revenue surged to TL 5.54 billion in 2020, up from TL 4.8 billion a year before, according to a presentation on the company’s website. Its earnings before interest, tax, depreciation and amortization (EBITDA) increased to TL 2.9 billion, up from 2.42 billion in 2019.