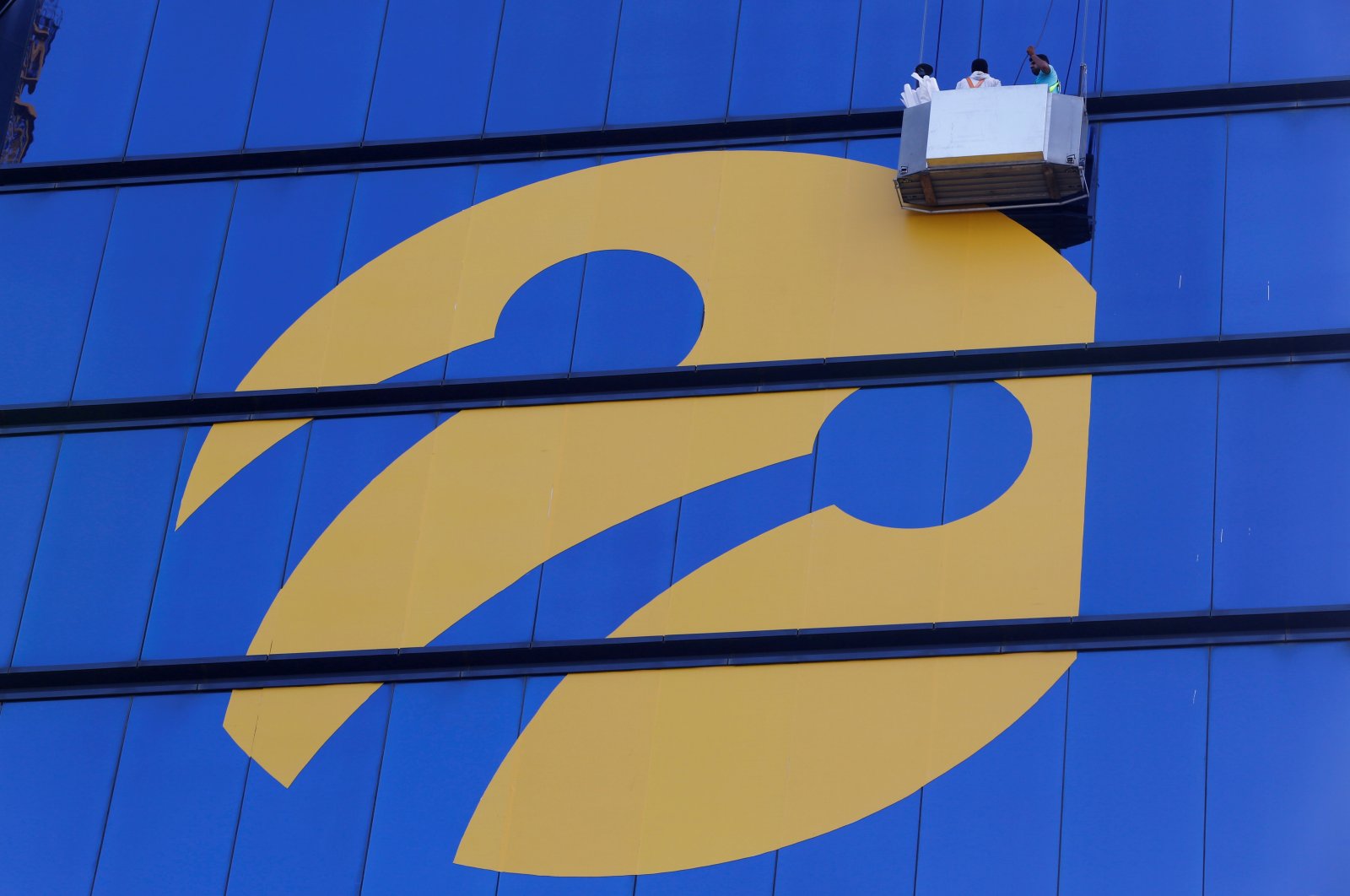 One of Turkey's leading GSM operators, Turkcell may list or find partners for units or digital services which have seen recent growth in user base and income, the company's General Manager Murat Erkan said.

Outside investment or an initial public offering (IPO) of its fixed-line internet provider Superonline, network tower operator Global Tower, or digital service provider Paycell would be possible within this year, Erkan said on an analyst call Monday.

“We want to see an (equity) action this year,” he said, clarifying earlier comments in a news conference.

The company has restructured its digital services into separate companies to allow easy access for investors. An IPO or stake sale on digital services aside from Paycell would take longer, more than a year, he said.

The annual transaction volume in Paycell has reached TL 9 billion in 2020 ($1.28 billion), the company said in a statement Monday.

Erkan added that the company will also consider cooperation with other operators and investors in its digital services as long as it keeps majority control.

Turkcell’s digital services, such as instant messaging, music or TV streaming and payment services Paycell saw their user base expand during the COVID-19 pandemic and Erkan said the company will prioritize payment services this year.

“Each of our companies have different roadmaps... As Turkcell we are evaluating all options including strategic investors, cooperation and initial public offerings,” he added.

Its messaging app BiP has been winning over more users in particular since the beginning of the year after WhatsApp introduced controversial changes to its privacy policy that allow it to share more data with parent company Facebook and its group firms.

The move sparked a global outcry and sent users to rival apps, prompting WhatsApp to delay the new policy launch to May. Last week it said it will go ahead with the privacy policy update but will allow users to read it at “their own pace” and will also display a banner providing additional information.

BiP has added almost 27 million new users over the last two months alone, Turkcell said on Saturday. It has been downloaded more than 74 million times in total.