Major outages as Kremlin cracks down on internet before elections 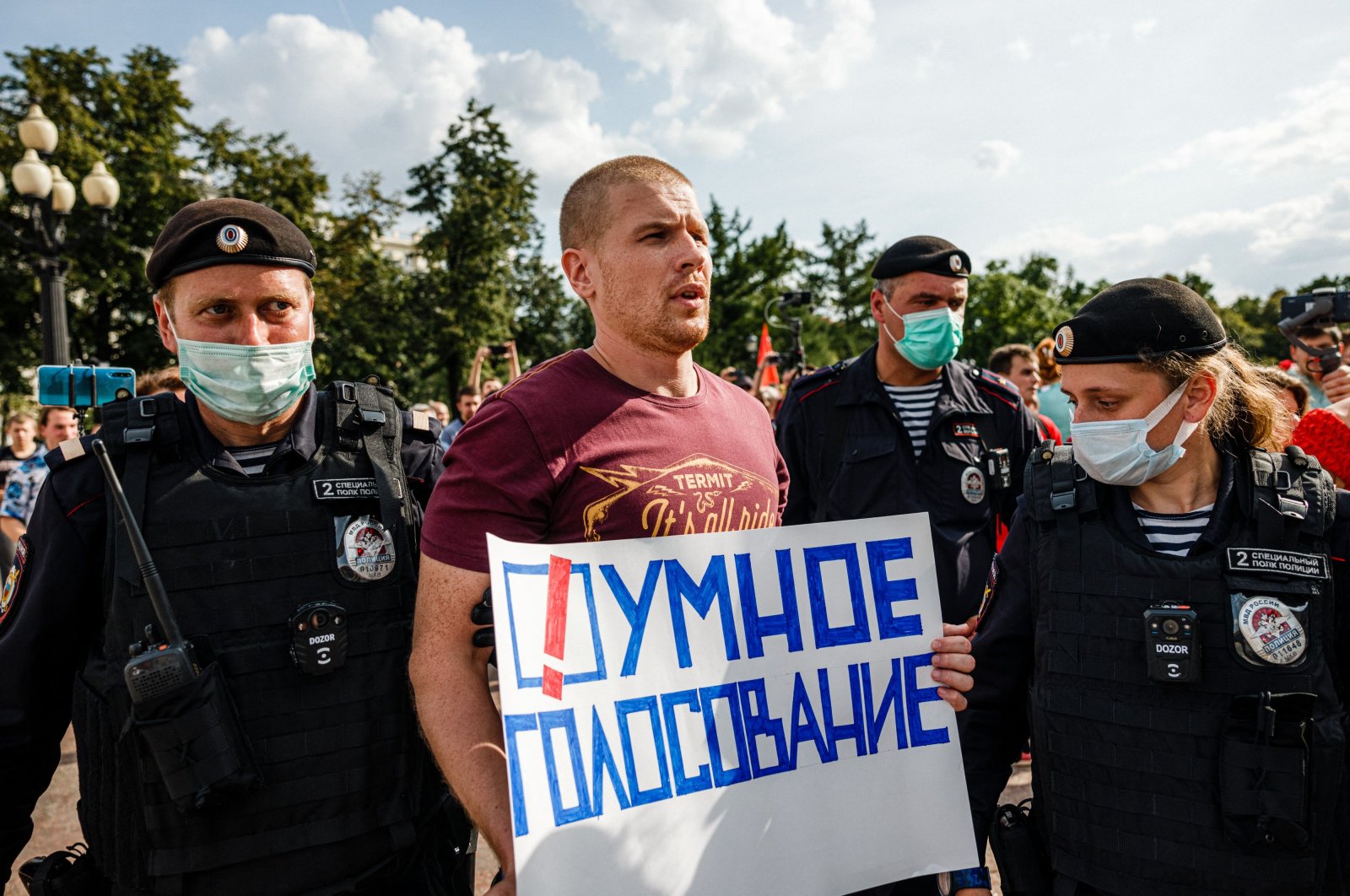 The disruption shows how new tools that state communications regulator Roskomnadzor is deploying to exert greater control over the internet are causing unintended collateral damage.

GlobalCheck, a group that monitors websites' accessibility in Russia, said there had been widespread disruption after Roskomnadzor blocked widely-used internet services in its bid to prevent access to a banned app backed by Navalny's allies.

They hope to use the app to organize a tactical voting campaign to deal a blow to the ruling party at next week's parliamentary elections. The government wants the app banned from online stores.

Between 5:23 p.m. (2:23 p.m. GMT) and 10:13 p.m. on Wednesday, Roskomnadzor blocked Google and cybersecurity firm Cloudflare's domain name system (DNS) services, which computers use to match website addresses with the correct servers, according to GlobalCheck.

As a result, swathes of the internet were down for Russians for about an hour on Wednesday evening, said IT expert Mikhail Klimarev, as did allies of Navalny on Twitter.

"There is no doubt that the blocking is happening as part of the fight with the Navalny app," GlobalCheck said. Navalny's app uses the same kind of DNS services that were targeted, it said.

It has also threatened Apple and Google with fines.

Apple, Google, Cisco and Cloudflare did not immediately respond to requests for comment.

Allies of Navalny, whose movement was banned as extremist this summer, said on Thursday the mobile functionality of their app had fallen to around 80%, but that what they described as temporary malfunctions would not derail their tactical voting plan.

The campaign urges followers to sign up to be allocated a candidate judged to have the best chance of defeating United Russia in their election district.

It is one of the last levers that Navalny, President Vladimir Putin's fiercest domestic critic, has left to influence politics. He was jailed for 2-1/2 years earlier this year for parole violations on a conviction he calls trumped up.

Klimarev, the internet analyst, said he thought efforts to block the app would likely peak next week ahead of the election on Sept. 17-19.

"With elections coming up there is growing hysteria about smart voting and everything is being done to block it. All the glitches in networks are related to this," he said.

Russia has passed an array of legislation in recent years to boost what it calls its internet "sovereignty" and has invested in digital tools to make its internet policing more sophisticated.

Mart, a communications operator, said it had received customer complaints over the last few days about the poor performance of e-commerce site Avito and online virtual games World of Tanks and World of Warships.

"The problems our subscribers were facing are, by all accounts, linked to attempts by Roskomnadzor to block several VPN services," Mart said.

On Monday, World of Warships said Roskomnadzor's blocking of VPNs had disrupted many users' gaming experience. It said it was working to resolve the issue.