Membership, usage of online platforms boom due to coronavirus quarantine 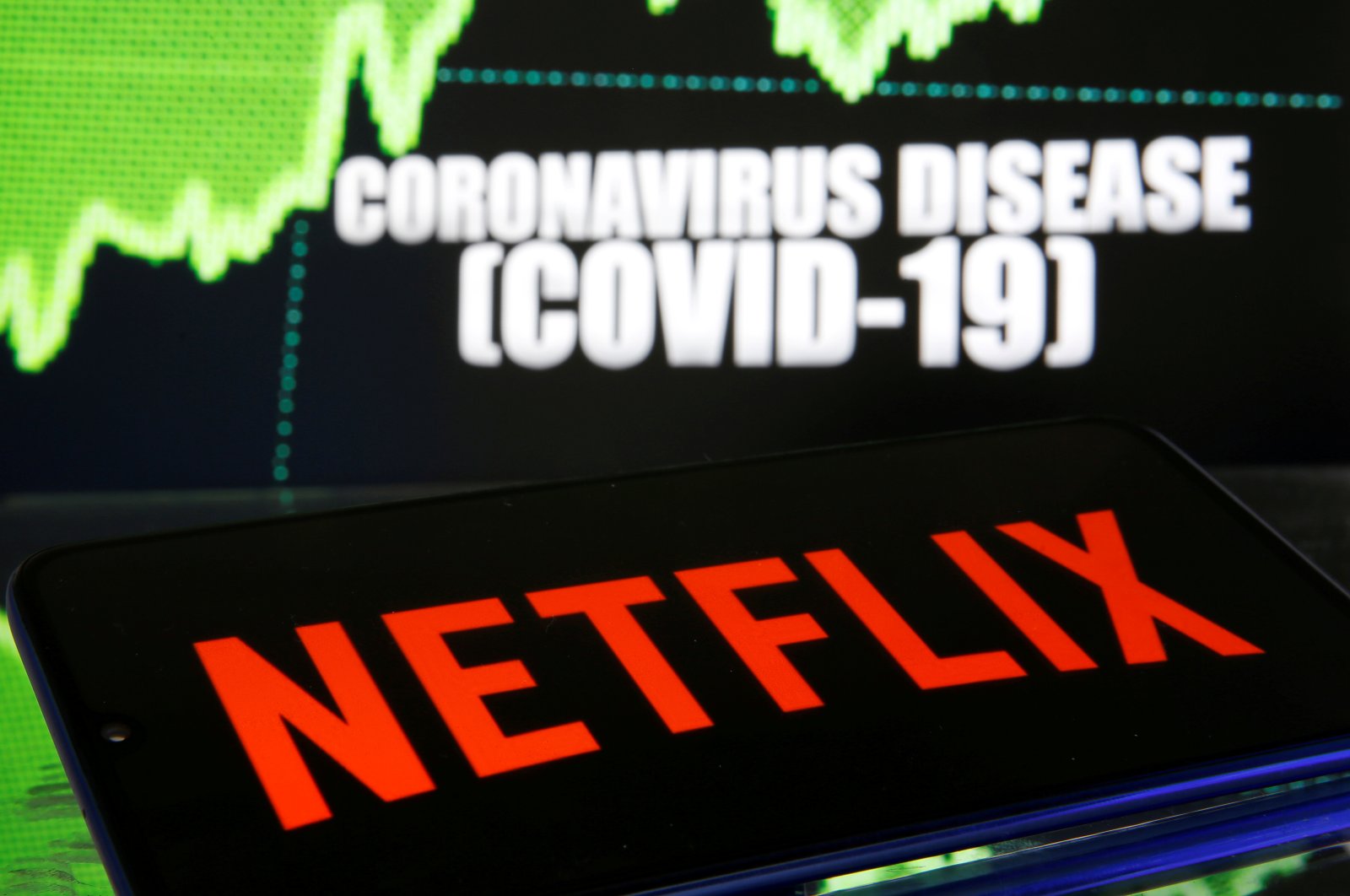 The online traffic of digital platforms including Netflix and BluTV has increased by 50% worldwide due to the coronavirus pandemic, as many people stay and work at home to help curb the infection rate.

Along with stirring up fear and anxiety, the outbreak has also changed daily habits drastically. Many people now choose to spend their time on media platforms. Social media users often share lists of films or TV series, specifically those about pandemics, to watch during periods of quarantine or self-isolation.

According to data released by content delivery network Medianova, a 45-50% rise was seen last week in video services worldwide. Turkish daily Dünya reported Friday that trends in Turkey also continue in parallel with this increase. Content director of Turkey's local streaming platform BluTV, Deniz Şaşmaz Oflaz, said the number of new daily members increased 100% by March 12, while traffic has also risen by 40%. Also, there has been an increase of 50% in the viewership of live news broadcasts. “Between 9 a.m. and 6 p.m., the number of activities has increased 21%, which hints that most people abide by quarantine suggestions given by the health ministry and spend their time at home,” Oflaz said.

Mobile phone operators also announced new offers for their users. Turkcell, for example, opened more than 10 children's and educational platforms to provide an opportunity for students to benefit during the distant education period. Vodafone TV also offered access to more than 4,000 films and video content and more than 80 TV channels to its users until April 30.