Microsoft to invest $1B in Malaysia to set up, manage data centers 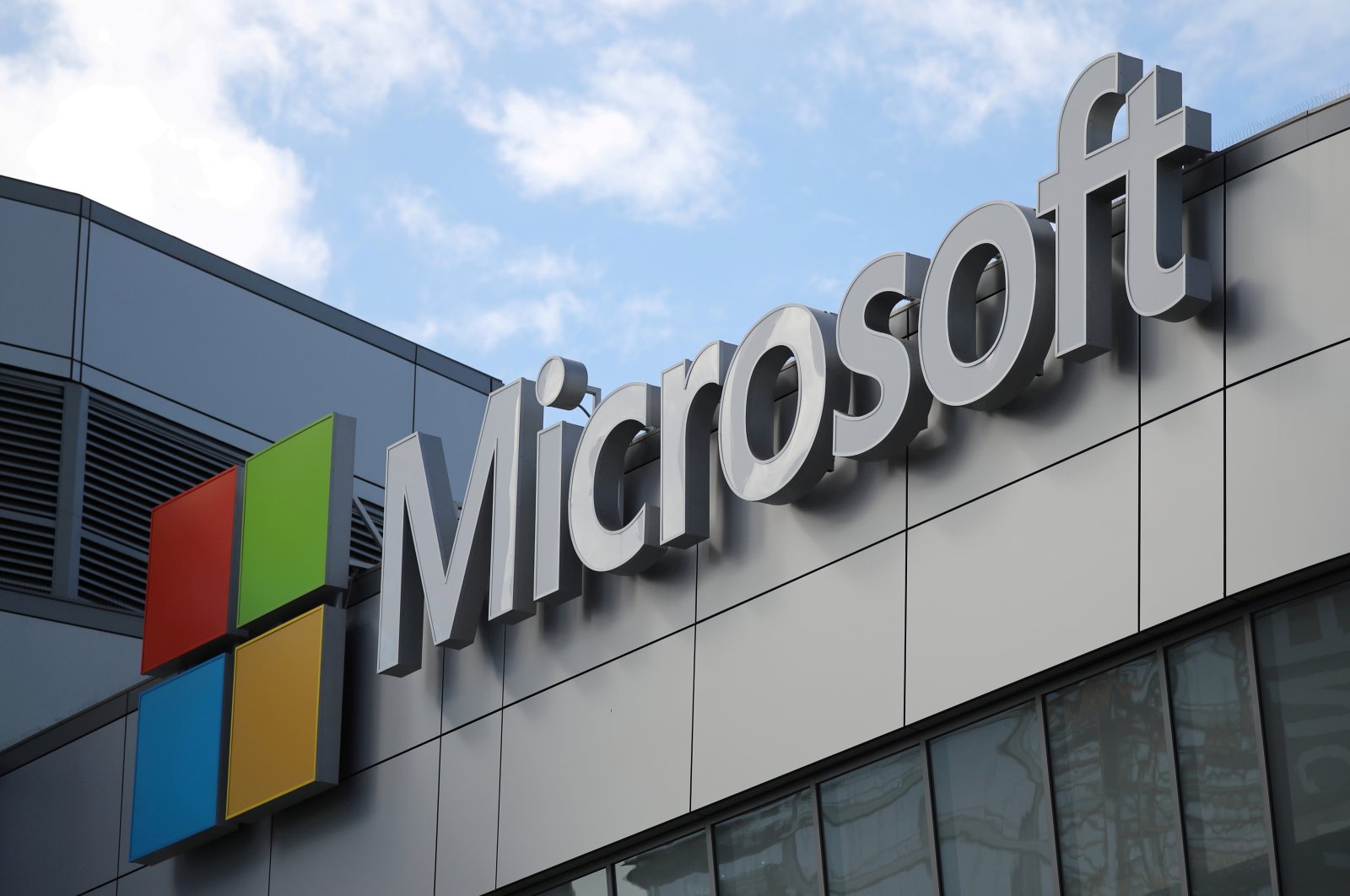 As part of a new partnership program with government agencies and local companies in Malaysia, Microsoft Corporation will invest $1 billion in the country over the next five years, the Southeast Asian nation's prime minister said Monday.

The announcement, on what would be the United States tech giant's biggest investment in Malaysia, comes after the country in February gave conditional approvals for Microsoft, Google, Amazon and state telecoms firm Telekom Malaysia to build and manage hyper-scale data centers and provide cloud services.

Malaysia has defended itself as an investment destination, with the finance minister recently saying it was looking at incentives to help attract more FDI.

It has said the investments from these cloud service providers will total between 12 billion ringgit and 15 billion ringgits ($2.91 billion to $3.64 billion) over the next five years.

As part of the Bersama Malaysia initiative, Microsoft will establish its first "datacenter region", which consists of multiple data centers, in Malaysia to manage data from various countries, Prime Minister Muhyiddin Yassin told an event marking the launch of the program.

"The upcoming datacenter region will be a game-changer for Malaysia," Microsoft Executive Vice President Jean-Philippe Courtois said in a statement, adding it will enable the government and businesses to "transform" their operations.

Under the program, Microsoft will also assist up to a million Malaysians in obtaining digital skills by the end of 2023.