Microsoft to shut LinkedIn in China amid ‘challenging environment’ 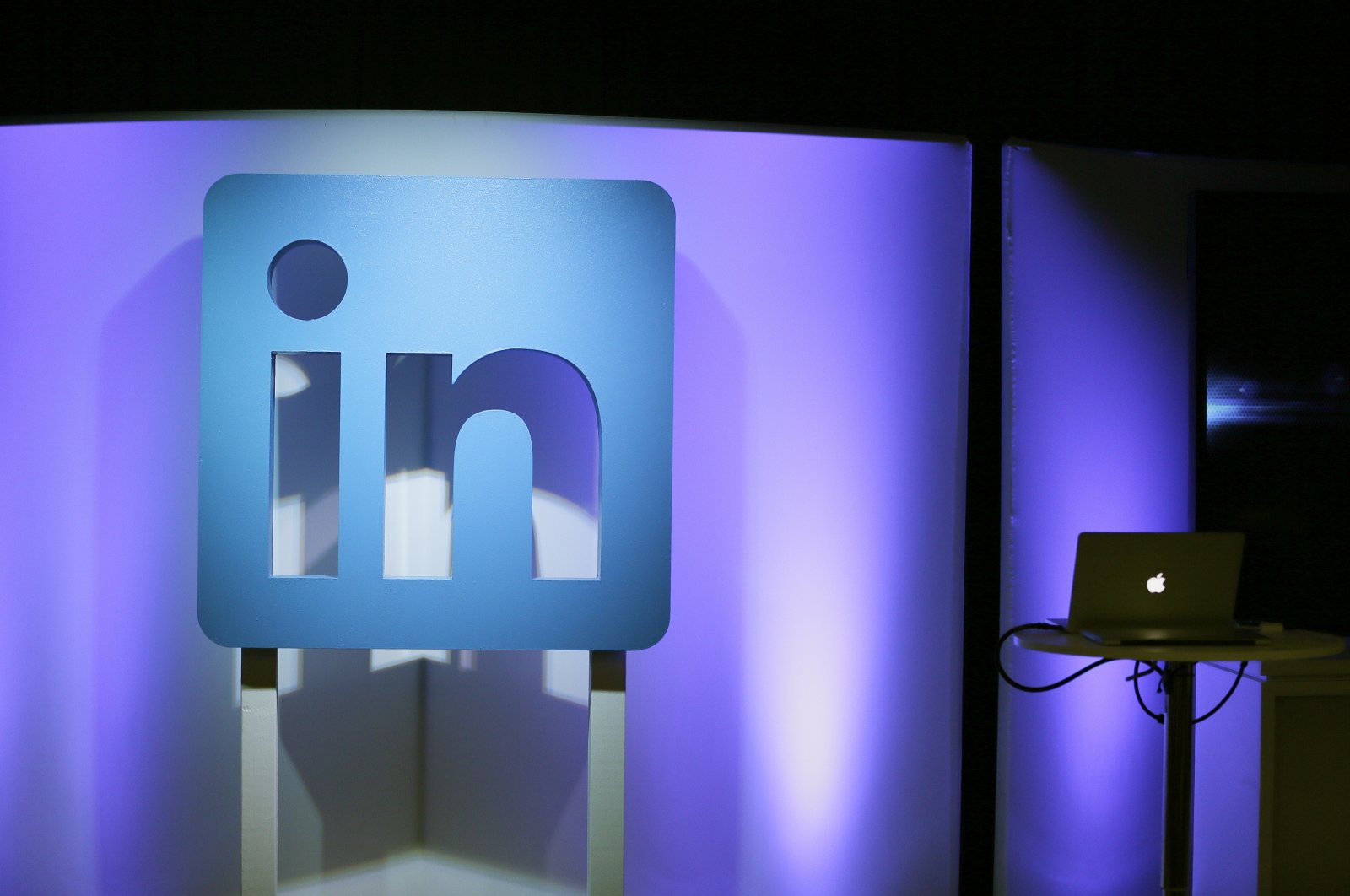 Microsoft, one of the few U.S. tech titans that has managed some success in China, is now closing its career-oriented social network LinkedIn in the country.

The software giant has kept its business alive in China largely by complying with strict local laws, despite the communist nation's wide-reaching censorship.

Here are some key points about the technology and gaming group's operations in the world's second-biggest economy.

Microsoft arrived in China in 1992 and opened its largest research and development center outside the United States. It employs around 6,200 people in China.

The Windows operating system is used in the vast majority of computers in China – despite Beijing promising in recent years to develop its own operating system. The company's success has a downside, however, as its software is widely pirated.

The important Chinese market, which is very restrictive for foreign firms, represents a drop in the ocean of Microsoft's business, accounting for barely 1.8% of its turnover, president Brad Smith said at the beginning of last year.

Microsoft's Bing is one of the few foreign search engines operating in China – although it is far behind local competitors Baidu and Sogou, which dominate the market.

Microsoft founder Bill Gates has long embodied a model of success in the eyes of many Chinese people and his books are bestsellers in the country.

President Xi Jinping visited the company's headquarters on a state visit to the U.S. in 2015, where he met Gates and his wife.

Today, as the head of his humanitarian Bill & Melinda Gates Foundation, the 65-year-old has the prestige of a head of state in Beijing.

In February 2020, Xi wrote Gates a letter thanking him for his support during the coronavirus pandemic.

China censors all subjects considered politically sensitive in the name of stability, and internet giants are urged to block unwanted content online.

It has not been all smooth sailing for the company, with Bing temporarily taken offline in 2019 – prompting speculation the search engine had been blocked by censors.

Microsoft operated its professional LinkedIn network in the country for years by complying with censorship rules through a local joint venture.

But on Thursday it announced it would close LinkedIn in China, citing an increasingly "challenging operating environment and greater compliance requirements."

In March the group already said it had halted new member sign-ups while reviewing compliance with local laws.

LinkedIn has been criticized in the country for pulling the professional accounts of dissidents – which it later said was in error – and scratching politically sensitive content from its pages.

In 2000 Beijing halted the sale of all games consoles because of their alleged negative effects on the "mental health" of young users, although they remained available illegally.

After the ban was lifted, Microsoft in 2014 was the first foreign firm to break into the video games market in China with its Xbox One console.

Also in 2014, the Chinese competition authorities opened an anti-monopoly investigation against Microsoft and its Windows software.