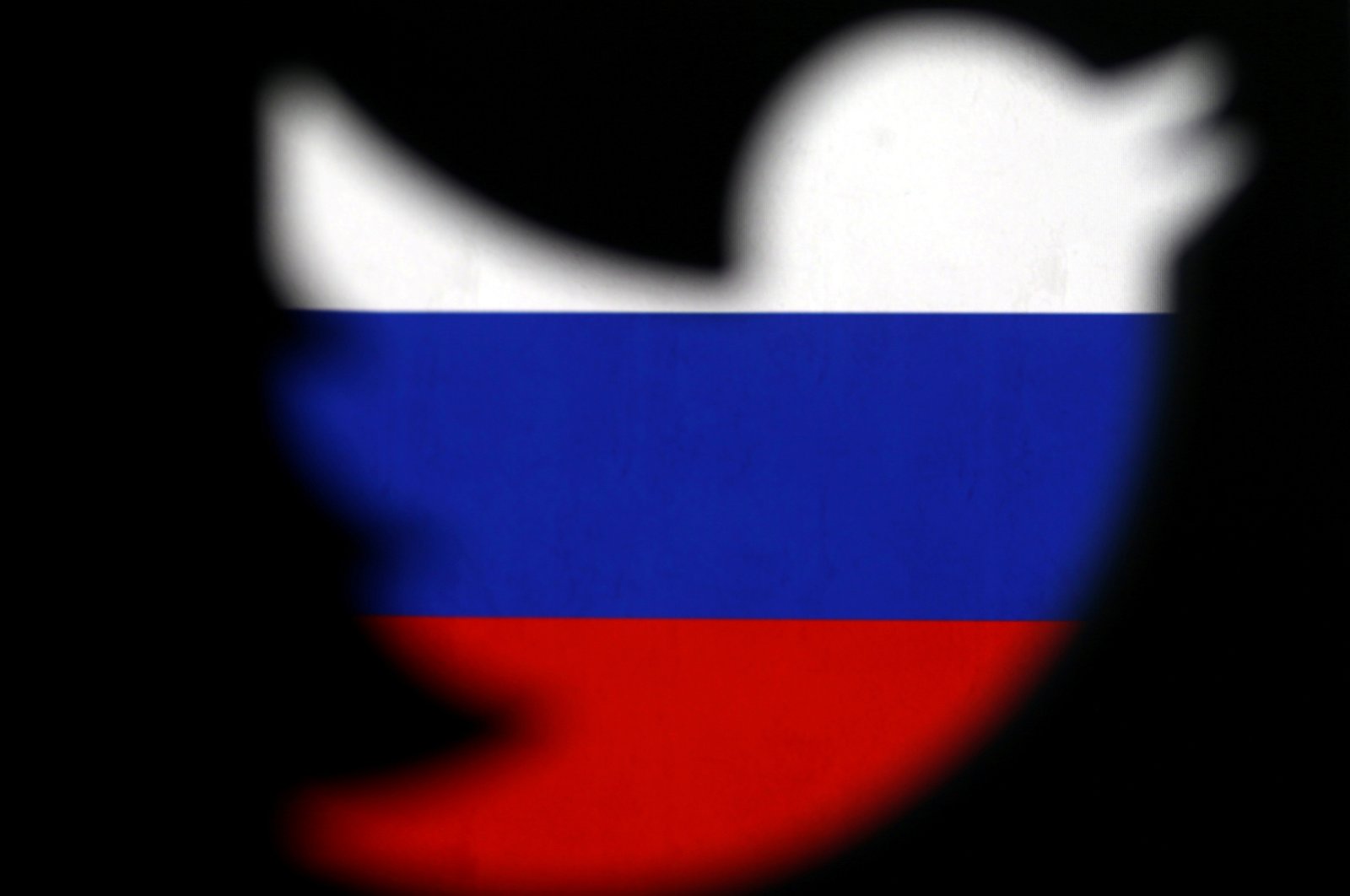 Moscow said Wednesday it planned to slow down Twitter for users in Russia on the grounds that the social media platform failed to remove what is said to be “illegal” content.

Moscow in recent months has put Western tech giants like Facebook and Twitter under increasing pressure for failing to take down calls to participate in anti-government demonstrations.

Russia's media watchdog said in a statement its decision to restrict Twitter's services was intended to "protect Russian citizens" and force the company to comply with Russian law.

The Roskomandzor watchdog said the disruption would begin on Wednesday and comprise a "slowdown in service speed" on all mobile users and 50% of desktop users.

Roskomandzor said that since 2017 it had sent Twitter "over 28,000 initial and repeated requests" to delete links to child pornography, information on drug use and calls for minors to commit suicide.

The watchdog warned that if Twitter ignores Russian law it could face further restrictions, including a complete ban in the country.

Russian authorities in recent years have been tightening control over the internet in the name of fighting extremism, terrorism and protecting minors.

In 2019, a law was passed for the development of a "sovereign internet" aimed at isolating Russia from the worldwide web, a move activists fear will tighten government control of cyberspace and stifle free speech.

Russia has already banned a number of websites that refused to cooperate with authorities, such as the video platform Dailymotion and professional networking website LinkedIn.