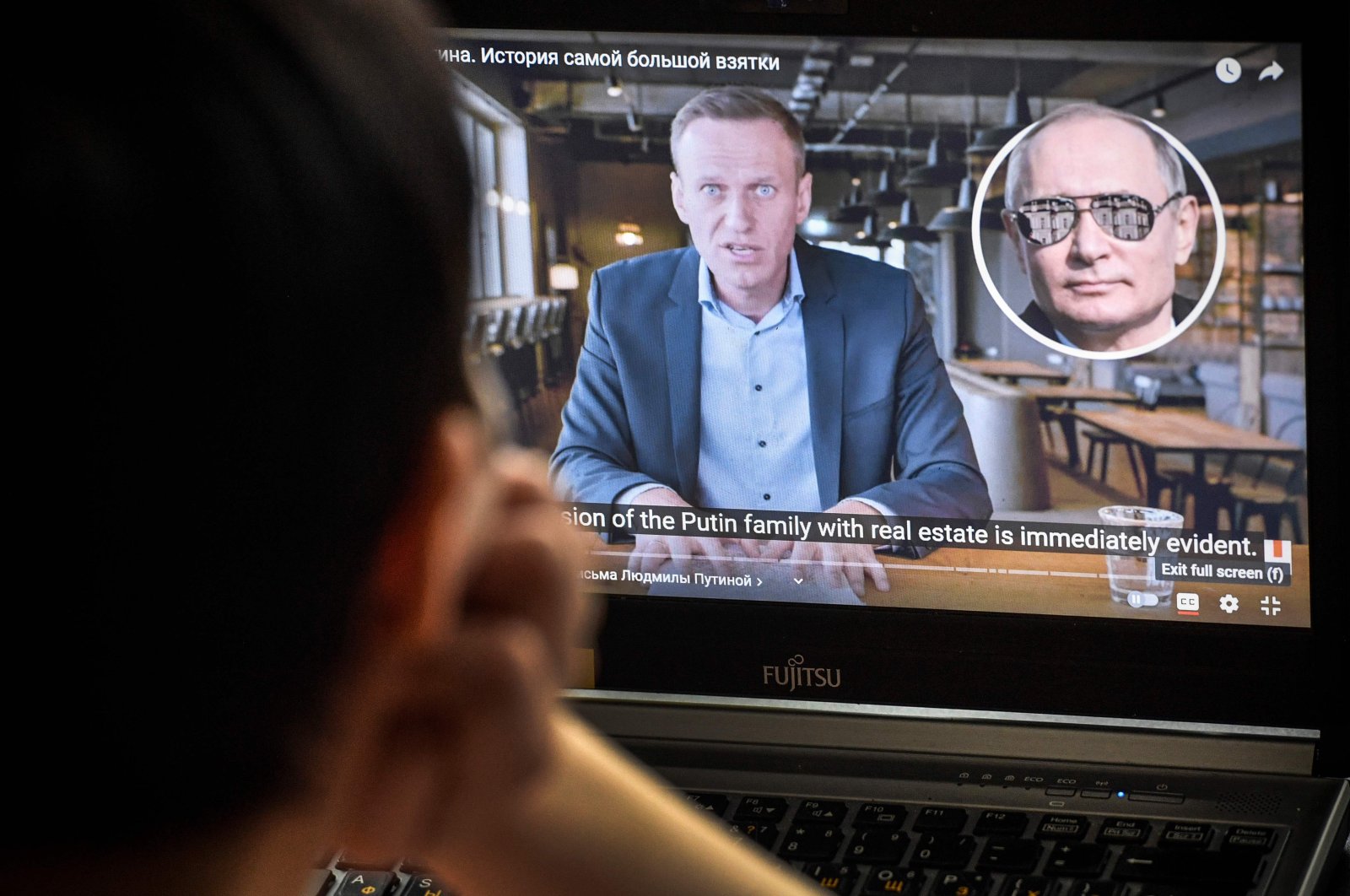 Navalny, President Vladimir Putin's most prominent critic, was detained at the weekend and later jailed for alleged parole violations after flying back to Russia for the first time since being poisoned by a military-grade nerve agent.

He accuses Putin of ordering his murder, which the Kremlin denies. His supporters have called for nationwide protests Saturday against his detention.

The Prosecutor General's Office said in a statement that the rallies were illegal and access to websites calling for people to take part in them should be restricted.

The Interior Ministry said officers would be ready to enforce public order and would bring those calling for the protests to justice.

Communications watchdog Roskomnadzor late on Wednesday asked TikTok and Russia's largest social network, VK, to prevent the dissemination of what it called information that could lead minors to engage in illegal activities that put their life and health in danger.

Videos posted by Russian users on TikTok in support of Navalny saying they plan to join the rallies remained on the platform as of Thursday.

Navalny's Anti-Corruption Foundation has promised to reimburse protesters for state fines they incur, his close ally Leonid Volkov said in a YouTube video.

Russian lawmakers in 2018 backed legislation to make it a jailable offense to call on anyone under 18 to attend unauthorized street protests, a move Navalny at the time said was designed to frustrate his own activity.

In Russia, protests of more than one person require the authorities' advance consent.