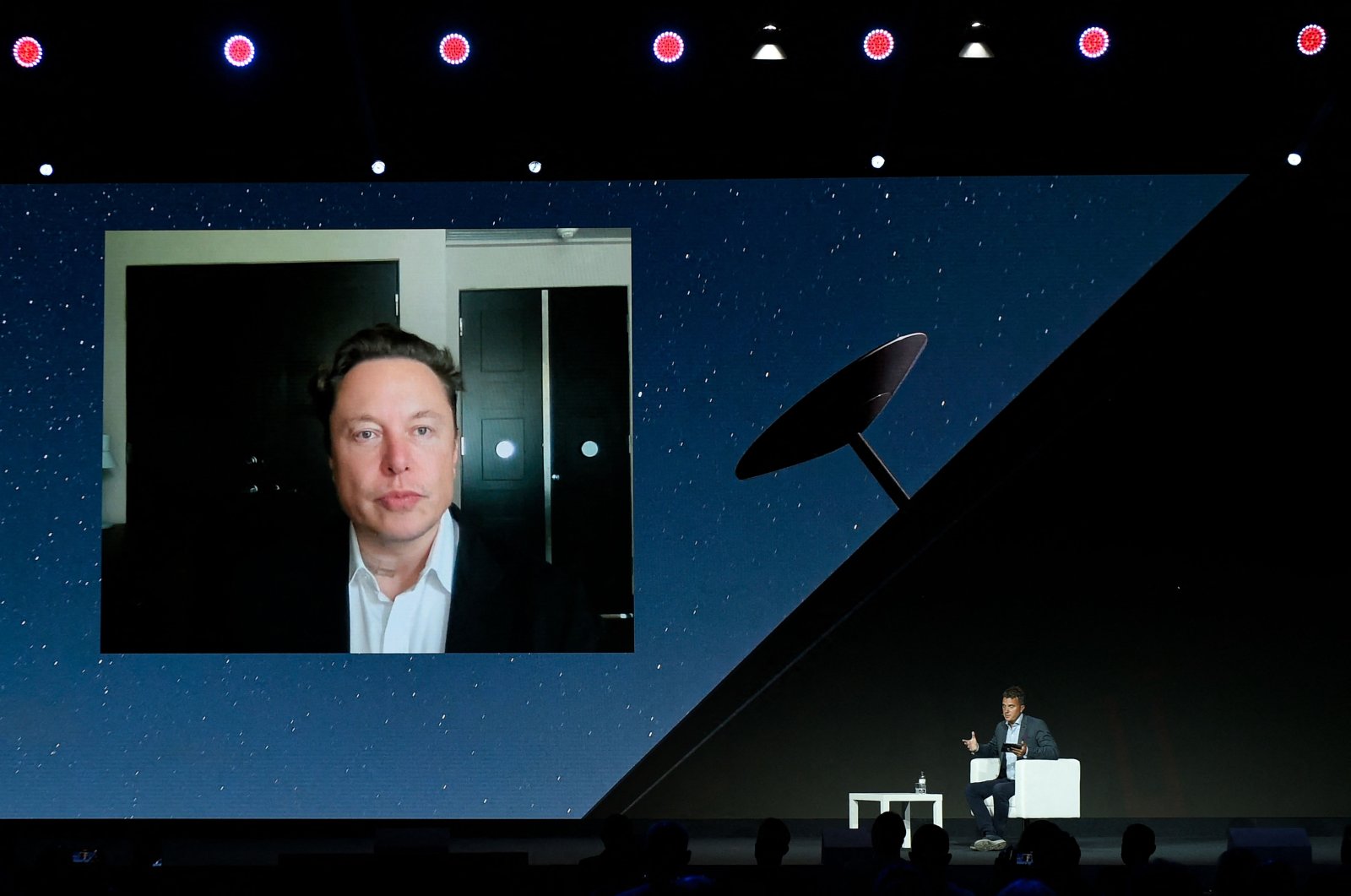 The Starlink venture is growing quickly, billionaire entrepreneur Elon Musk said Tuesday, as he forecast total investment costs in the satellite internet business at between $20 billion and $30 billion.

"It's a lot, basically," Musk said in a video interview from California with the Mobile World Congress, the telecoms industry's largest annual gathering that is being held in Barcelona.

Starlink, an array of low-orbit satellites offering high-speed connectivity for people living in remote areas, is already offering a trial service and says it aims for near-global coverage of the populated world this year.

It now has more than 1,500 satellites aloft and is operating in about a dozen countries, adding more every month, said Musk, forecasting that total customer numbers would reach half a million over the next 12 months, from 69,000 now.

Skeptics question whether satellite internet can ever develop a viable business model because the main market it targets is people living in remote areas, who are too few in number to support the vast up-front investment costs.

He pushed back against that idea, saying that Starlink could help fill in the gaps in fifth-generation mobile and fiber-optic networks.

"There's a need for connectivity in places that don't have it right now," said Musk.