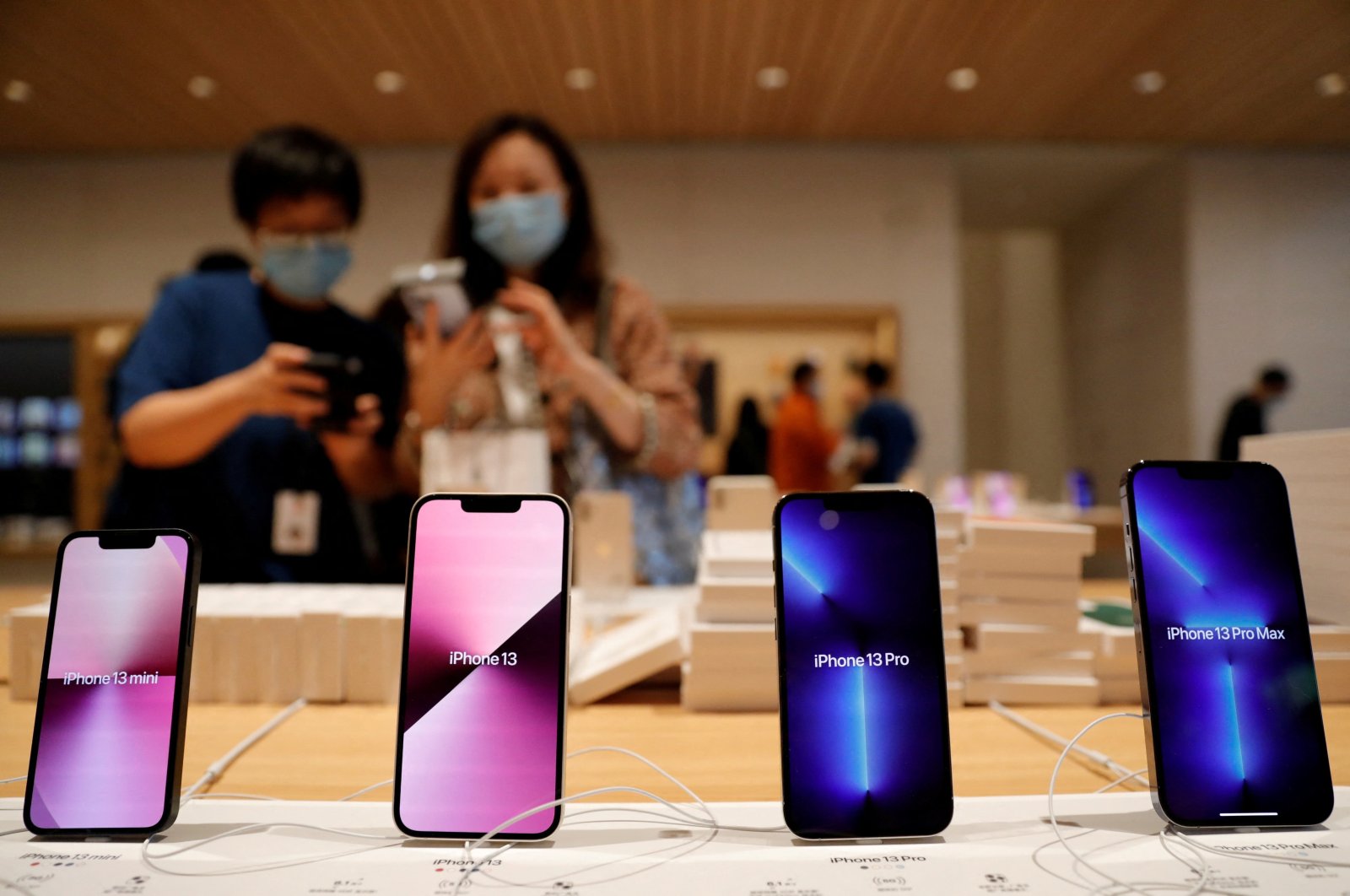 Apple Inc’s upcoming launch of 5G iPhone SE will accelerate its sales drive and the model has the potential to attract more than a billion non-premium Android users, JPMorgan analysts said on Monday.

The company is expected to launch the iPhone SE with 5G capabilities in early 2022, according to media reports and the brokerage, with the analysts adding the model will allow Apple to target the mid-range smartphone market dominated by rivals such as Samsung Electronics and Huawei Technologies.

The upcoming smartphone has the potential to lure nearly 1.4 billion low- to mid-end Android phone and about 300 million older iPhone model users, the brokerage estimated.

"Apple's trade-in program for non-iPhones is admittedly not as attractive as the iPhone trade-in values, it could nonetheless lead to an average starting price range of $269 to $399 for the 5G iPhone SE, which is still very competitive," analyst Samik Chatterjee, rated five stars on Refinitiv Eikon for his estimate accuracy, said.

Since launching the iPhone 13 range and new iPads in September, Apple has scrambled to keep up with the global chip shortage and supply chain disruptions.

Meanwhile, Apple's shares have extended their march, with the company inching closer to the $3 trillion in market capitalization.

In a separate note, JP Morgan said consumer demand for major upgrades like 5G models is expected to remain strong and also a priority for supply, even as it wanes for most hardware products including smartphones, TVs and PCs.

JP Morgan raised its target price for Apple to a Street high of $210 from $180, according to Refinitiv Eikon. A move to $210 would launch Apple well into $3 trillion market value territory.