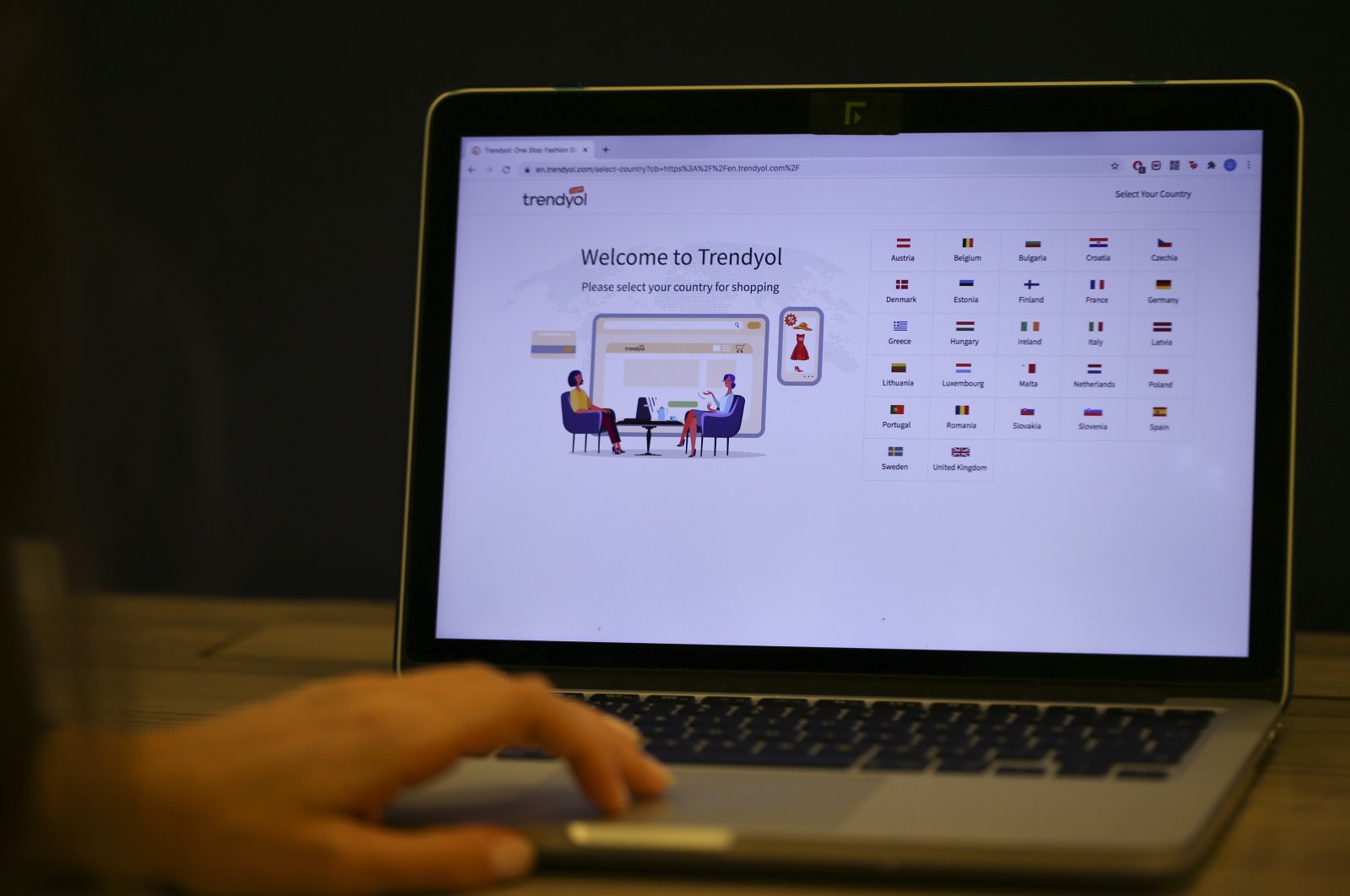 Recent developments in Turkey have been harbingers of the growing revolution as e-commerce titan Trendyol approached a $10 billion valuation, $35 billion UiPath went public in New York and gaming startups have received investments of $65 million in four months

The stars of the world's digital economy bear the signatures of entrepreneurs and investors from Turkey.

Founded by Demet Mutlu in 2010, Trendyol approached a valuation of $10 billion (TL 83 billion) after Chinese technology giant Alibaba invested $350 million in one of Turkey’s largest e-commerce companies in a capital increase.

On the other hand, automation software maker UiPath – in which Earlybird Venture Capital, co-founded by Turkish entrepreneur Cem Sertoğlu, invested at the seed stage – reached a market valuation of around $35 billion after going public in New York this week.

The two great achievements have also marked a bright period for the Turkish entrepreneurship ecosystem.

In addition, the fact that gaming ventures have been receiving millions of dollars worth of investments at the seed stage has been another indicator of the transformation.

Tuğrul Tekbulut – the founder and chairperson of the board of Logo, the largest software company open to the public in Turkey – underlined that the new economic startups that have become the giants of the data world are now the largest in Turkey.

Tekbulut further stressed that the companies of the new economy have been replacing the old ones. While Trendyol has become one of the most valuable companies in Turkey, the e-commerce company along with retail delivery startup Getir, both of which were established after 2009, stood out as retail giants.

One of the most important signs of the change has been gaming ventures that have received millions of dollars in investment at their beginning, namely their idea stage. The sale of Istanbul-based Peak Games for $1.8 billion last year has fueled the interest in gaming startups.

Thus, million-dollar gaming investments have become commonplace since the beginning of 2021.

Most valuable venture in Turkey

Trendyol, which has become the decisive player in e-commerce in Turkey with its market placement, has been the most important example of the recent transformation.

Having reached a valuation of around $10 billion after the latest investment, it has succeeded in becoming the most valuable company in Turkey.

After rapid delivery venture Getir last month reached a valuation of $2.6 billion, e-commerce ventures in the data world have become the most valuable companies.

Trendyol has drawn backing from foreign investors and holds a leading position in the country’s fragmented e-commerce market.

Alibaba, which purchased Trendyol in 2018, increased its stake to 86.5% after the transaction this week.

UiPath, which develops solutions for process automation with robotic software, has completed its initial public offering (IPO) at the New York Stock Exchange (NYSE) this week.

Founded in 2005 in Romania by Daniel Dines and Marius Tirca, UiPath’s first investors include Cem Sertoğlu and Mehmet Selçuk Atıcı, founders of the Earlybird Venture Capital.

The startup, which has more than 40 offices around the world, recently received $750 million in the Series F investment round on Feb. 1.

All this raised the company’s value to around $35 billion. Even after going public, EarlyBird continues to be among the major shareholders with a high stake in UiPath.

Drawing attention with their investments in emerging markets in Europe, Sertoğlu and Selçuk Atici were also the biggest investors of Peak, which U.S.-based gaming giant Zynga bought for $1.8 billion.

Dines and Sertoğlu again came together after the public offering ceremony in New York.

Istanbul-based gaming startup Ace Games has received an investment of $7 million with the goal of developing mobile games that will be successful on a global scale.

Ace Games received the funding under the leadership of Actera, the largest Turkey-oriented private equity company, and from the participation of San Francisco-based NfX, one of the world’s most successful venture capital funds, and prominent individual investors of the mobile gaming sector Kristian Segerstrale and Alexis Bonte as well as Kaan Günay, a successful Turkish entrepreneur in the U.S.

“Investing is a tool, the main goal is a success. We have built a strong team at Ace Games, and we will continue to strengthen our team after the investment,” said Hakan Baş, co-founder and CEO of Ace Games.

“We believe that we will do value-added work with the investment we have received and the support of our partners. We are very happy to bring together the leading names of the investment and gaming world under Ace Games,” Baş noted.

“We believe that the success of Ace Games will benefit both our country’s exports and employment,” Actera said in a statement. “We will continue to invest in successful game companies of our country in order to bring Turkey to much better places in the mobile gaming industry.”