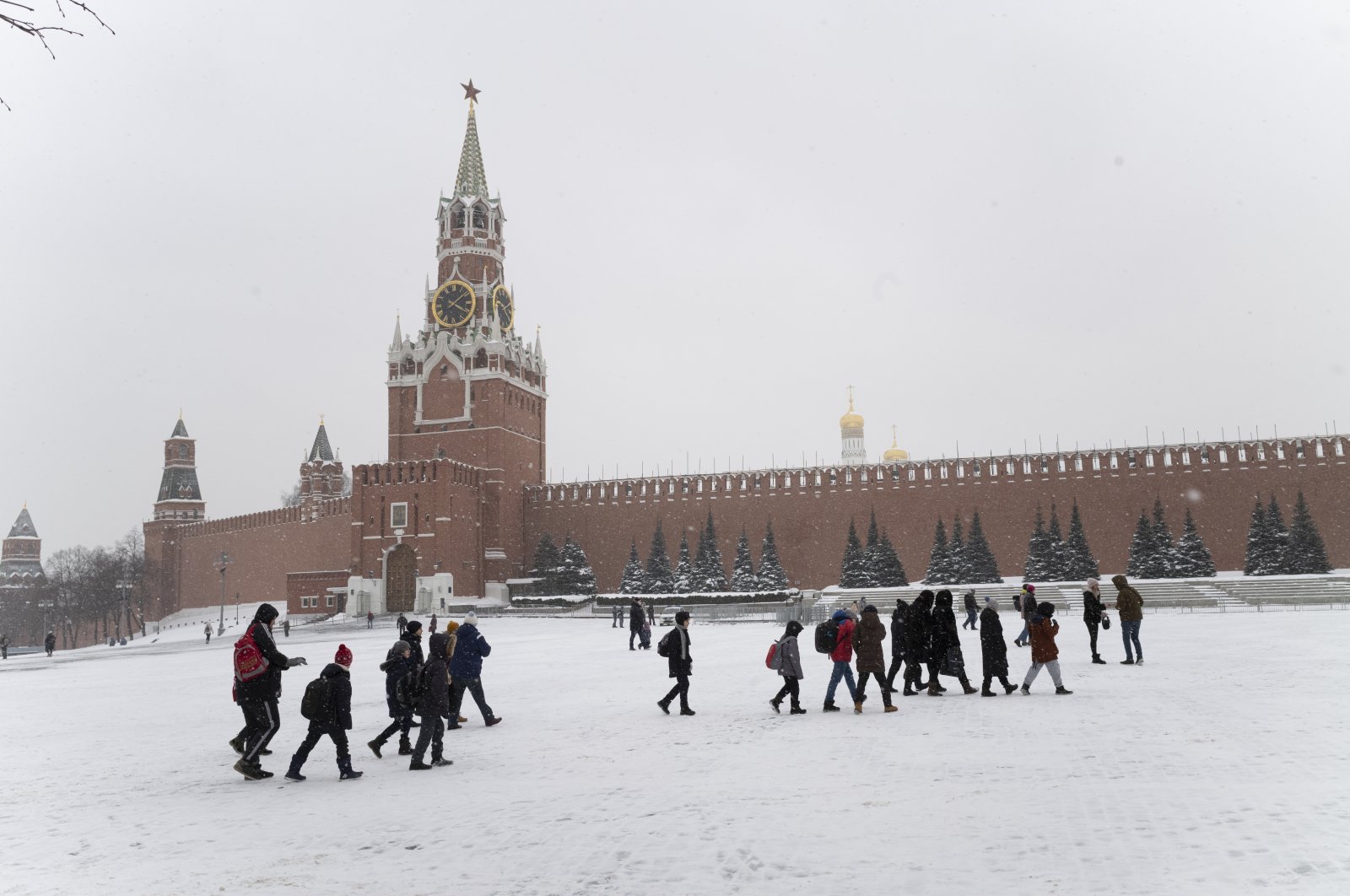 Russian President Vladimir Putin has signed off on a raft of bills ramping up fines for protesters and Western social media giants, as the Kremlin seeks to stifle dissent.

The new legislation, published on Wednesday, was adopted after tens of thousands took to the streets in January and February following jailed Kremlin critic Alexei Navalny's call to protest Putin's rule and ahead of parliamentary polls this autumn.

Protesters found repeatedly guilty of disobeying law enforcement officials will face fines of up to 20,000 rubles ($271) – up from 5,000 rubles – or spend 30 days in jail.

Those found in violation of rules governing how to raise funds for organizing "public events" will face fines of up to 20,000 rubles or community service.

Protests are illegal in Russia unless they are approved by the authorities.

Putin also approved legislation that would punish with fines of up to 2,500 rubles those sharing information about organizations designated as "foreign agents" without using the tag.

Groups identified as "foreign agents" in Russia must disclose their sources of funding and label publications with the relevant tag or face fines.

The Russian president also signed off on legislation that introduces fines of up to 1 million rubles for foreign social media giants such as Facebook and Twitter if they hamper Russia's development of a "sovereign internet."

In 2019, Russia passed a law on the development of their "sovereign internet" aimed at isolating the country's internet from the worldwide web, a move activists fear will tighten government control of cyberspace and stifle free speech.