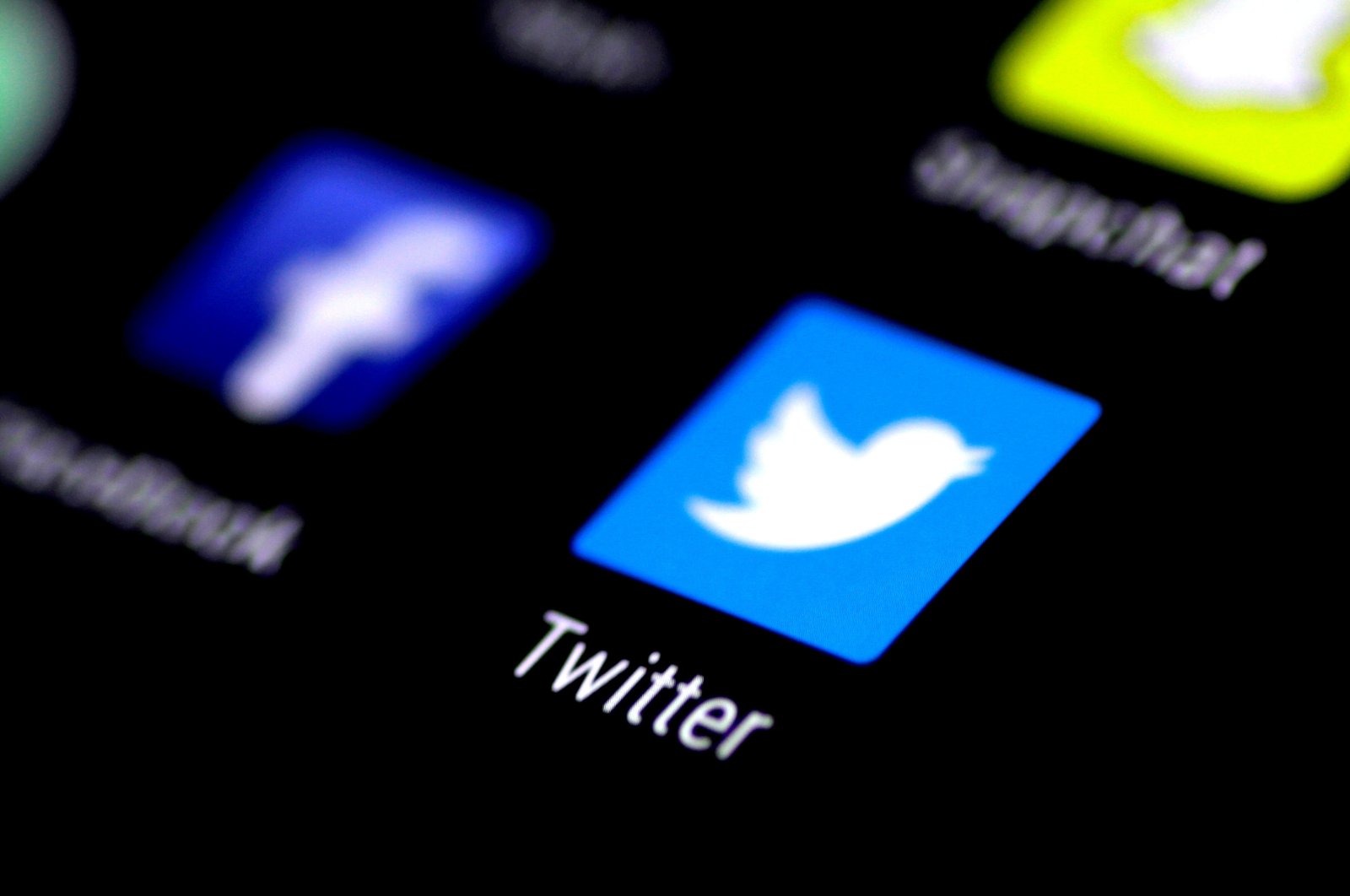 The suspension in Africa's most populous country came two days after the social media giant deleted a tweet from President Muhammadu Buhari's account for violating its rules.

"The Federal Government has suspended, indefinitely, the operations of the microblogging and social networking service, Twitter, in Nigeria," ministry of information and culture spokesperson Segun Adeyemi said in a statement on Friday.

The Association of Licensed Telecoms Operators of Nigeria (ALTON) confirmed its members had received formal instructions from the Nigerian Communications Commission (NCC), the industry regulator to suspend access to Twitter.

It said in a statement that a robust assessment of the request had been made and that members had "acted in compliance."

"Network data show that access to the Twitter platform and backend servers is now restricted on leading networks MTN, Globacom, Airtel and 9mobile," the London-based internet monitor Netblocks wrote on its website Saturday.

Amnesty International on Friday condemned the move, calling on Nigeria to "immediately reverse the unlawful suspension."

"We're investigating and will provide updates when we know more," the company said in a statement.

Nigeria in 2019 had announced it would tighten regulations on social media to fight fake news and disinformation, sparking concerns over freedom of expression.

Twitter on Wednesday deleted a remark on the president's account after he referred to the country's civil war in a warning about recent unrest in the southeast.

The 78-year-old president, a former general, referred to "those misbehaving" in recent violence in the southeast, where officials blame separatists for attacks on police and election offices.

"Those of us in the fields for 30 months, who went through the war, will treat them in the language they understand," the president had posted on Twitter.

Reacting to the government's decision to suspend the platform, the United Kingdom's deputy high commissioner in Nigeria Gill Atkinson said "any action taken by government must be measured, proportionate and not suppress basic freedoms."

Several countries including China have come under fire for putting restrictions on social media platforms such as Twitter. Russia recently fined the company over its failure to remove "illegal" content.

In February, Twitter condemned Myanmar for blocking access to its platform as part of a crackdown on social media, days after a coup that saw Aung San Suu Kyi and other civilian leaders jailed.